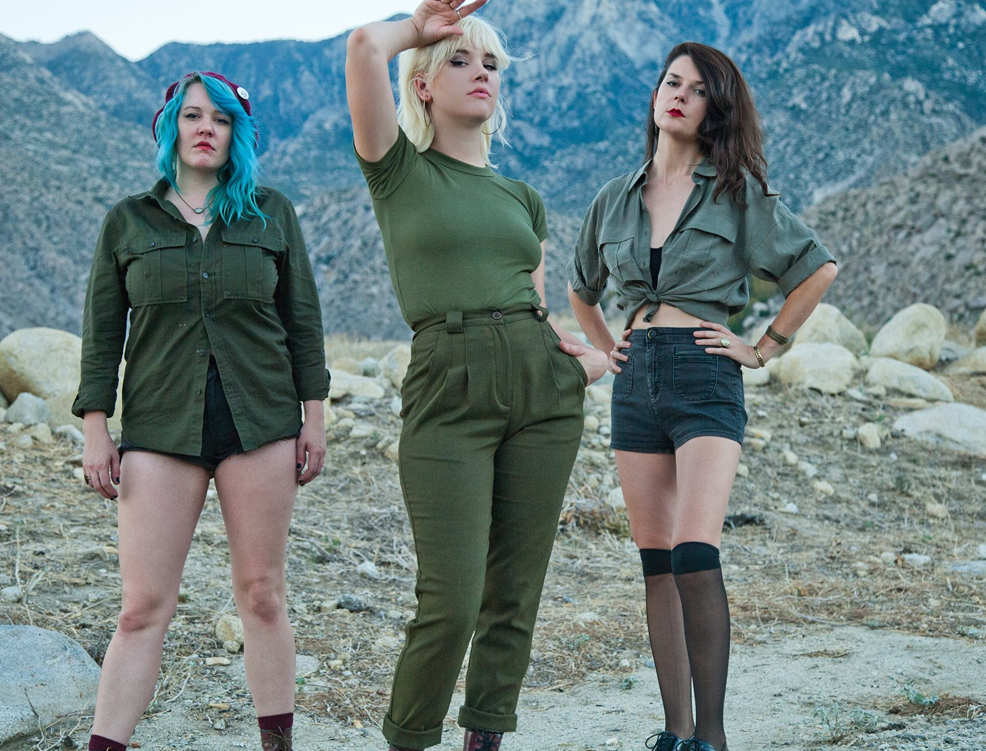 Sisters Jennifer (vocals, guitar) and Jessie Clavin (guitar, bass) AKA Bleached have announced details of their second album ‘Welcome To The Worms’ alongside a trio of UK date** (details below). It’s a wonderful follow-up to their critically lauded debut ‘Ride Your Heart’, and one that sees the band really come of age. The production is more polished and punchy, but not at the expense of the raw energy Bleached have always exuded.  The themes whilst often dwelling on doomed romance and futility of drunken misdemeanours  are melodically uplifting and detail a difficult time in the sisters lives, and a time perhaps when being in Bleached actually helped pull them through.  Frontwoman Jennifer reflects on writing the album  – “I was a loose cannon  and was losing serious control of my personal and creative life. I was falling apart, trying to escape. I felt like Bleached was the only thing I actually cared about.”

From that chaos emerged Bleached’s finest work to date and an album which sounds like a huge step forward, both in terms of sonics and songwriting.   ‘Keep On Keeping On‘ is emblematic of the attitude that runs throughout the album, whilst demonstrating their newfound edgy pop sensibility. There’s still a rawness and sense of chaos, but that’s not to the detriment of the fabulous melodies or musicianship that are in evidence on the album. It’s the sound of a band emboldened by their experiences, who have total confidence in their own musical and creative abilities, and as such there’s no need hide behind any veneer of artificial DIY cool – although Jen stresses “We don’t want perfection because it’s boring.We want to make music that’s as real as life.” 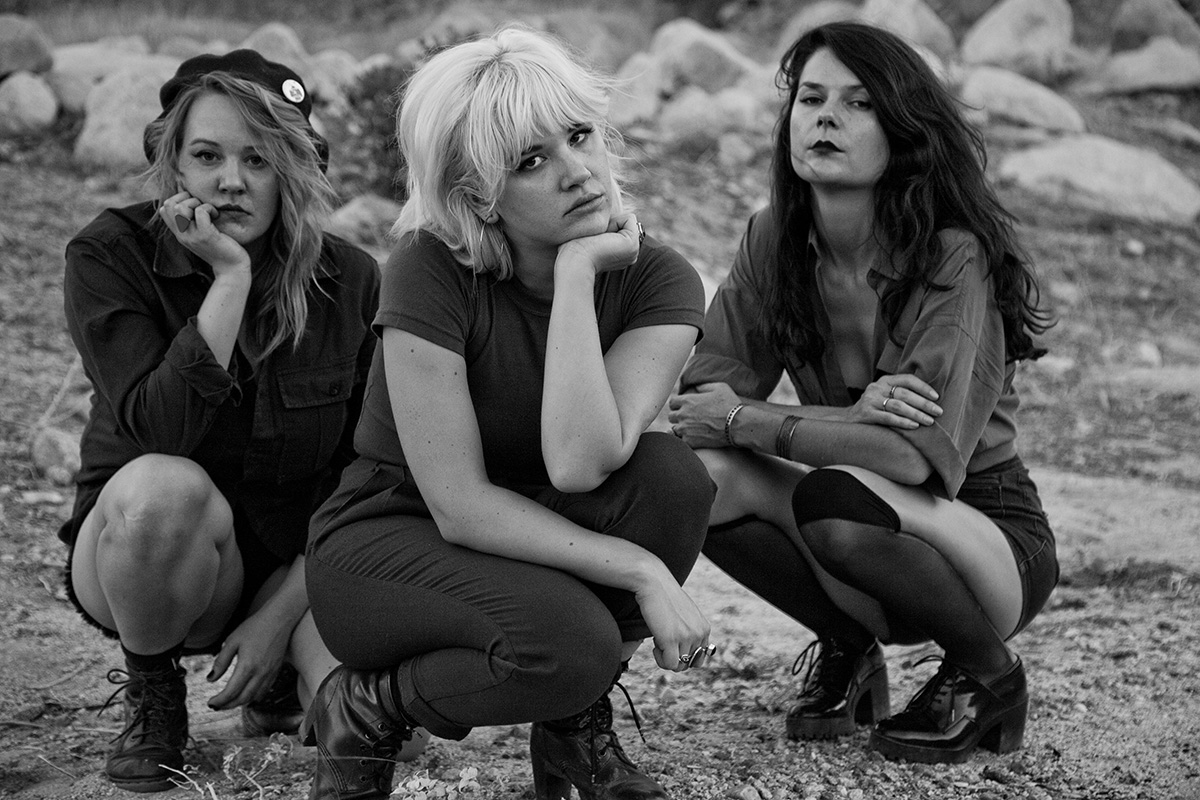