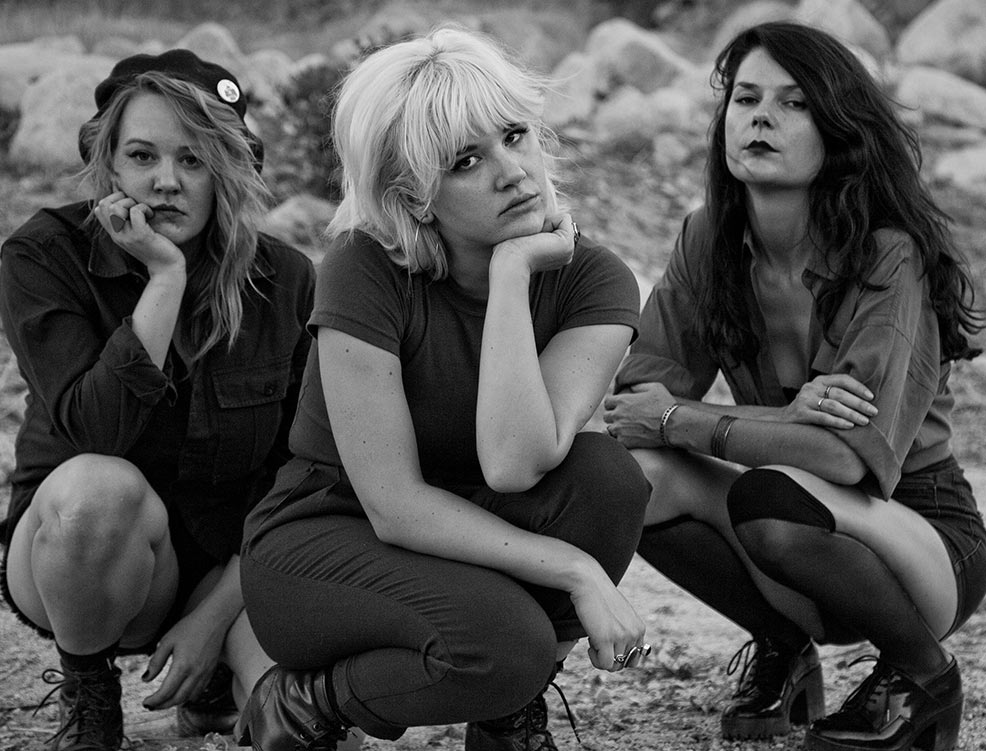 It’s Bleached‘s second Track Of The Day in a matter of months, but ‘Sour Candy’  from their forthcoming  album ‘Welcome To The Worms’ is such a spankingly good tune it would be remiss of us to ignore it. The whole album, which rattles along at a breathtaking speed has so many musical highlights it would perhaps be a little hyperbolic to label ‘Sour Candy’ as the album’s triumphant musical pinnacle, but there’s no doubting that everything that has been so compelling about Bleached so far comes together perfectly on this bittersweet but ultimately gloriously life-affirming garage pop gem. 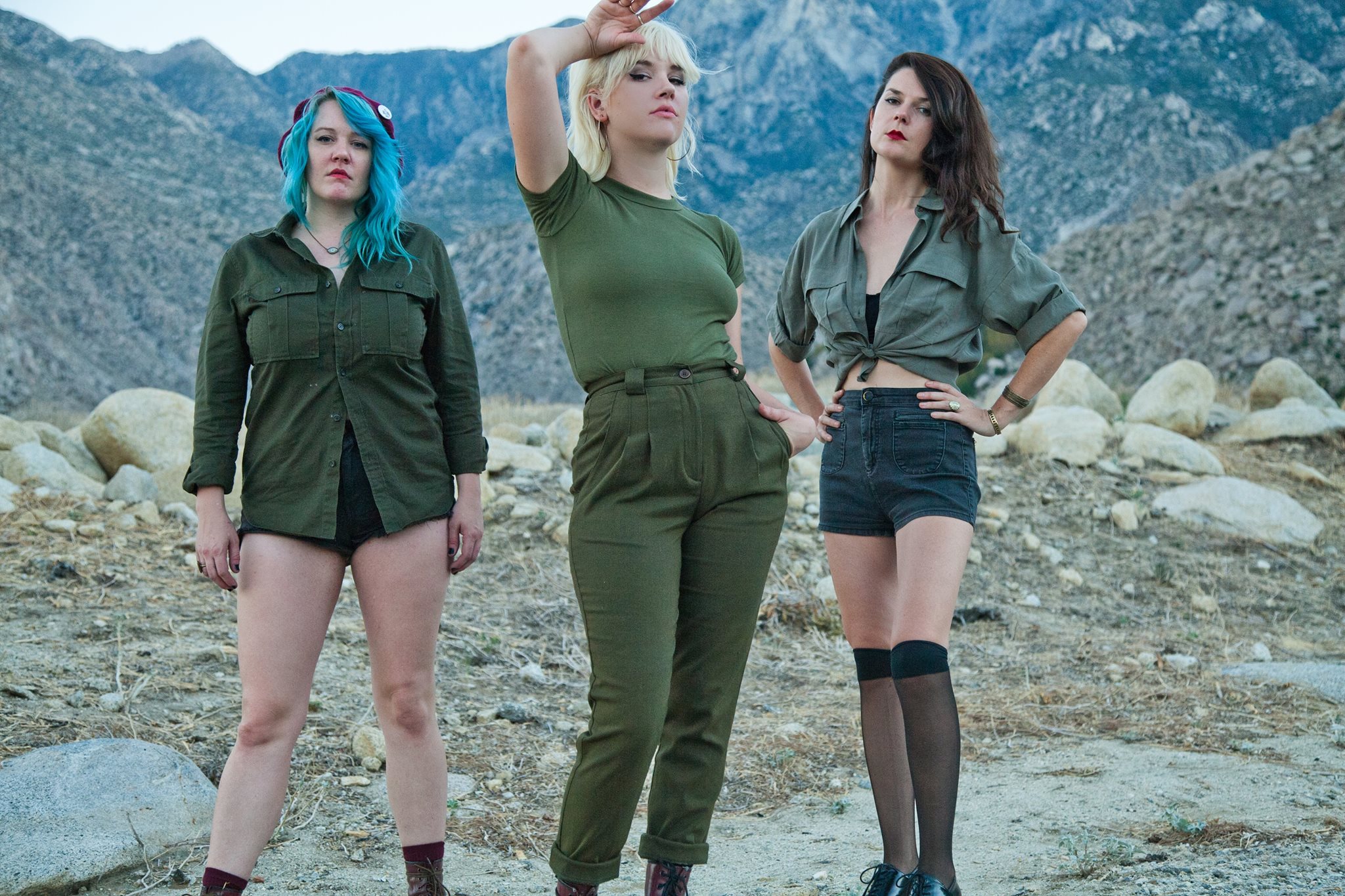