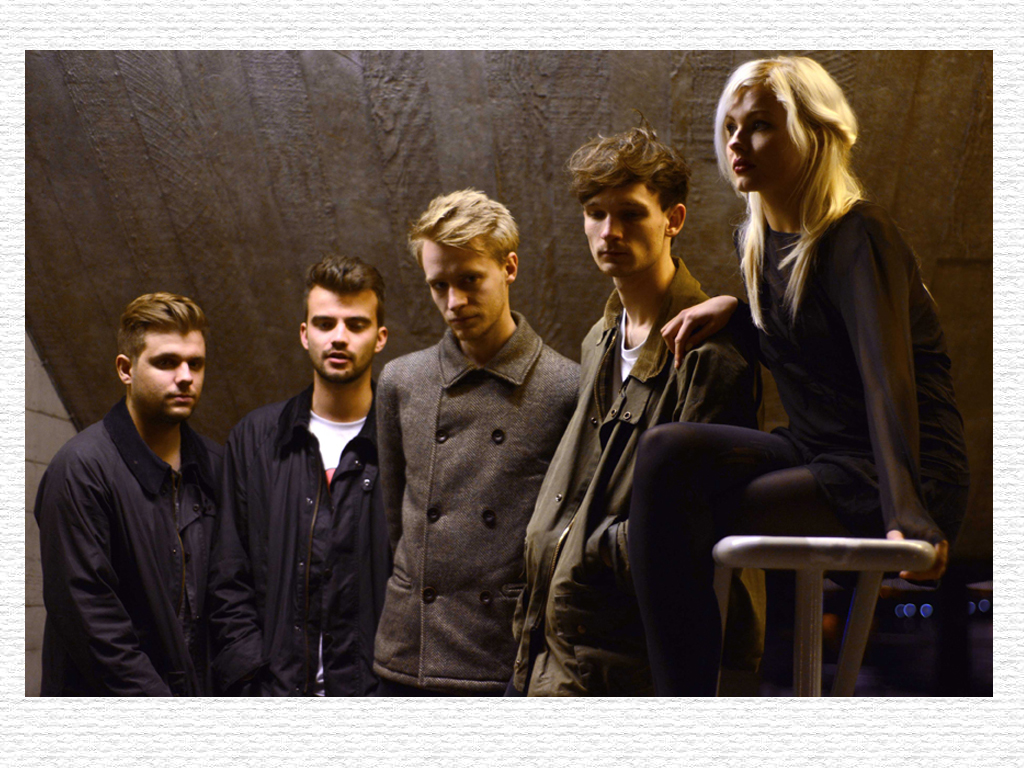 It’s been over a year since we first came across Blessa and yet this is the first time we’ve actually blogged about them.  That’s due to our rather disorganised approach to life rather than an indication of our feelings towards their music.  So let’s be clear we loved their previous songs ‘Unfurl’ and ‘ Pale’ but their début single ‘Between Times‘ really does take things to the next level.  Blessa have always had huge potential and ‘Between Times’ confirms and cements this firmly held view.  However, despite the layered flanging guitars we will not fall into line and state they “recall The Cure at their most pop” although we’ll bet you a pound to a penny that many publications will allude to this. We know how these things work.

Nevertheless, we will say that Blessa’s singer/songwriter Olivia Neller possesses a voice that manages to convey yearning emotion without ever sounding contrived or manipulating the listener.  Furthermore we’ll state that she has power to uplift the listener in a way that is difficult to put into words, there’s the celestial otherworldly beauty of Liz Fraser in there somewhere, allied to the vulnerability of Harriet Wheeler combined with the soulful pop sensibility of Hannah Reid.  When you factor in that the band produce intelligent, literate dream pop, backed by a battery of gauzy melodic jangling shoegazy guitars, it’s pretty much a match made in heaven.

‘Between Times’ is the Sheffield 5 pieces most accomplished work to date and sees the always excellent MJ of Hookworms weaving his magic on production duties, adding a richer, fuller more rounded sound. The song oozes a subtle edgy beauty but also has the potential to cross over from being worshipped via the blogosphere to a much wider audience.

In short this is a wonderful official début from a band who could make 2014 their own.