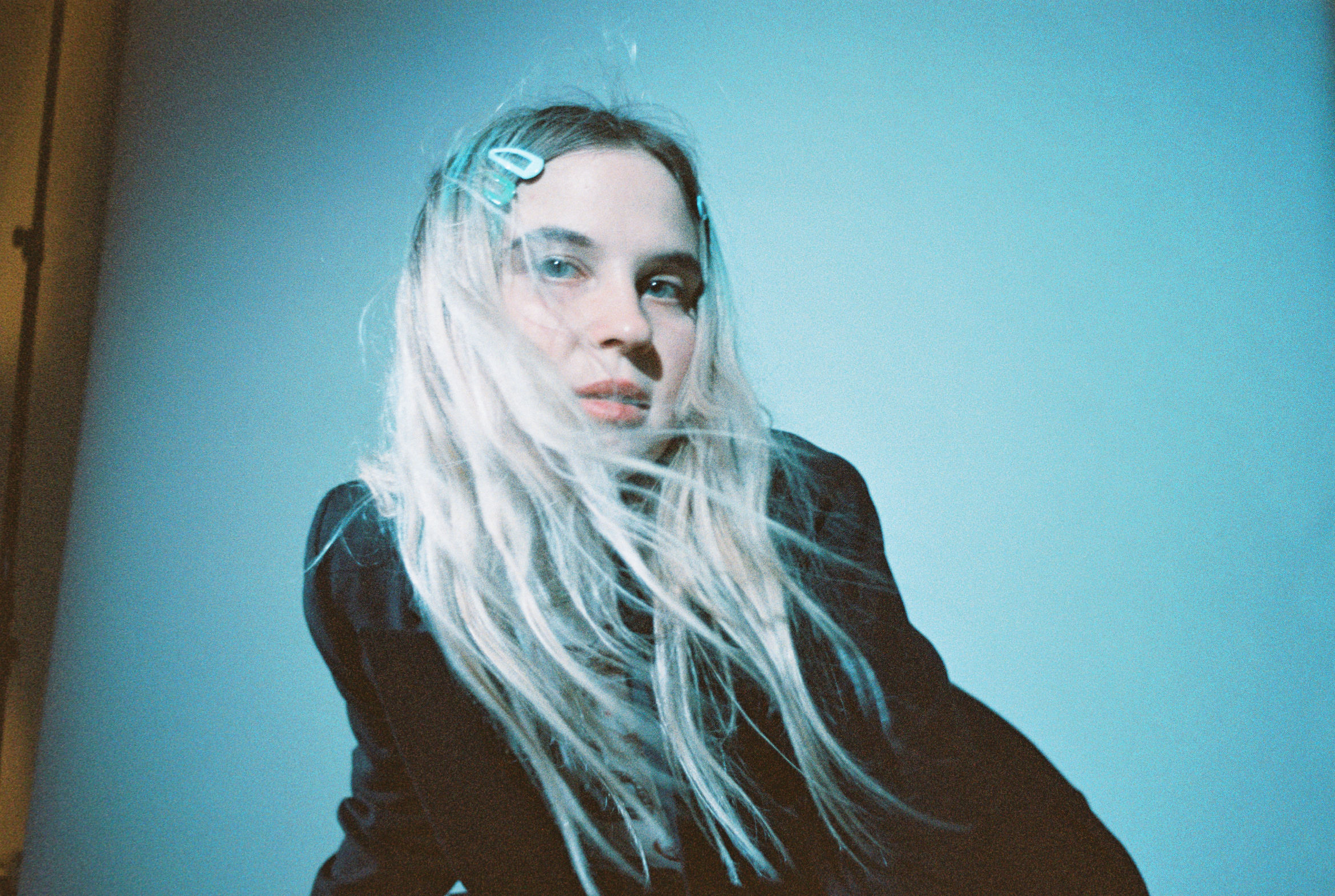 I’m not sure if suggesting there are some Mazzy Star vibes going on here is what some might term a “lazy comparison?” Indeed suggesting such a comparison is “lazy” could be viewed as lazy in and of itself, no?  It seems wholly appropriate here and Jess Viscius certainly has a voice imbued with that hazy dreamy melancholic narcotic swoon that Hope Sandoval became renowned for.  The track appears on their debut album, Everything, out next Friday, August 20th on Fire Talk Records.  Jess says of the track “‘August’ is about fleeting summer nights in the hazy heat of Chicago. It’s about knowing what’s best for you and doing the exact opposite. It’s about the lies we tell ourselves to keep going”