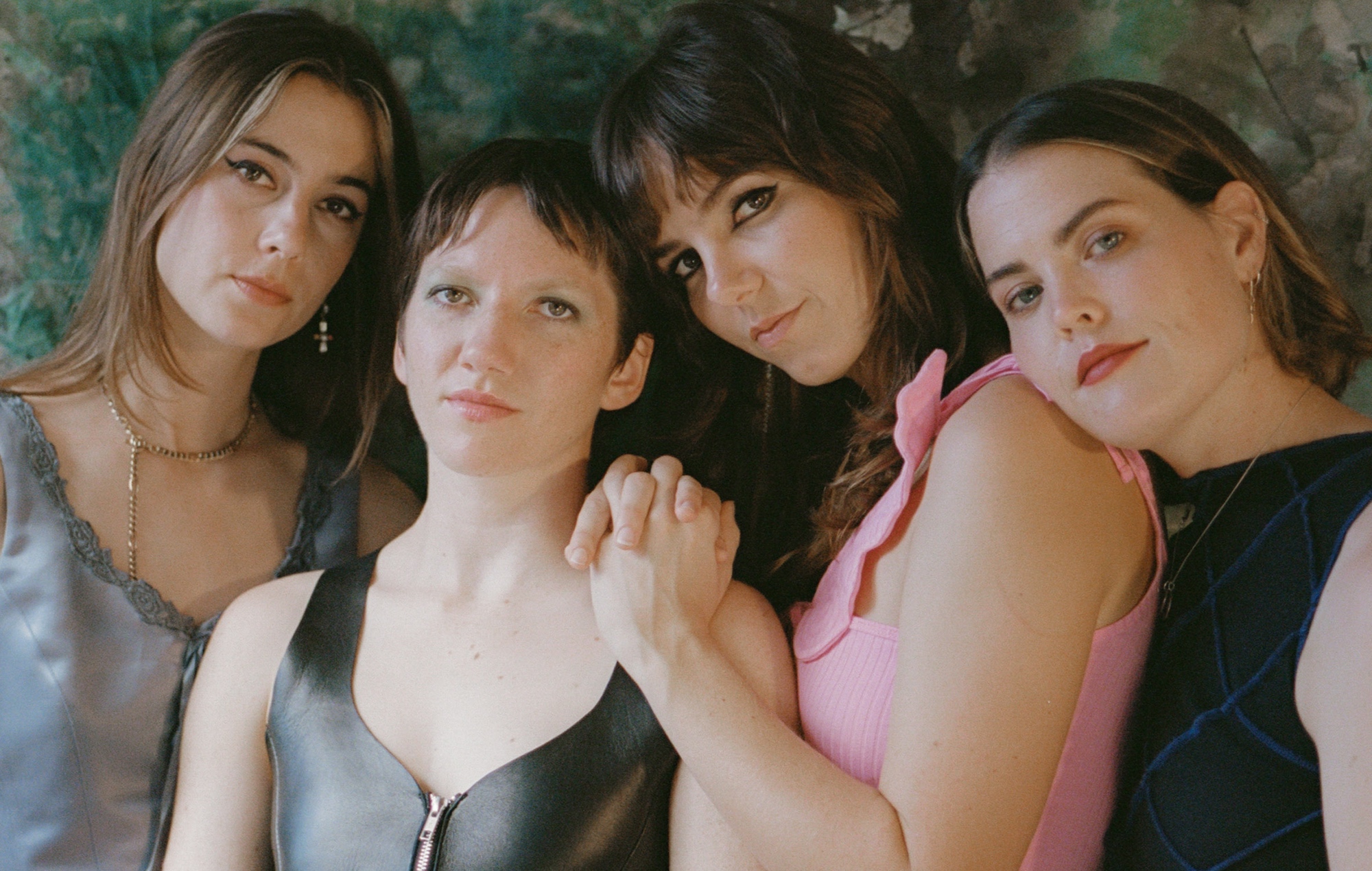 I first featured Australian four-piece Body Type back in April 2019 and then, I picked them as part of Under the Radars Tips for 2020 (here) because they are undeniably rather marvellous.

Since then they’ve been quiet, doubtless due in no small part to the pandemic but have been working on their debut album “Everything Is Dangerous But Nothing’s Surprising” which will be out on May 20th via Poison City records. The first track from that album and their first new music for three years arrives in the form of the thrilling “Sex And Rage.” With a nod to Eve Babitz’s cult 1979 novel of the same name “Sex And Rage” is full of visceral passion and driven by pummeling percussion and a kind of paranoid post-punk guitar thrash. It’s every bit as powerful and melodically sublime as their previous work, and it’s good to have them back!

Vocalist and guitarist Sophie McComish explains  “Sex & Rage is a reflection on finding passion amidst feverish banality. When you are uninspired when you feel sad that the general public would rather look at their phone screens than what’s hanging on the walls of the Louvre; when lovers leave you just like they always do and everything feels like a cliché – remember the feelings that set you aflame, and the things that make those feelings happen. For me, it’s Body Type and cryptic crosswords.”