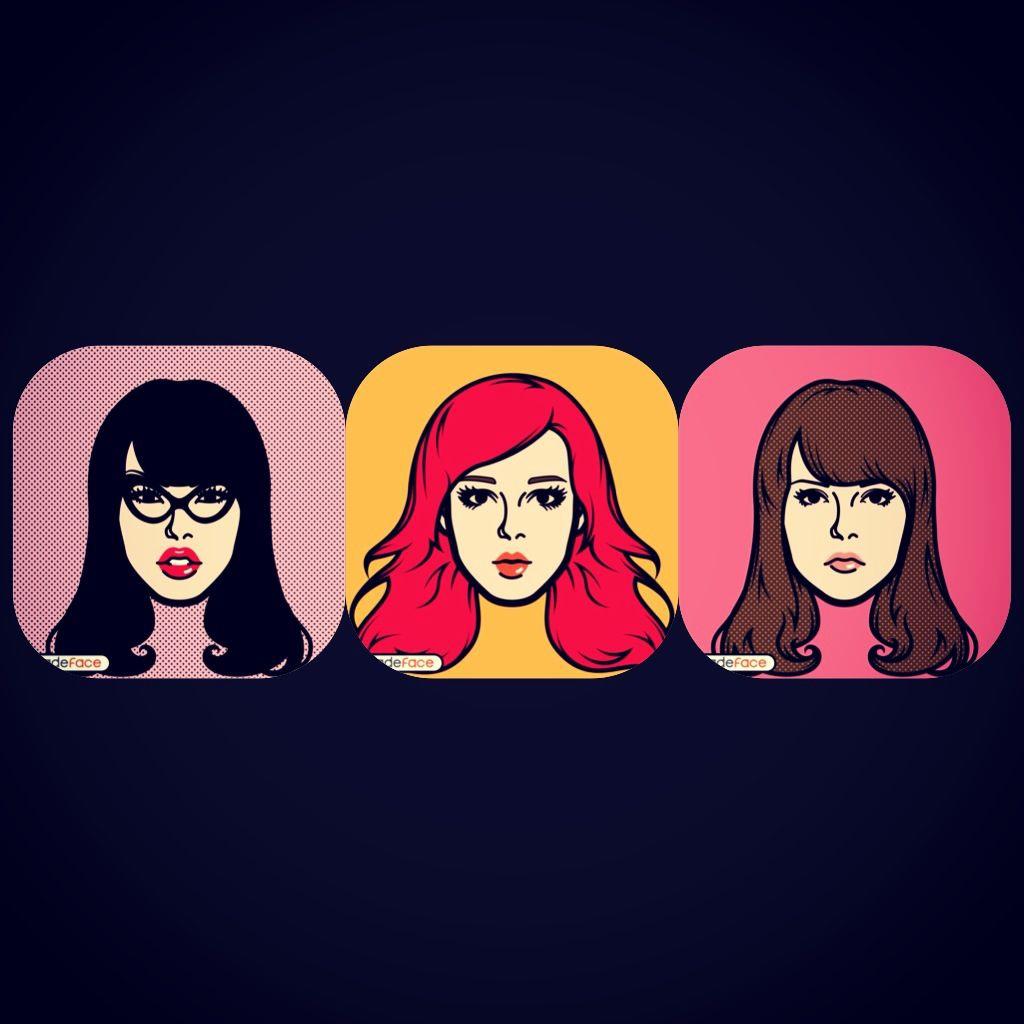 Dance Just Like Annette sounds so authentic it could well have arrived here via time machine.. It sounds very much like the sort of wonderful lost girl group classic you’d unearth on one of those incredible Girls In The Garage compilations before the Beatles arrived and ruined everything ;)

It’s another superb Burger Records release and it’s available on cassette via their website. The band in question are South Bay trio, Bombón, who  consist of Angela Ramos, Paloma Bañuelos, and Jerico Campbell who formed in San Pedro in 2009. They mix an authentic surf and garage aesthetic with an updated Shangri-La’s girl gang vibe.  As you’d expect there’s an atmosphere of lust, longing and heartbreak folded into the mix.  But there’s also feistiness, an overriding feeling that these ladies aren’t going to spend too much time pining over chaps, who as tradition dictates are often called Johnny or Frankie when there’s plenty more fish in the sea and much fun to be had. 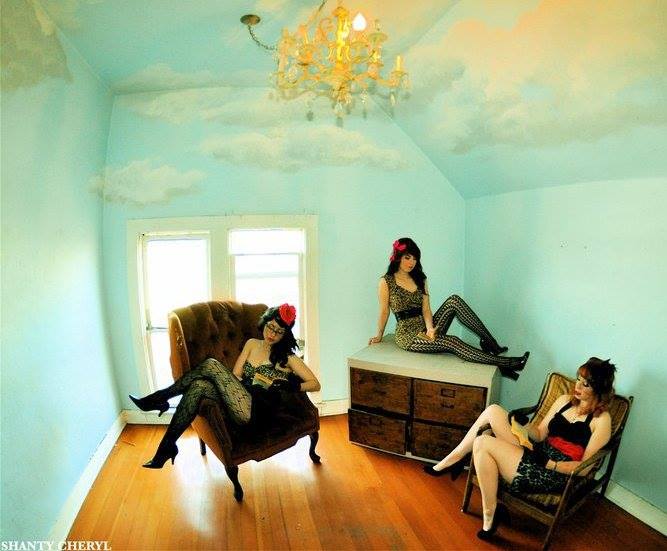