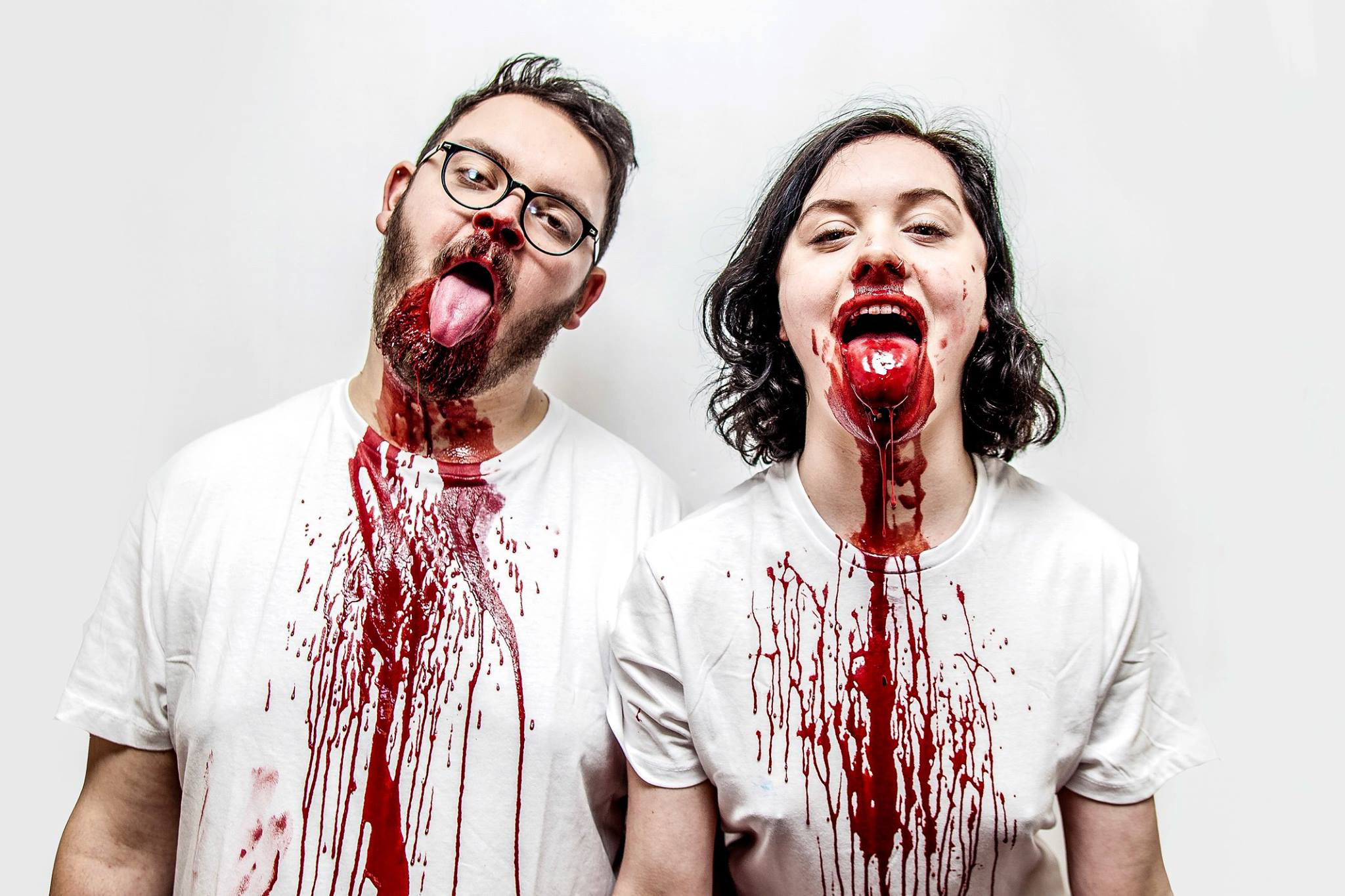 If you fancy forming a band, it’s simple – wear a ‘Perfect Pussy’ T-shirt. That’s apparently how Leeds duo Bruising became acquainted. Singer and guitarist Naomi Baguley met Ben Lewis in a nightclub when she spotted his T-shirt and they soon began collaborating on fuzzed up lo-fi tunes.

The latest result of their musical union is their ‘ Can’t You Feel’ recorded at their homes in Leeds.   It features Baguley’s demure sugar sweet vocals sitting atop a melodic barbed wire swirl of jagged guitar noise which appears on the upcoming Beech Coma compilation, Vol. 3.  There’s a slight air of a less truculent version of The Shop Assistants, combined with fuzzy hook laden pop of The Primitives, which is certainly more than enough to pique our interest. Imagine how great this duo will sound when they get into a proper studio?