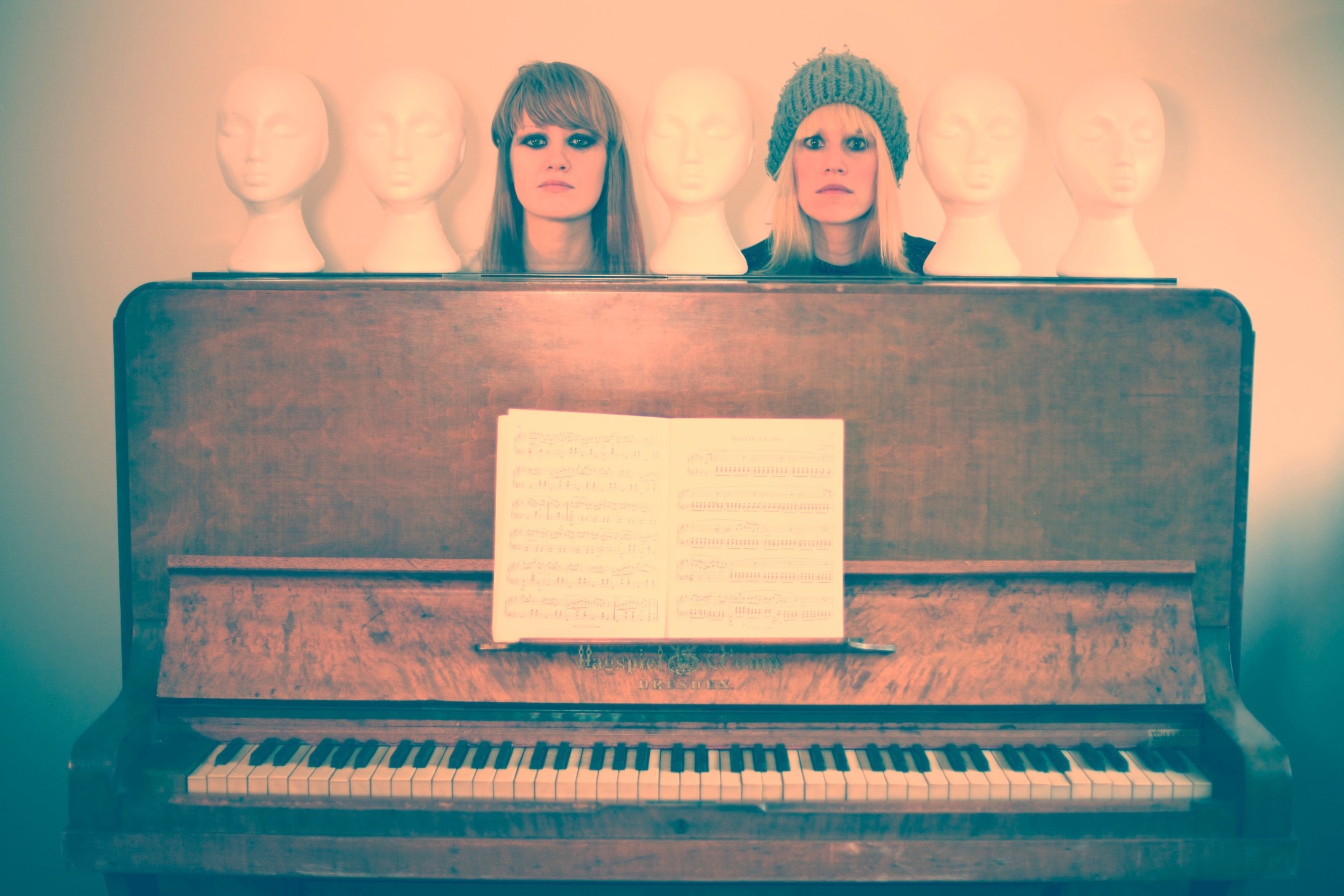 We caught Candy Says during the Manchester leg of the Dot 2 Dot festival playing that ‘difficult’ early evening slot.  We were informed by singer Ju Ju that it was actually only about their third or fourth gig.  Not that you’d have been able to tell, as technically they certainly sounded like a band considerably more seasoned, but with the added advantage of exuding seemingly limitless enthusiasm, zest and Joie de vivre.  It was a performance that had has hooked from the get go, full of imagination, inventiveness, humour and of course fabulous pop tunes.  But not pop in the modern narrow traditional sense, this is off kilter literate pop, rich in melody, full of inventive, edgy energy and offering something rather different than the formulaic soul shrivelling guff that is oft touted as ‘pop genius’.  This is richer, deeper, more complex, comes from the right place and thus by definition is infinitely more interesting.

We are loathe to use the term ‘quirky’ to describe Candy Says,(we prefer  ‘experimental’) and if you do get a chance to catch them live we would urge you to do so.  Not only will you see a fantastic live show, packed with great tunes, you may also be offered free sweets, and quite possibly grab a cassette if they have any left.  That’s how we were introduced to today’s ‘Track of the Day ‘ Favourite Flavour’ a magical sweeping poetic tour de force combining fabulous harmonies with toe tapping melodies and tribal beats. Marvellous.