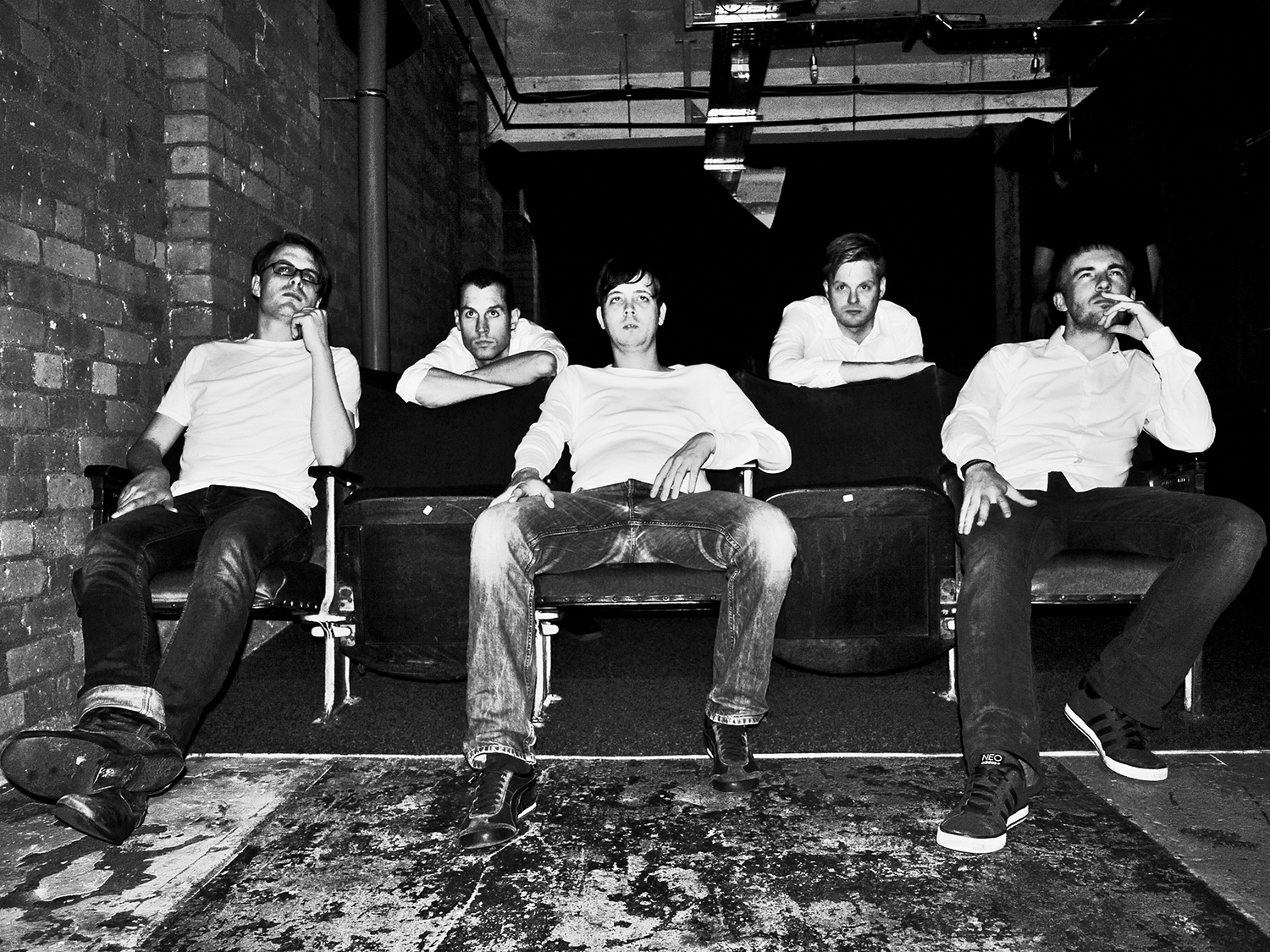 Chester’s Chemistry Lane ( Simon Jones, Dan Pritchard, Sam Pritchard, Tom Scargill, Sean Stockton) have announced that in between recording their debut album (released on Victoria Warehouse Records ) they are making their previous self-released EP ‘November’s Day Parade’ available on a ‘pay what you like’ basis via their Bandcamp page HERE

The hugely atmospheric title track arrives with a brand new video  by photographer Ana Stefanovic, whilst the song itself is based on the events that unfolded during a particular November parade that took place on Friday, November 22, 1963, in Dealey Plaza, Dallas. It’s haunting, evocative, cinematic and manages to convey collective loss and dreams slowly unravelling and vapourising into the ether rather beautifully. 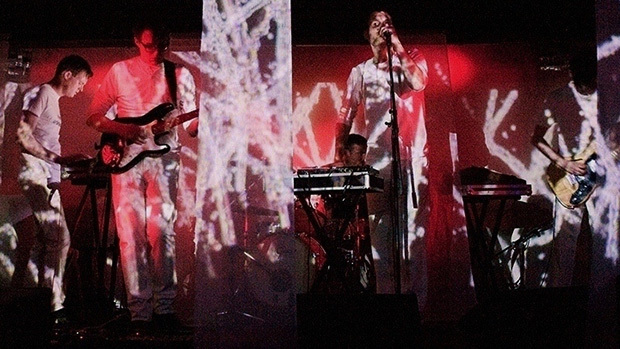