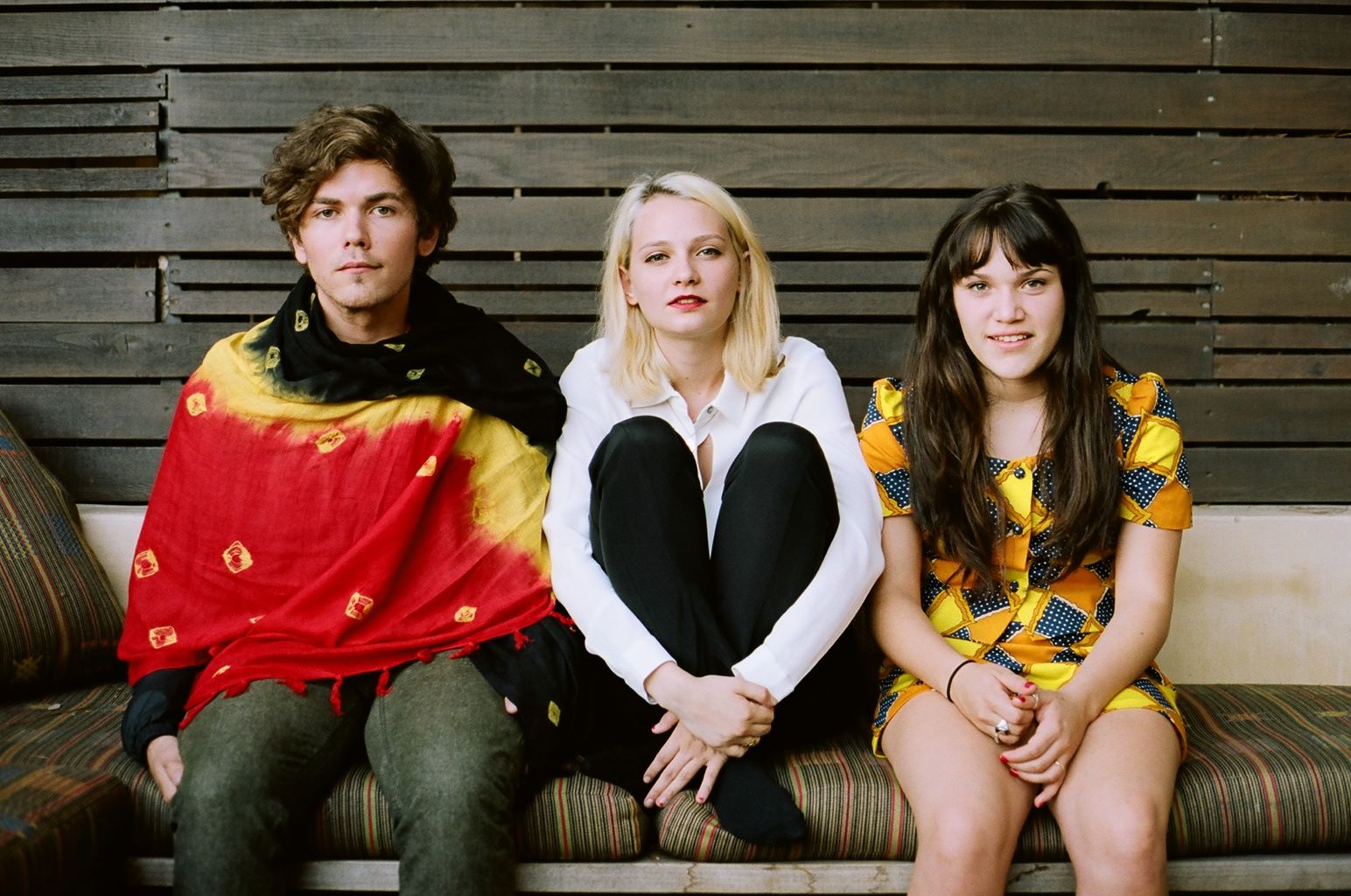 LA high school rockers Cherry Glazerr fronted by 17 year old songwriter and guitarist Clementine Creevy have just unleashed their début album ‘Haxel Princess’ on Burger records. It’s an album about cats, dogs, birds, bees; and centres on the staples of teen life – angst, ennui, rage, passion, contradiction, apathy, and grilled cheese, obviously.  The band apparently like food, they like playing in bars, but only bassist Sean is old enough to buy a drink, and they most definitely don’t like sound-men who patronise them because of their age (see – “Don’t make us feel belittled world” – on ‘Teenage Girl’.)  The band whose name is apparently a play on local reporter Cherry Glaser’s name demonstrates huge potential on this début, which sonically, if not lyrically recalls giants such as Juliana Hatfield, Sleater Kinney, and Hole.

And whilst there’s a sense of engaging youthful naivety and self deprecating humour when Cherry Glazerr reference subjects such as grilled cheese, sweaty faces, smoking in high school or the Powder Puff Girls, you get the sense there’s also something rather special developing here.  When Cherry Glazerr really hit their stride they display an edgy self-assurance that can blow you away – which is perfectly demonstrated on the albums wonderful title track ‘Haxel Princess’ a visceral, unhinged and beguiling slice of grunge pop which pretty much encapsulates everything we require from a song. 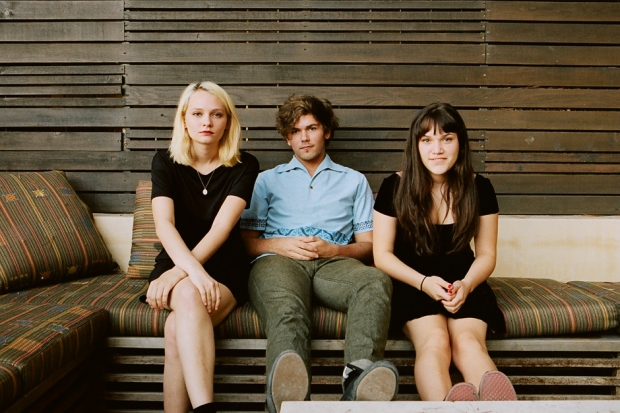