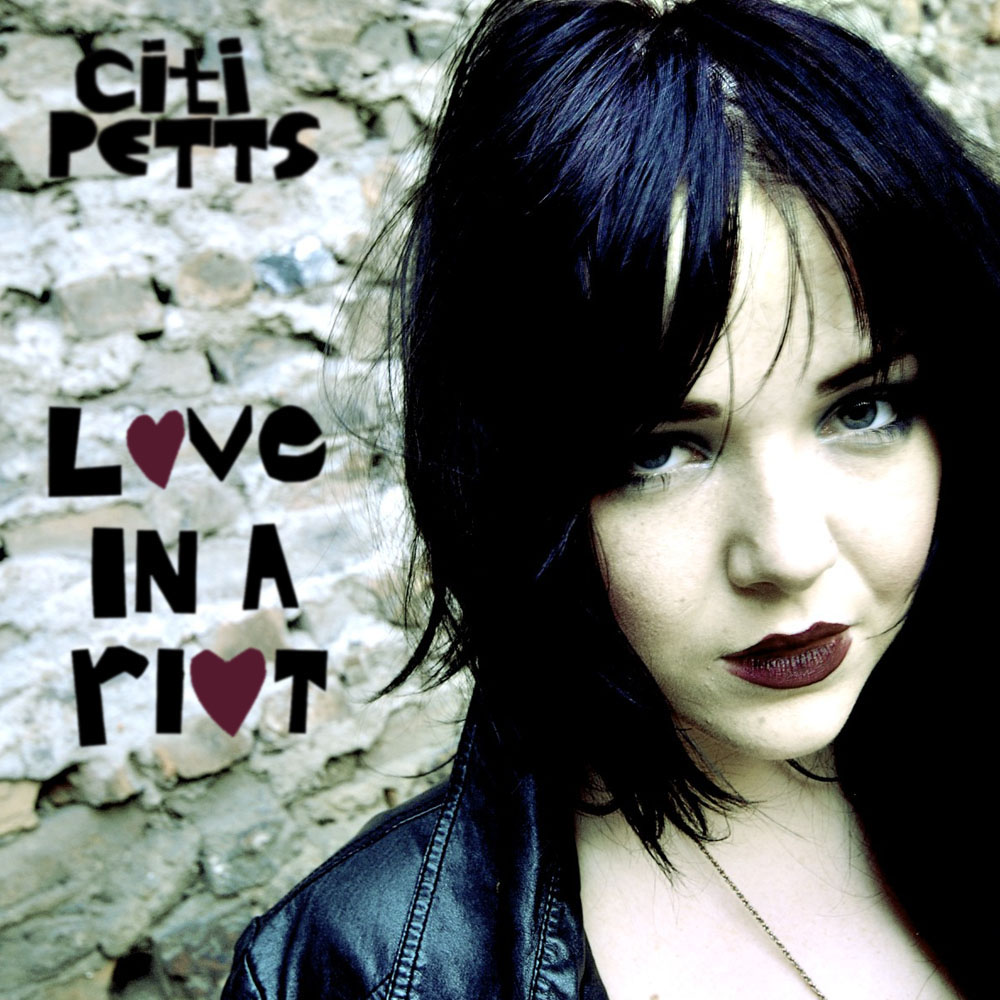 Yesterday we had some Norwegian Electro Pop from Musique Le Pop and  today we have some Scouse electro pop in the form of Citi Petts with a remarkably accomplished double A side début.  “Love In A Riot” (anagram LIAR) has both the sweetness of St Etienne and the cool imperious menace of Ladytron, whilst “Sick Slick Trick” has a more sultry, soulful dance vibe with enough left field cool to appeal to indie kids and the Ibiza crowd alike.  In summation both tracks are  “well impressive lah” as we sometimes say in this part of the world.

We must admit we didn’t really know too much about them so we  posed the question “who the devil are Citi Petts ?  And we rather enjoyed their response :)

“Citi Petts came into existence in 2010 after singer Lizzie O’Neill won a dance off at a house party in Liverpool, pushed the DJ off the decks and went on to play a triumphant set (which lasted all of one song). At the same party were 2 aspiring musicians/producers who witnessed Lizzie’s exploits and realised they had found the ‘chosen one’ to front their band. Impressed by the fact that they were genetically created out of the sweat captured from the 4 members of Kraftwerk, Lizzie agreed to join.”

The début double A side  single Love In A Riot (above)/Sick Slick Trick (below) is released via Saint Signal records and is available at all your usual favourite digital download stores, like, NOW!