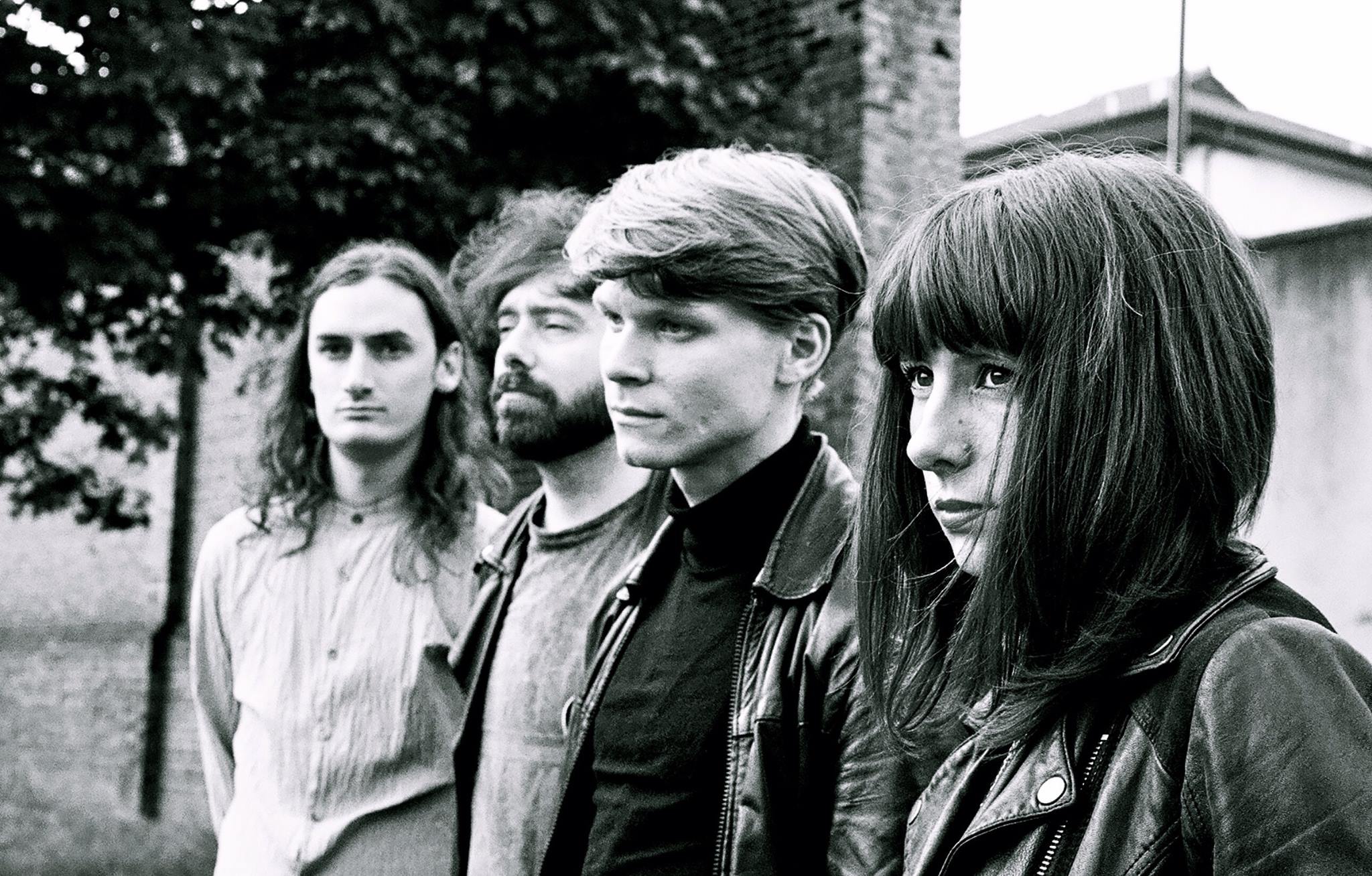 It’s not often you have to research chimney sweeping when writing about a new band, but there’s a first time for everything!

Taking their name from the 19th practice of forcing young orphan children to climb chimneys, inspired by friends likening singer Tom Salo’s penchant for dark clothing to the garb of a chimney sweep London based quartet Climbing Boys has just released their debut single ‘Conjoining Rite.‘ Having already picked up some love from the NME after bursting onto the scene with their self-released ‘Take The Floor ‘EP ‘Conjoining Rite’ cements the view that Climbing Boys are band a eminently worthy of the early high praise and buzz. It’s a shadowy melodic slice of post punk anxiety, awash with  dark intelligent beauty and an iridescent guitar shimmer.

There’s a hint of The Auteurs meets the Bunnymen as chiming guitars swerve and soar whilst a driving beat and Emma Quick’s cavernous rumbling bass lines form a compelling backdrop for Tom’s pensive reflections which are apparently about ‘ human weakness, phrenology and sex magick’. A typical day at the desk of Vince Cable then?

We caught them live supporting Howling Bells at the weekend and were HUGELY impressed by their set; we certainly hope they return up north in the very near future.

‘Conjoining Rites’ is out now on Birthday Records and not only is it a fabulous tune, but the artwork is also a thing of beauty.  You can order it HERE 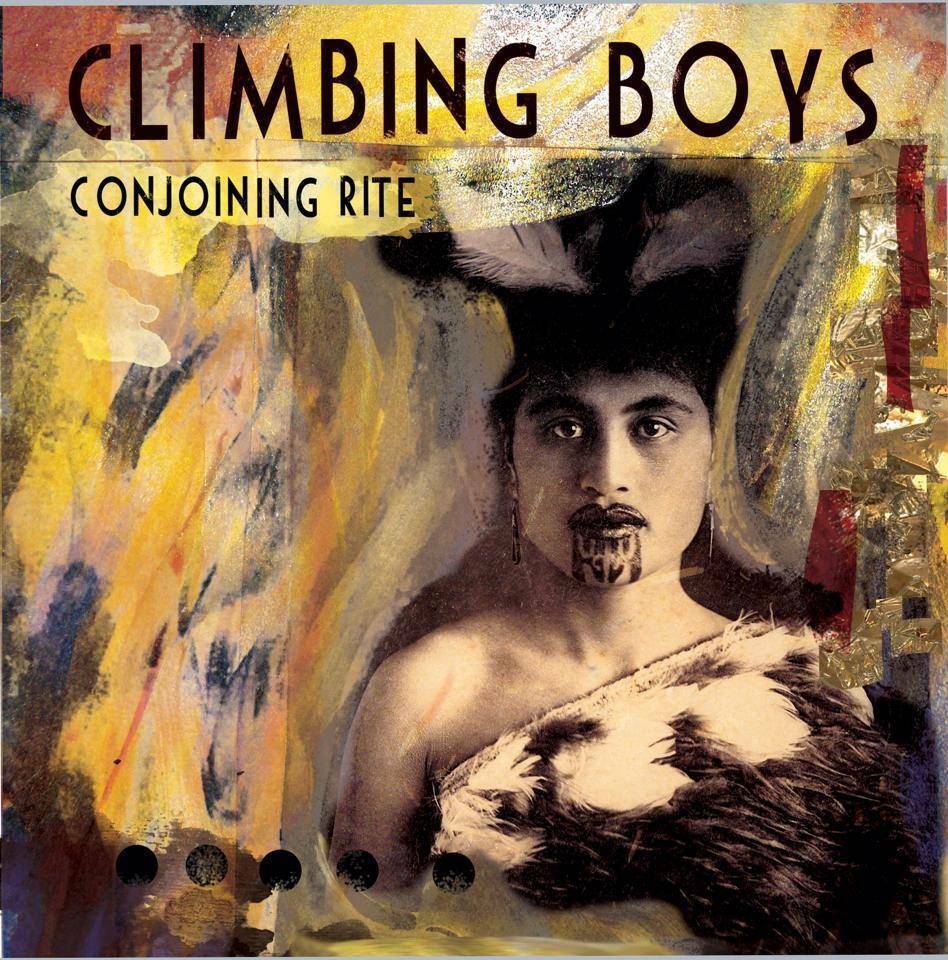 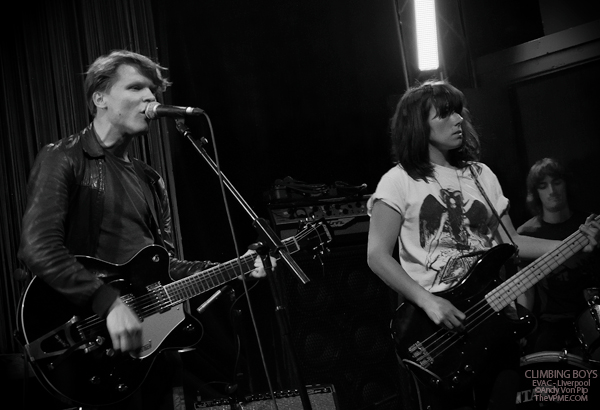 And as we like them, so much here’s another tune from the band, which has something of an early New Order vibe.