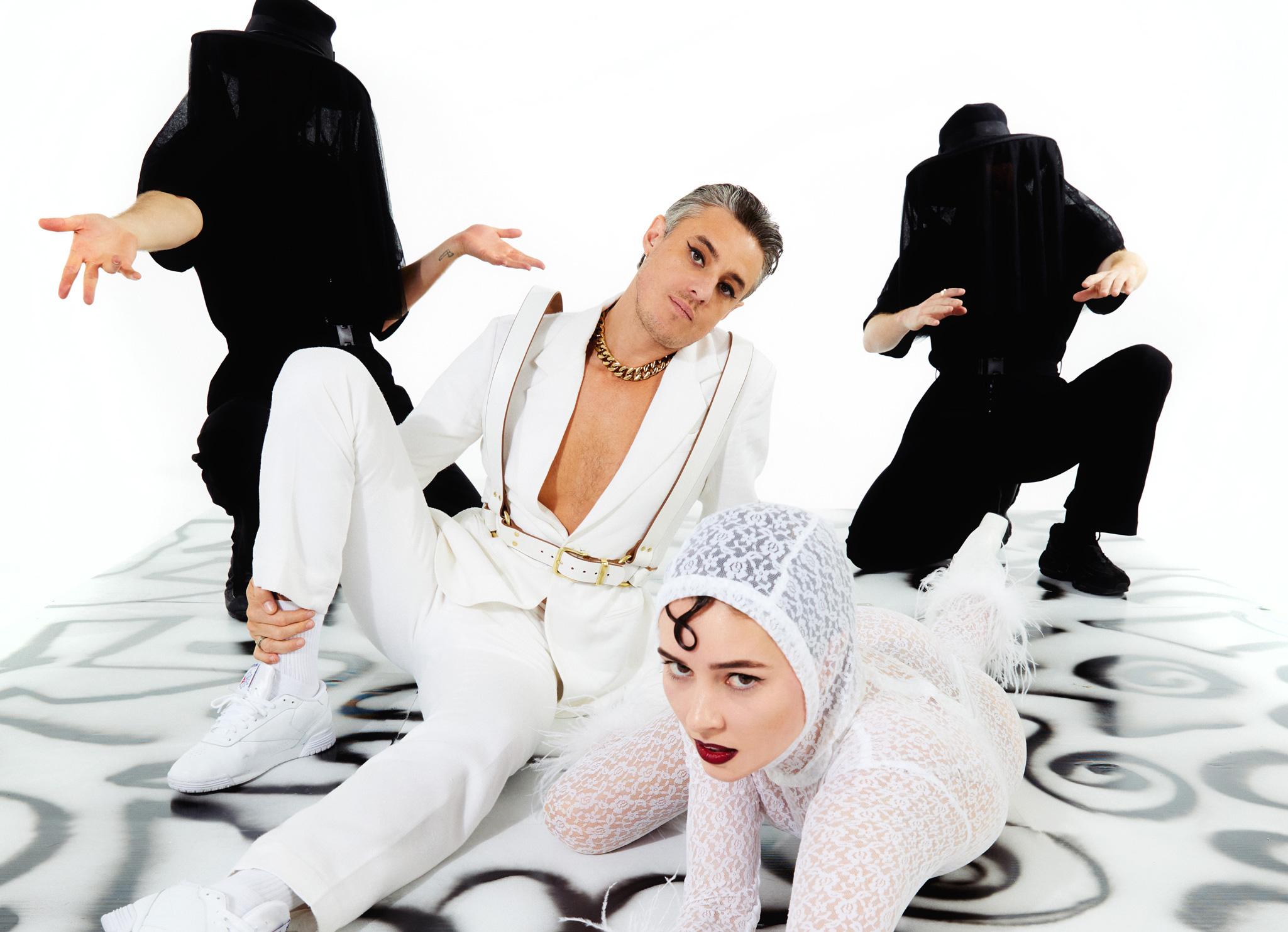 Confidence Man return with a new track from their forthcoming second album “Tilt” (released Friday, April 1st, 2022 on Heavenly Recordings)  with the almost dementedly catchy “Feels Like a Different Thing.” It’s a tune that combines old skool house, disco, gospel and grabs you by the throat before hurtling you around the dancefloor at breakneck speed.

The track comes with a video filmed at the 1985 Mad Max film location Coober Pedy, by director W.A.M. Bleakley (Middle Kids, Courtney Barnett, DMA’S). Talking about the track, Confidence Man said:“Feels Like A Different Thing” isn’t here to mess around. Two lyrics, one riff, no fuss. It’ll get your blood pumping. It’ll make your ears bleed (in a good way). It’ll steal your car and burn down your house and you’ll still say thanks.”

Luvin U Is Easy

Break It Bought It

Hear it on all platforms: http://ffm.to/fladt