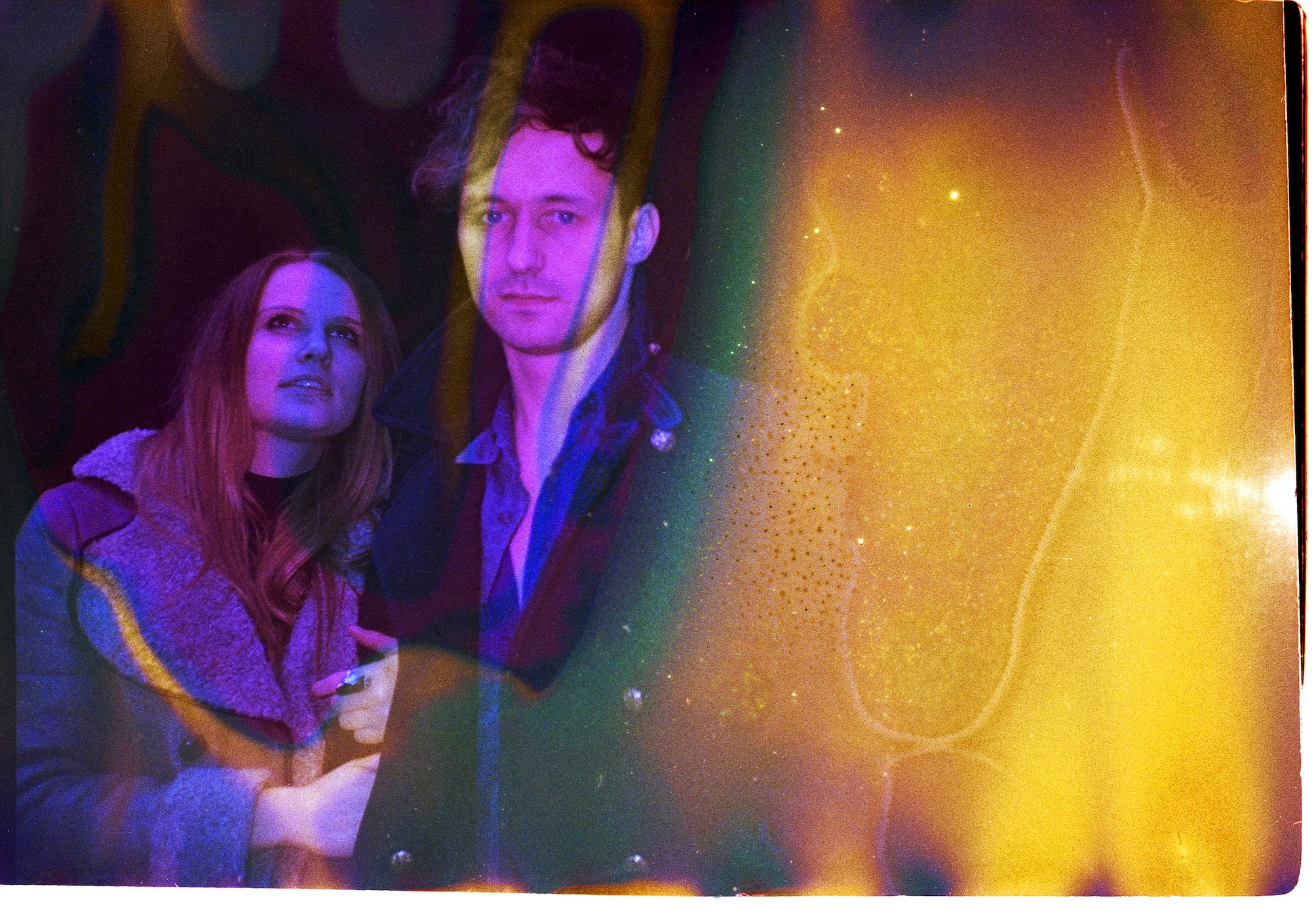 Last year the BBC asked us, alongside other music zines and blogs which artist we’d love to see do well in 2013. We appeared in person on BBC 6 music and (Audio here ) publicly declared a wish that we hoped Leamington Spa duo Coves became bigger than Dawn French’s Christmas pantry!

And 2013 has indeed proved to be a pivotal year for the band, they’ve been showered with critical acclaim, they’ve played the Latitude Festival garnering rave reviews, recorded a fabulous session at Maida Vale and now they’ve signed a major record deal.  We really do love ’em and the future’s certainly looking bright for this exceptionally talented duo, whose music is centred around John Ridgrad’s reverbing, coruscating guitars and Beck Wood’s beguiling, seductive vocals.  Their latest single ‘Beatings,‘ their first for Nettwerk  is another shimmering slice of wide-screen otherworldly beauty from a band who continue to prove us right. A band who we have previously described as having the ability to heal our jaded dissipated little souls and fill our blackened hearts with light and hope.

There’s nothing rum about these Coves, they are very much the real deal.