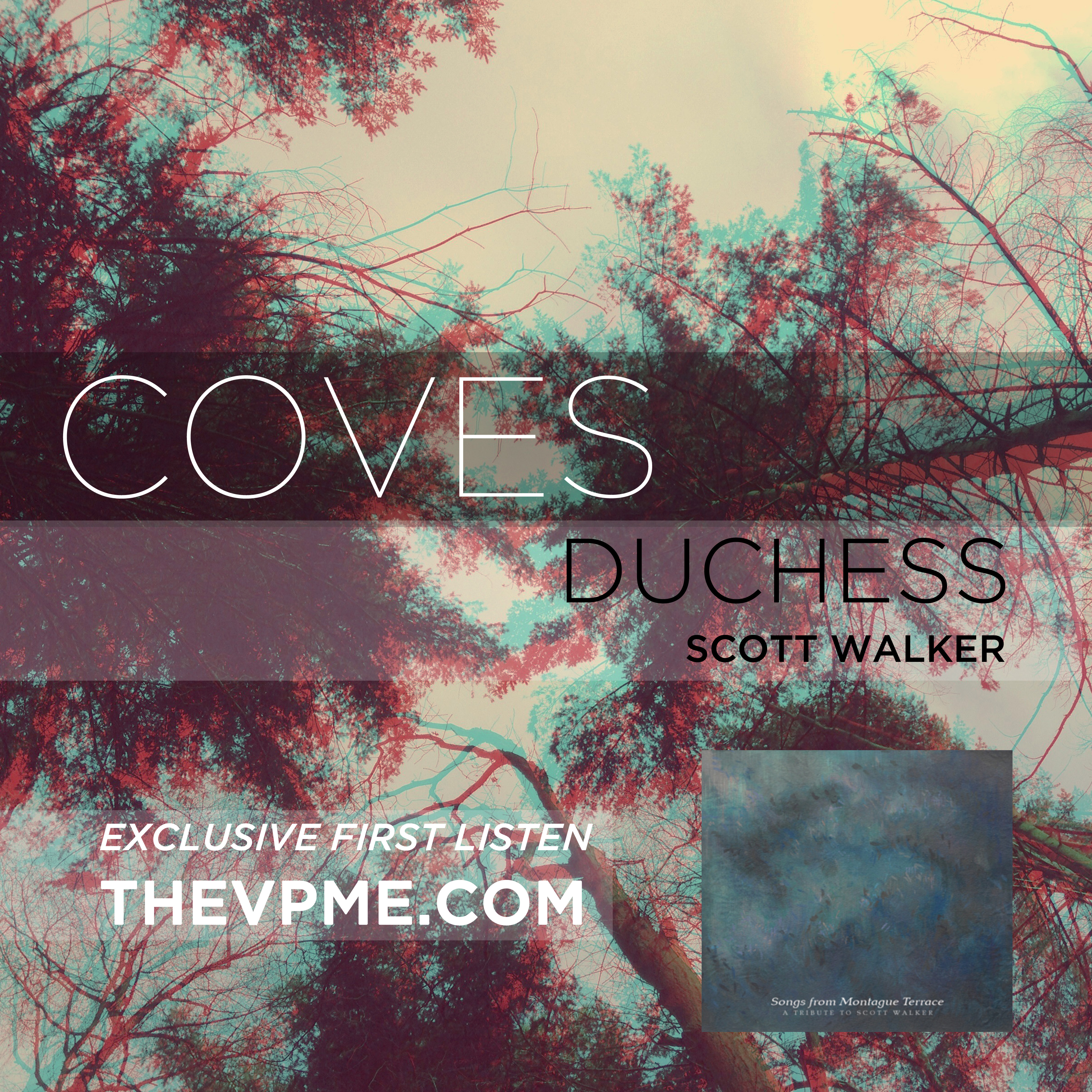 Today’s track of the day is an exclusive première from one of our favourite bands Coves.  The duo of John Ridgard and Bec Wood have been quiet of late in terms of releases, but we are assured they are furiously working away on their next single.  However they have broken cover to lend their formidable musical talents to a new Scott Walker tribute album, “Songs from Montague Terrace – A Tribute to Scott Walker.”  The talented twosome have chosen to cover one of Walker’s most achingly beautiful tunes, his poetic paean to age and love , ‘Duchess.’

The original song is taken from Scott 4 which perversely was actually Scott Walker’s fifth solo album and Coves sprinkle it with ghostly celestial beauty whilst retaining the grace and yearning emotion of the original.  The compilation, out on September the 16th on All Souls Music (with U.S release to follow in October) celebrates the music of Scott Walker and the enduring legacy it continues to leave with each new generation as they discover his work – from the orchestral tragedy of his 60’s work, to his recent albums stark and confronting sound.

In addition, the release date of  September 16th also marks the date, when back in 1967 Scott Walker released his first solo album Scott.  He described the album as ‘my obsession’ and its release heralded the beginning of one of the most unique song writing and recording careers in music history.  Almost half a century on, some of Scott’s biggest fans including Sondre Lerche, Bright Light Bright Light, Invisible Familiars (with some help from Cibo Matto), Eugene McGuiness, Dax Riggs & The Entrance Band  have all recorded new versions of their favourite Walker songs for “Songs from Montague Terrace .”  The album will be available on iTunes, Google Play, Spotify, for more details check out the Scott Walker facebook page 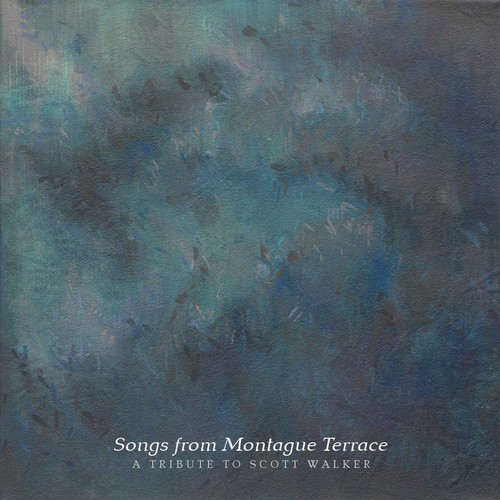