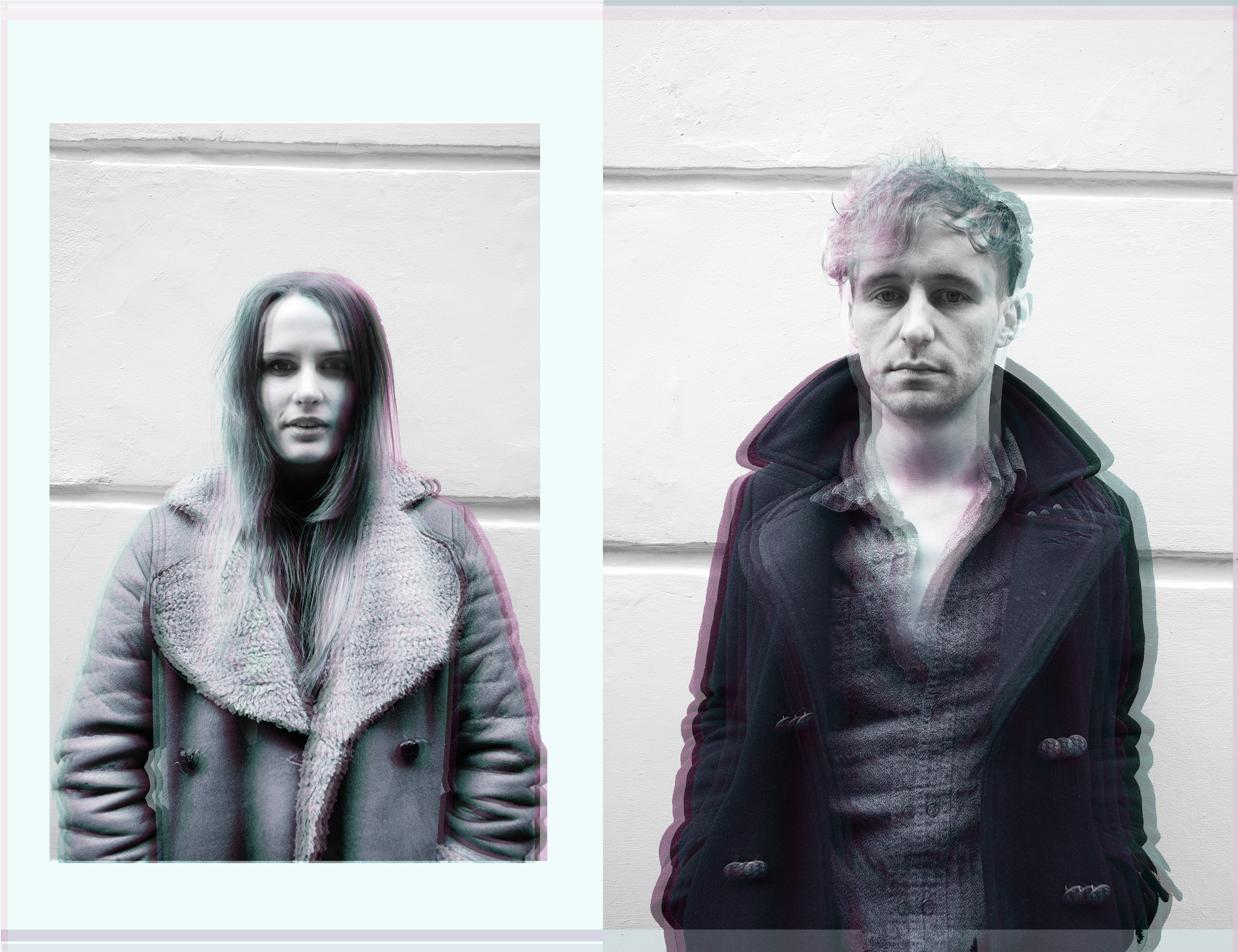 One of our top tips for 2013 Coves return with a brand new single, the effortlessly cool as fuck, ‘Last Desire‘ which is out on March 18th.  It still has all the core elements that make Coves such a thrilling proposition, but it also sounds like a band expanding their musical palette and not being afraid to investigate new sonic terrain.  Beck Wood’s delicious vocal sounds languorously sensual as it coils its way around a relentless beat, dramatic synth flourishes and John Ridgard’s echoing buzzsaw guitar.  The result is a wonderfully sophisticated slice of Lynchian pop noir which succinctly demonstrates just what fabulous musical collective Coves are.  The short version – “we love ’em!”

There’s also a somewhat acid tripping psychedelic video in which we learn that Beck can slug from a bottle of wine with the best of ’em and also curl her lip just like Elvis.  In addition, and not to be outdone John, at one point appears to have sprouted a rather splendid purple beard.


As an additional treat you can also listen to us tell Tom Robinson on BBC 6 music just why we hope Coves will be Brobdingnagian in 2013 as we introduce a tune from last year – ‘Run With Me’ ;)

The newly resurrected 1965 Records will be releasing ‘Last Desire’ as a one off single on 18th March.