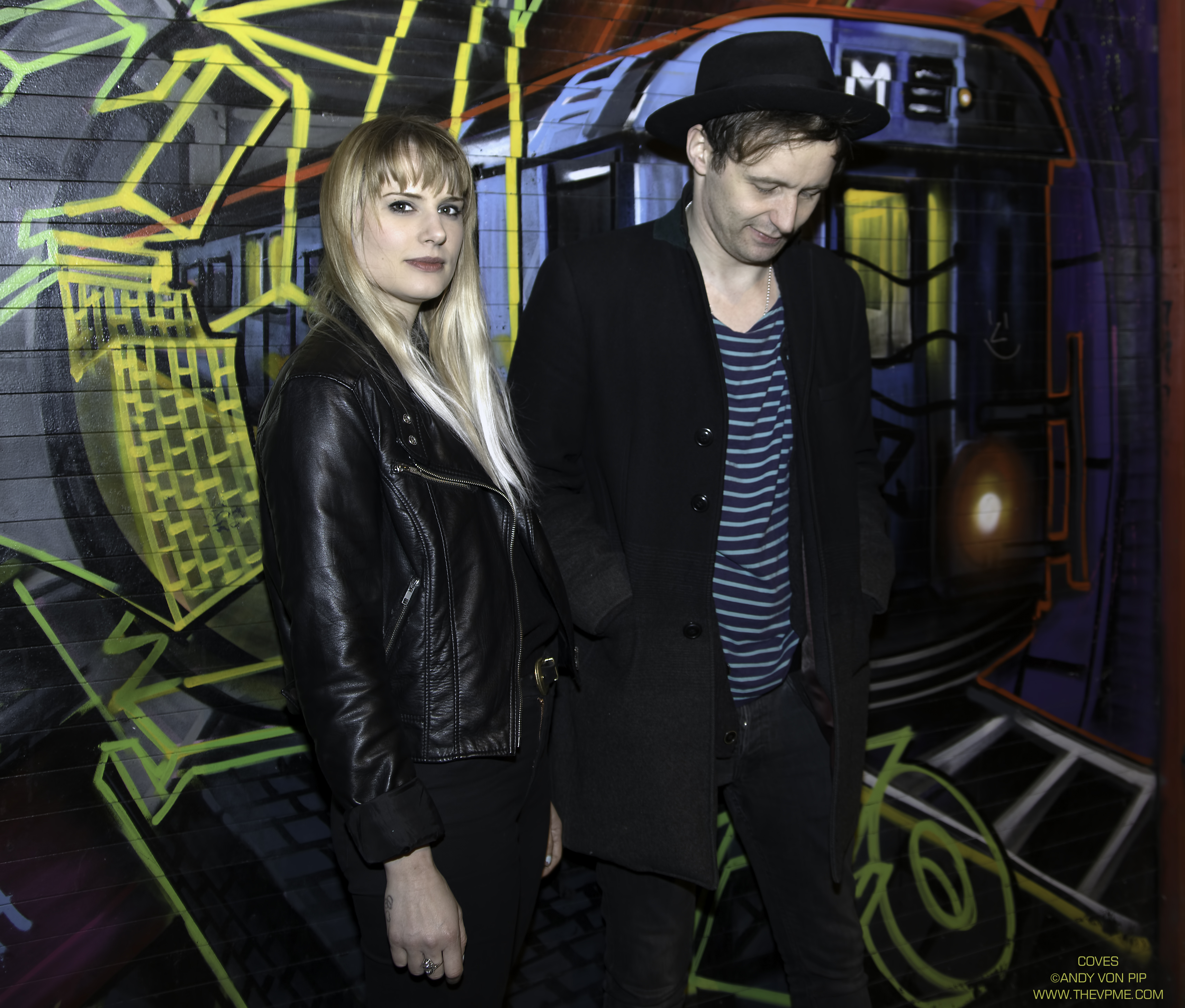 What happens when you write one of your finest songs to date?  (ie/ ‘No Looking Back’)

A/ Release it physically so its magnificence can be held in a tangible sense via a poly vinyl chloride disc or CD and thereby perhaps deepening the listeners emotional connection with the tune?

B/ Pop it on iTunes (other digital platforms are available) for immediate and convenient download for a small fee?

C/ give it away for free via bandcamp?

Coves have decided on the latter, and we are of course extremely grateful, in fact they’ve decided to give away not one track, but an entire 4 track EP. Are they perhaps richer than the dreams of avarice?  Have they had one too many ‘Soft Fridays?’…  Or are they just very lovely?

‘No Looking Back’ really does encapsulate all that’s great about the music of Coves and of all the tunes on the Spectrum EP it’s this one that feels like it could be the bridge between their debut album Soft Friday ( named apparently after John Ridgard and Beck Wood’s tendency to get a little ‘wrecked’ every Friday..) and their second album which they’ll soon start work on.  It’s beautiful, evocative, poetic, inspiring cinematic pop of some distinction. In fact if truth be told it makes us want to climb the highest mountain, bathe in the light of the brightest stars and give thanks that Coves exist. And isn’t that what the best music should do?  Provoke a rush of affection that not only makes bloggers babble with naked and unseemly emotion but also to make the world a better place, even if only for a short time?

The EP also contains another brand new tune ‘Twist’ a rather apt title given that it’s imbued with slightly more unorthodox sound than perhaps Coves are associated with. It’s a bewitching fusion of wonky twisting electronic new wave pop and proves that Coves are certainly not a band content to stay in their musical comfort zone. As well as previous single ‘Shot To The Wall’ the free Spectrum EP also boasts a fantastic five and half minute reworking of ‘No Ladder’ from their debut album, which in our opinion seems far more fluid and spontaneous than the original.  Now off you go and download it … for FREE 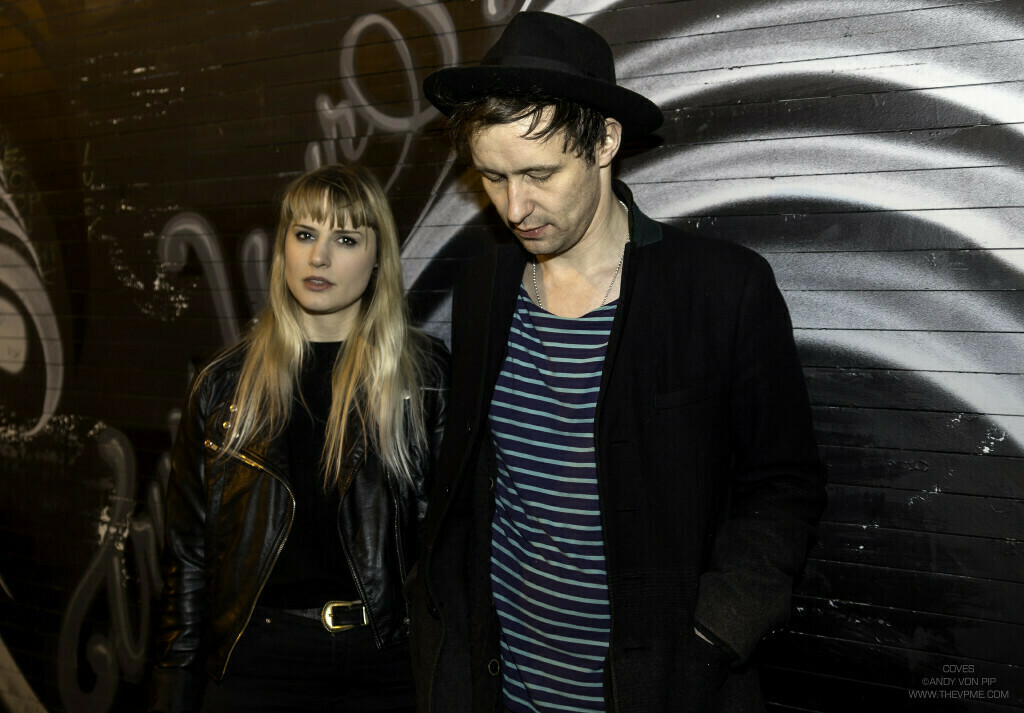