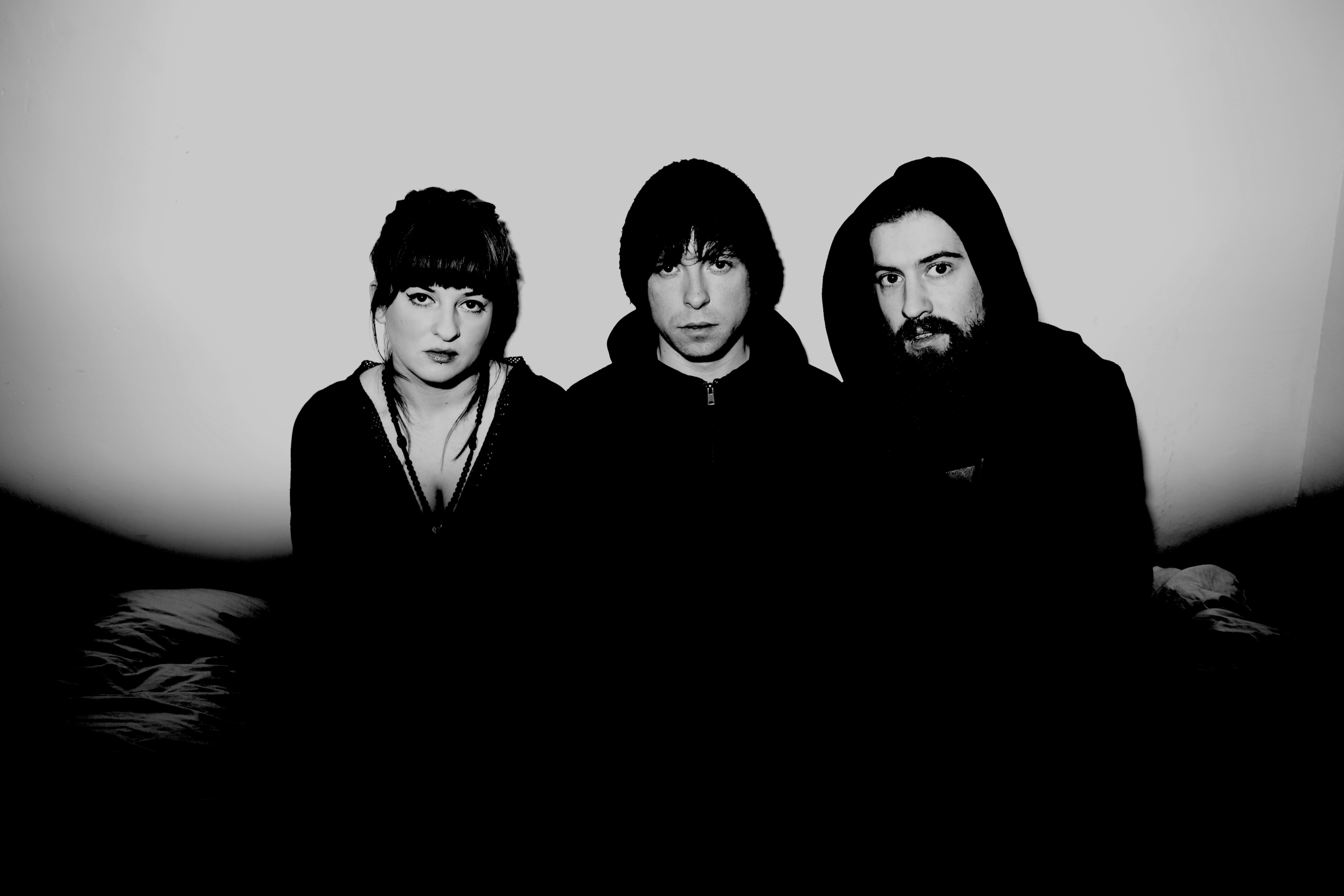 Today’s track is from London’s Creatures of Love from their debt EP “Boy Crimes.”  Entitled ‘Knossus’ it’s a slow building slice of Goth electronica, where tribal drums do battle with swirling portentous synths whilst frosty semi operatic vocals steadily build to a glacier shattering crescendo.  We were so impressed we introduced the band in our role as guest tipper on new music champion Shell Zenner’s show on Amazing Radio, here’s our intro below, followed by important bit, the tune itself (via the  soundcloud embed)