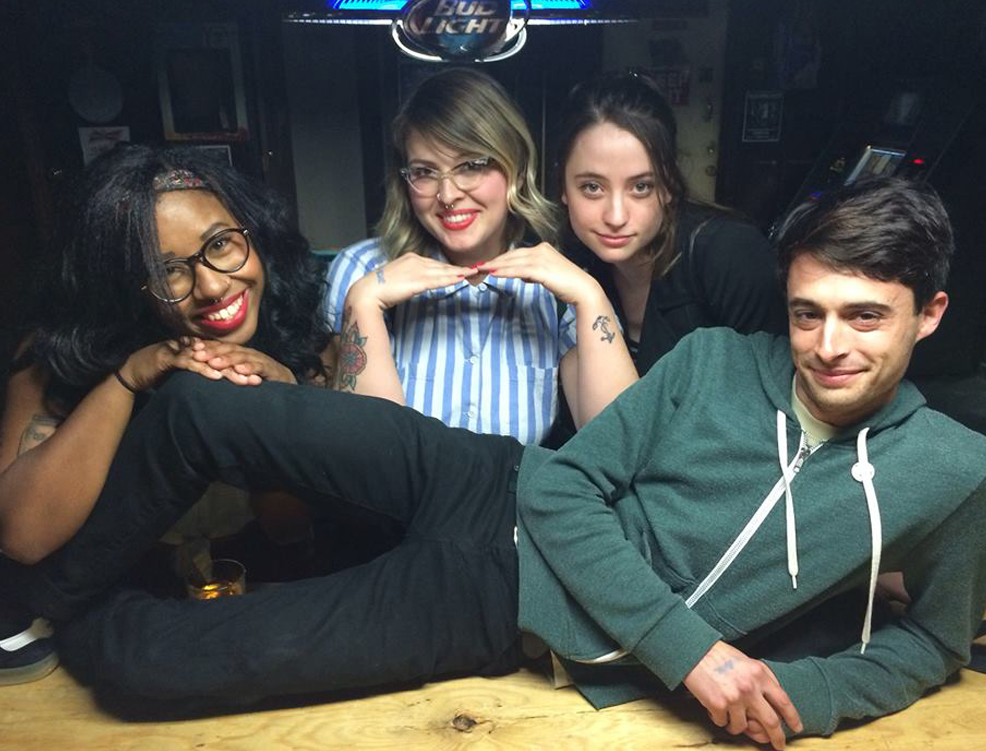 Crow Baby arrive via the L.A. garage/D.I.Y scene armed with a clutch of scuffed up, sprited, incredibly catchy lo-fi demos. In doing so, they prove that you don’t need a huge production budget to grab people’s attention, just a little self-belief and great songs. Crow Baby are in their own words “ three stressed out chicks and a rotating line-up of chill drummers.” ‘Gutted’ channels the spirit of the Ramones, replete with a gloriously grubby guitar thrash and melody that’s catchier than a cold in a call centre, The second tune featured – ‘Mom Song’ resurrects the ghost of Phil Spector and combines the classic girl group sound with a sprinkling of Doo-wop.

The band who only formed in 2014 have spent the time writing songs and playing local bars, DIY warehouses and house parties in L.A. They’ve recorded four demos and are about to record their debut album before the end of the year. 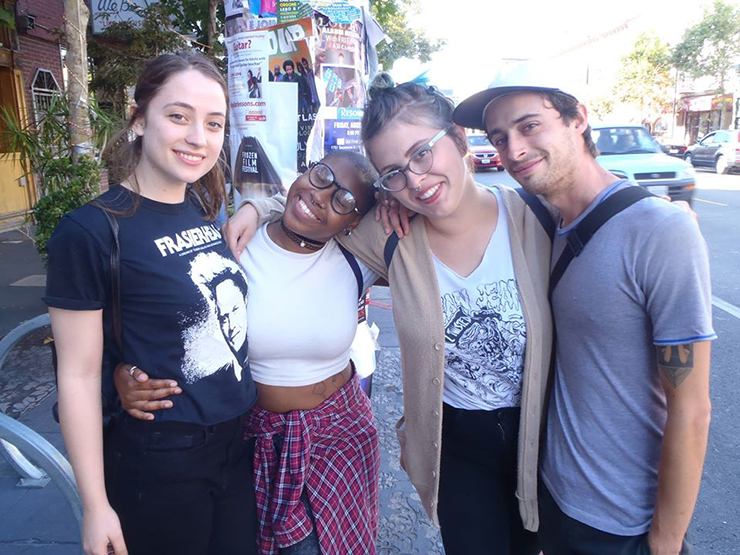