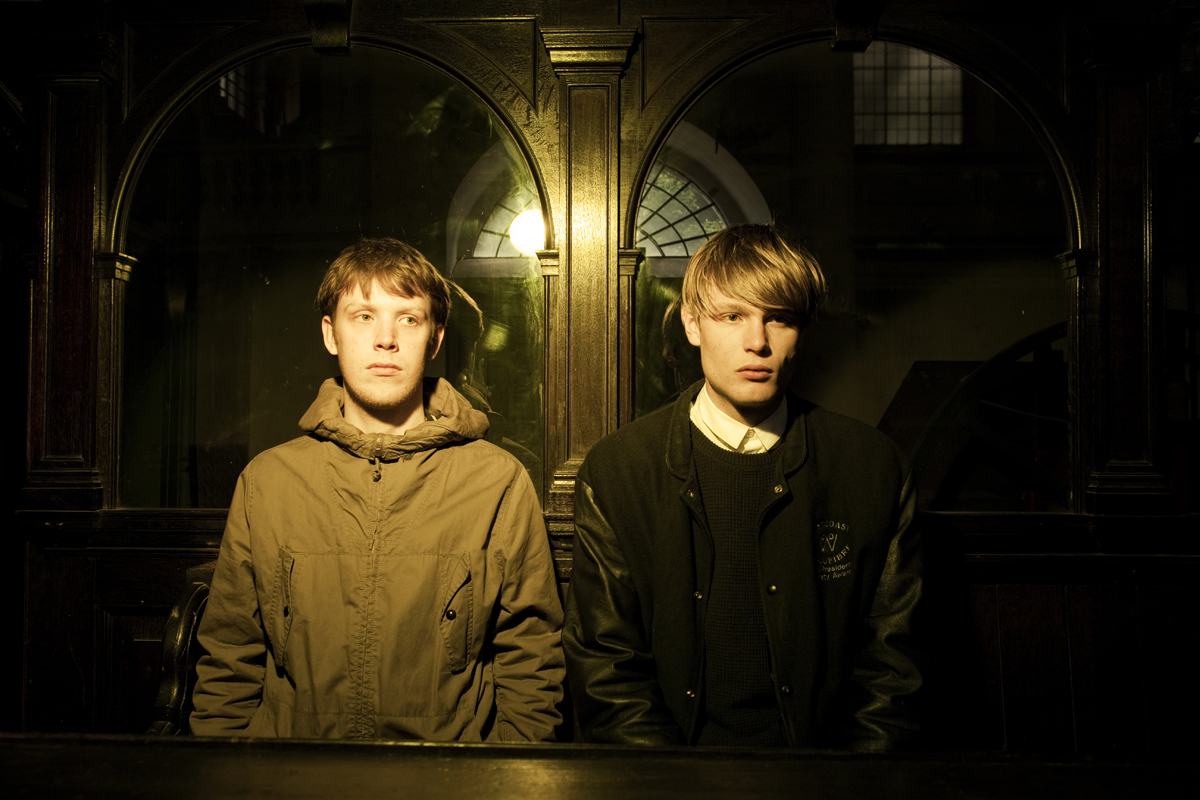 London 2 piece Crushed Beaks return with a new single, ‘Grim’, released digitally through Paint It Black and available on Itunes.  Whilst Grim clocks in at under two minutes Crushed Beaks prove you don’t need five minute guitar solos to make a huge impact. Short sweet and direct with the minimum of fuss. Just what the doctor ordered on a particularly grim Monday  in which we discover that England’s footballers yet again know as much about winning penalty shoot outs as David Cameron does about being under 25, unemployed and not having access to dear Daddy’s trust fund.  He’s certainly one chap who undoubtedly  deserves his over privileged beak to be crushed!

Anyway….Crushed Beaks  will celebrate the unveiling of ‘Grim’ with a series of shows, including an appearance at Sheffield’s Tramlines Festival.