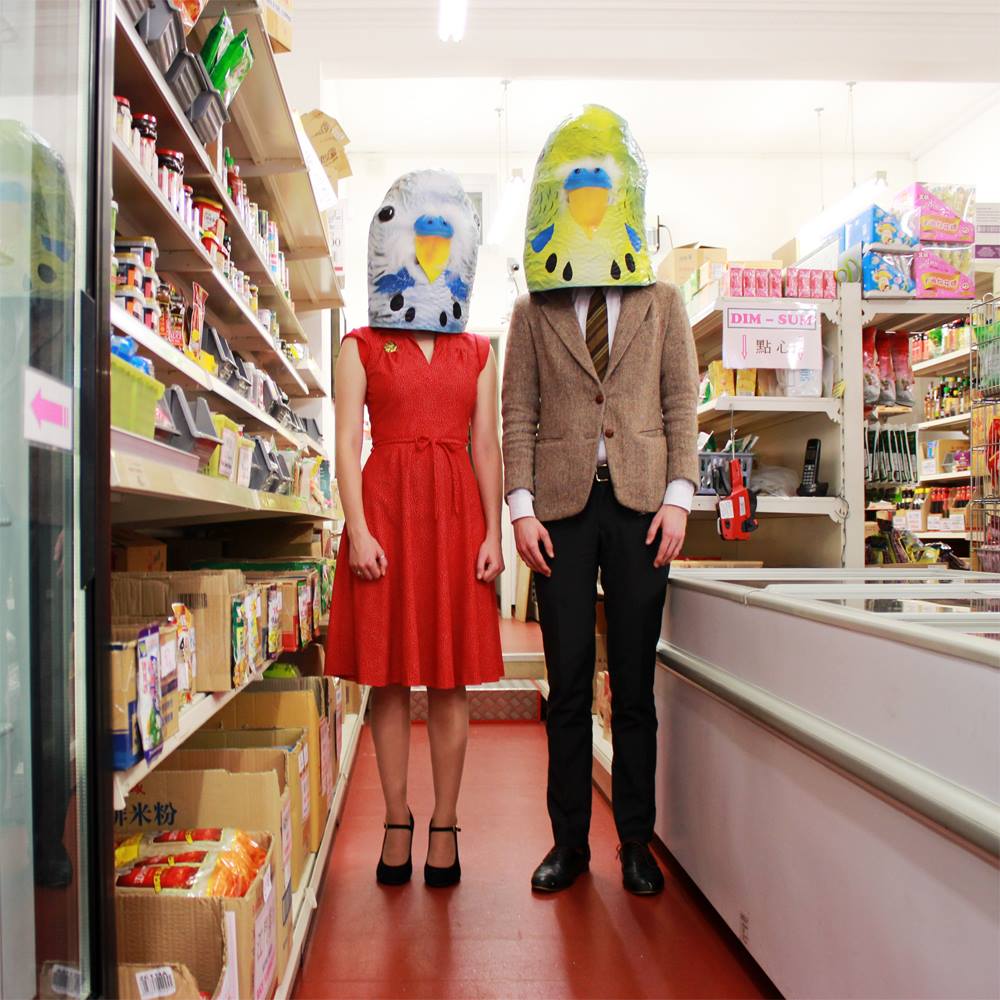 And we continue playing catch-up with some of the tunes that were released whilst we lay indolently on our vintage fainting couch scoffing mince pies and watching the sort of saccharine movies, which we fear prolonged exposure to, could actually induce type II diabetes.

Portsmouth/Brighton duo Curxes (Roberta Fidora/ Macaulay Hopwood) returned at the back end of the year with their first new offering in quite some time, the driving dark electro post-punk thunder of ‘Avant Guarded’.  It’s a tune that may finally lay to rest the “80’s influenced electro pop duo” tag, which never really quite fitted their sound.  This is far more interesting and experimental than 80’s pop and like all good music is more than a little unhinged.

Once again singer Roberta Fidora delivers a powerhouse vocal performance which very much calls to mind her live performances.  On stage, Roberta can barely stand still and more often than not deserts the stage completely preferring to go eyeball to eyeball with the audience whilst clambering over anything that gets in her way …if you’re lucky you may even get a little wink off her.

The video, obviously shot on a tight budgie (ahem) is equally brilliant and equally bizarre…We aren’t quite sure what it’s about, and fear giving our own interpretation would result in a visit from the men in white coats.  But whatever,  it’s good to have them back and having heard another new song ‘Valkyrie’ which hopefully will be released soon (ish), we can confidently state Curxes are sounding better than ever. 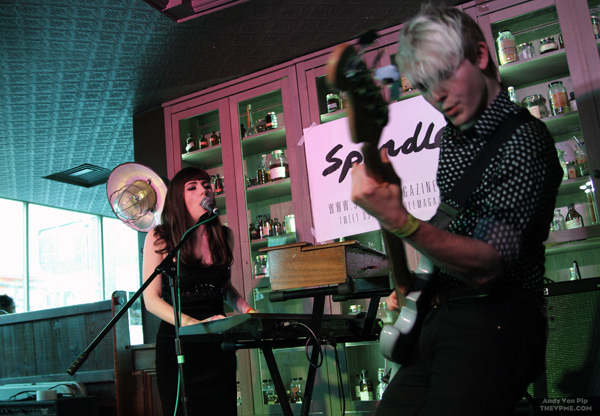