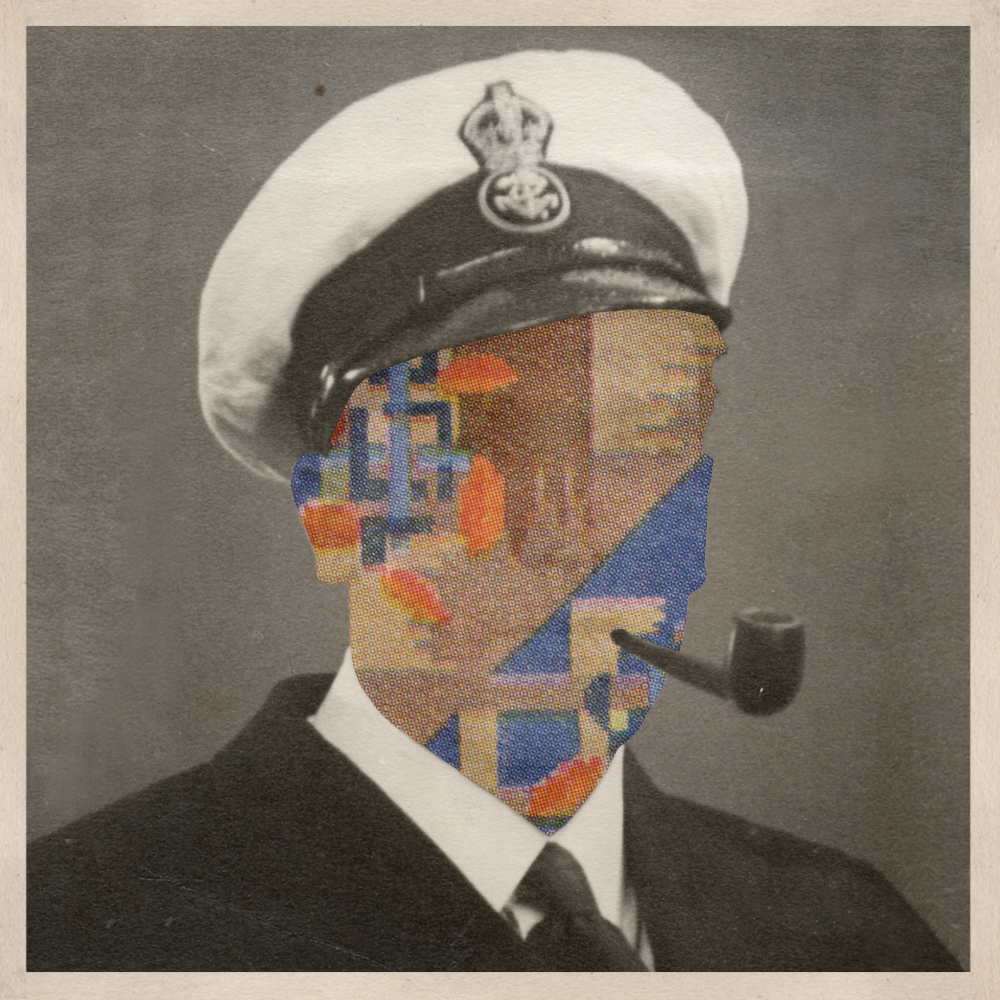 The Valkyries (Valkyrja -‘Chooser of the Slain’) from Old Norse mythology were female handmaidens of Odin who decided the fate of those who would live or die in battle.  They would then gather the souls of the bravest warriors who they deigned deserving of palace in the afterlife.  Not unlike Cheryl Cole on the X factor then?

This Norse legend most famously inspired Wagner’s opera ‘Die Walküre’, as well as a slew of dodgy video games, a rather foxy Marvel DC character and they were also Noggin And The Nog‘s indie poster girls of their day.  ‘Valkyrie’ was also the title of Hollywood top gun Thomas ‘crazy as a shithouse rat‘ Cruise Mapother IV’s best movie in recent years in which our diminutive pint-sized hero played a one eyed dwarf who attempted to assassinate Hitler using only the power of scientology and an intense stare. It is also the title of Blitz-pop duo Curxes latest offering.

After impressing with the likes of ‘ Haunted Gold‘ and Spectre  in 2012, and then quite literally ‘Further Still‘ in 2013 and  ‘Avant Guarded‘ at the beginning of 2014 Roberta Fidora and Macaulay Hopwood return with a tune that’s been a live favourite for quite some time.  It’s taken from their long awaited debut album “Verxes” and sees the duo continue to experiment and expand their sound into new darker sonic territories.  Given the huge success of another electronic band that also has trouble spelling (Chvrches,)  it may have been tempting for Curxes to follow that stadia pleasing electro-pop template, but that is not the way of Curxes.  If anything they’ve erred towards post-punk doom pop eschewing*  :) populist mainstream electro-pop in favour of something much more vibrant and exciting.  On ‘Valkyrie’ Roberta’s vocals are a compellingly fierce, strident battle cry, whilst McCaulay’s adds an unexpected, slightly unhinged distorted trumpet solo to his growing repertoire which threatens to do for the trumpet what The Psychedelic Furs did for the saxophone.

Curxes take a sonic battering ram and smash open the doors to Pop Valhalla and prove that the current trend for sedate middle class dinner party electronica is essentially the aural equivalent of a scented candle.  Curxes music takes centre stage it grabs you by the gonads it looks you in the eye and it demands your attention.  They combine noise, passion and melody and in doing so continue to produce some of the most interesting avant-garde pop music of recent years. 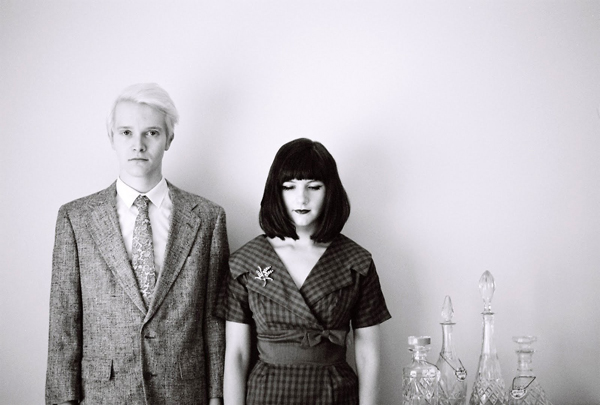