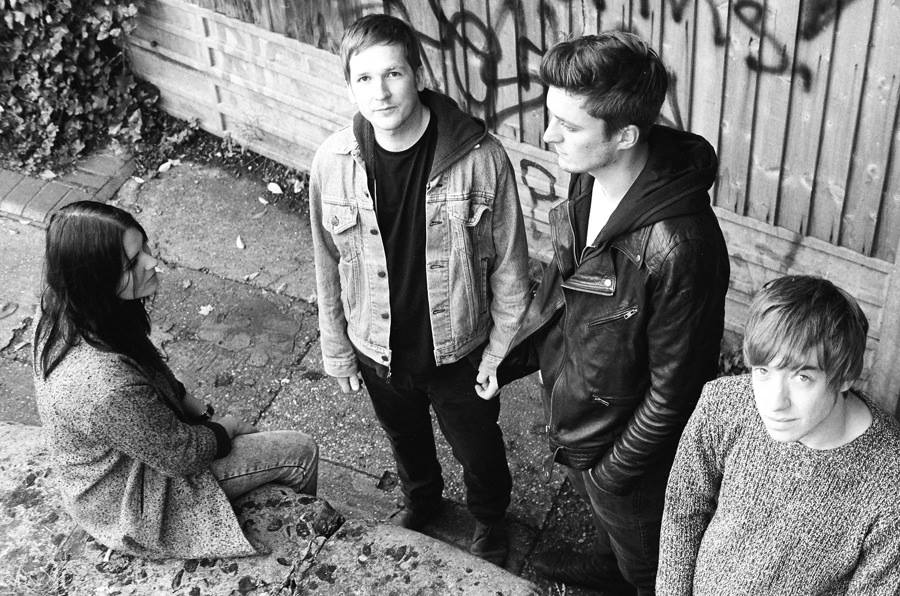 Deaf Clubs latest offering “April” is a beautifully judged slow burner that shimmers like the sun reflecting off the early morning dew. The band have been compared to the XX in the past, however unlike the XX, who seem to be unremitting in their altruistic attempts to cure a nations insomnia and become the aural equivalent of a cup of designer Horlicks, “April” is bursting with life and possibility. It’s a song that revives not deadens the senses.  Deaf Club are canny enough to mix the seductively narcotic with the dramatic and in doing so make a musical statement that has an almost epic sense of vitality, like winter turning to spring.

“April” is out on August 5th and is taken from the “Take In Colour EP” out the same day via Jen Long’s Kissability label.