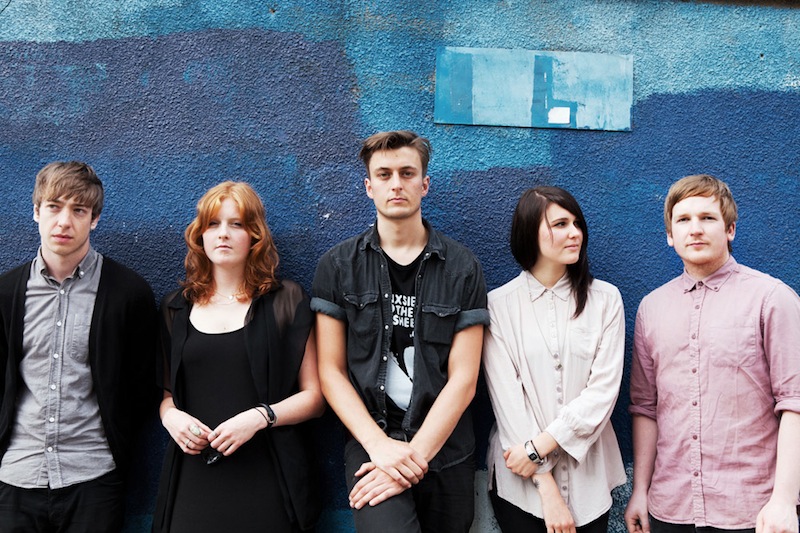 We were kind of into Deaf Club, before they were known as Deaf Club.  A few years back we certainly thought we’d discovered an incredible talent in singer Polly MacKey.  So much so in fact, that we even helped put a gig on in Liverpool with her old band top of the bill. And jolly good fun it was too!

However, that was then and this is now and Polly, along with a few former band mates relocated to London to finally re-emerge as the rather wonderful Deaf Club.  Her coolly expressive voice  is still very much at the forefront,  the melodious glue that melds everything together, but there’s a new found maturity in terms of the song writing fusing a subtle, understated sense of drama with post shoe gaze atmospherics vividly illuminated with flashes of Jac Roberts breathtakingly nimble guitar work.  They are about to embark on a UK tour and to celebrate are giving a new track away, the majestic ‘ Break It Slow’ which you can grab free below.