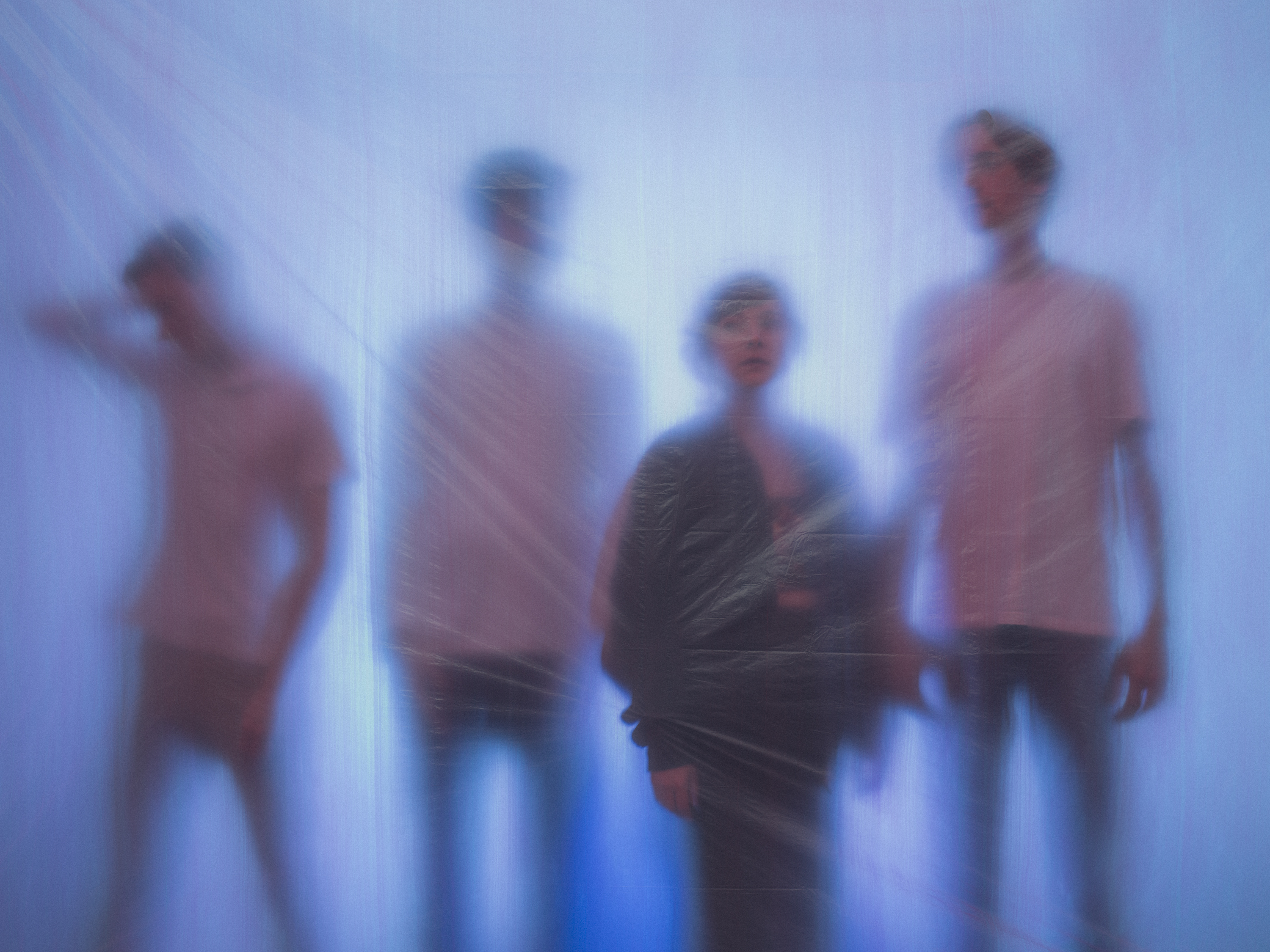 Festivals eh? You can’t seem to move without bumping into one, up the road at the local supermarket there’s often “a festival of cheese,” which tends to not really live up to the hype and the camping facilities are none existant.  I’ve seen posters for book festivals, knitwear festivals, farming festivals, even manure festivals … I mean in Liverpool we have a festival of trainers, (Laces Out) but perhaps Tokyo’s Penis festival is the strangest yet.  It’s formerly known as the Festival of the Steel Phallus and apparently if you believe Wiki, has origins in an old Japanese legend. There was once a demon who was so besotted with a young woman that he hid inside her vagina and such was his jealousy he proceeded to bite off the penises of two young men on the two occasions she attempted to get married. Ouch. However, the woman sought help from a  local blacksmith who made an iron phallus in order to break the demon’s teeth. Hurrah!

There’s certainly an increasing sense that we have reached ‘peak festival’ and that they should be perhaps be left to people who know what they are actually doing. Those who attended Liverpool’s hilariously ill-fated Hope and Glory festival will surely agree.  Yup. The Hope And Glory festival truly was a hoof-wanking extravaganza of coke-addled arrogance, hubris incompetence and ineptitude which scaled previously unforeseen levels. And of course, gifted us the #nofestivaltoday hashtag which to this day has ’em rolling in the aisles in Liverpool. Less so in the City Council chambers perhaps.

So perhaps it’s wise to be a little discerning when purchasing a festival ticket. The one I’ve enjoyed above all others in the last few years is the Blue Dot festival at Jodrell Bank which blends a mix of established (ie/ older ) artists with a scattering of emerging bands. Oh and science, plenty of science. Of course, on the new music front, it’s not quite The Great Escape, but there always seems to be one or two emerging artists who make a lasting impression. And its often the bands you happen across by chance that provide the most enduring festival memories

This year it was London based 4 piece  Deep Deep Water who gave a subtle nuanced but hugely immersive performance. One of those moments when an audience unfamiliar with the band are quickly won over and by the end of the set the band closed to rapturous applause. And that appeal is apparent on their latest single ‘Something In The Water’ a hugely hypnotic affair which, appropriately, given band name and song title, ebbs and flows, and has that undulating allure that Warpaint are so adept at.

Their brand new video was filmed, directed and edited by Josha Eiffel and the band say  “Something in the Water is about the city we grew up in and about change, so we loved Josha’s idea to show London from a strange/unfamiliar angle; a perspective that makes you feel small, and the city seem huge and fragmented. We were keen on using technology to shape the cityscape- mirroring how technology has shaped the city and our experience of it. At our first meeting with Josha, he made some on-the-fly 3D scans, that opened up the possibility of an entirely new approach to film making.”

(Ps/ Hopefully, their next release will be the soaring ‘Mother’ which was bloody wonderful at Blue Dot . And you can check it here at this years BBC Introducing stage at Glastonbury) 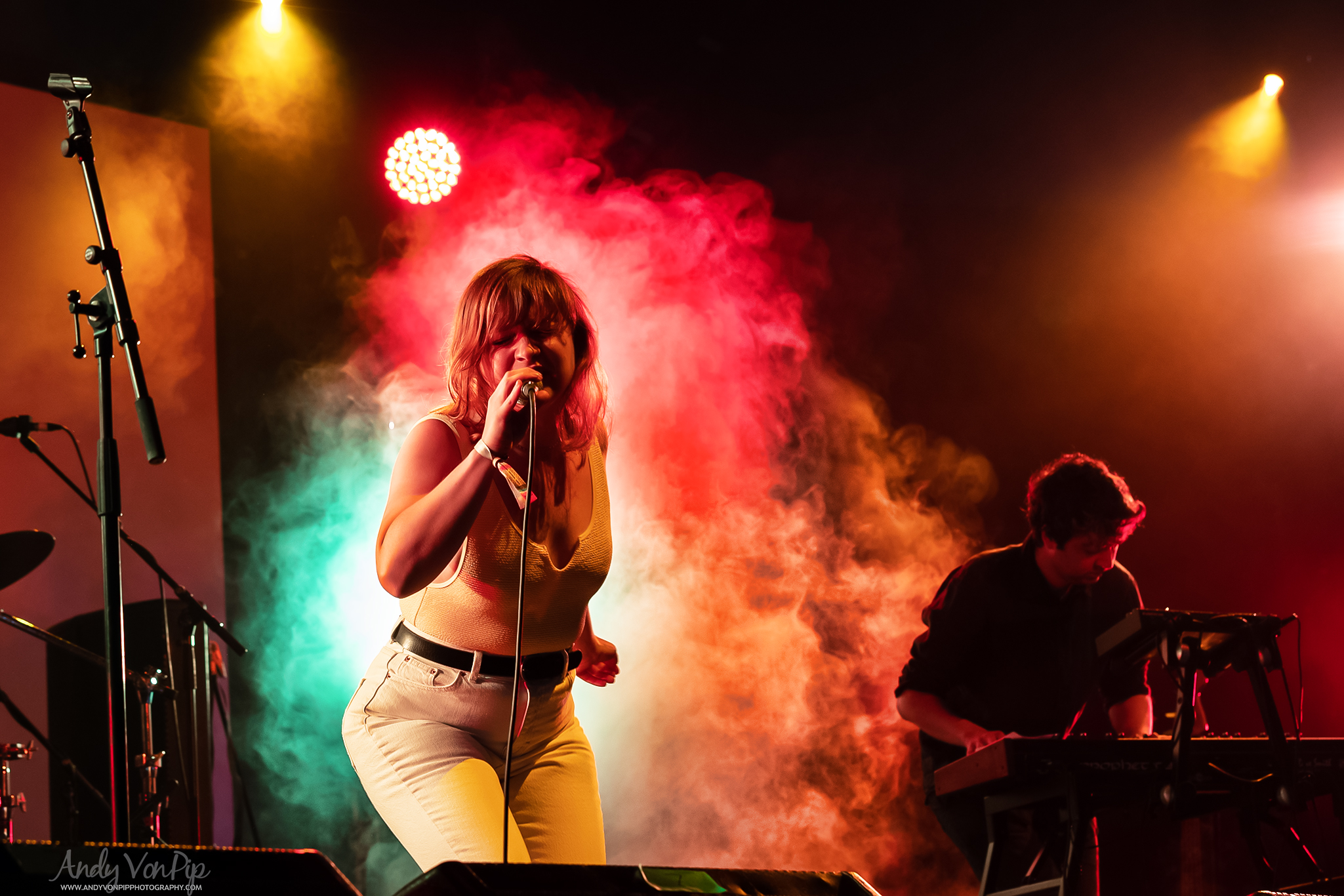