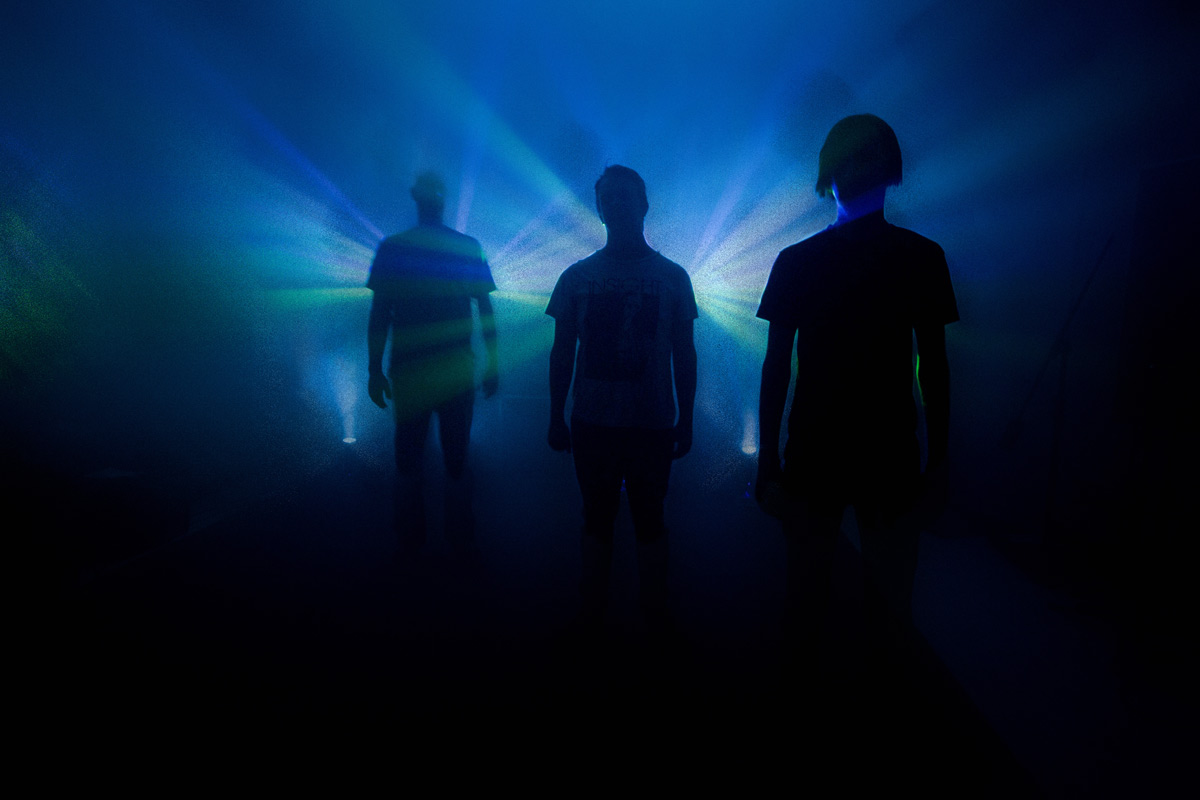 Oklahoma darkwave/extreme noise trio Depth and Current unveil a new song ‘You’re Alive’ exclusively on the VPME.  With a dark menacing stentorian vocal that’s deeper than the Caspian Sea, backed by crashing guitars and all manner of sonic manipulation and noise deconstruction there will be the inevitable My Blood Valentine comparisons.  However, instead of holding the same note for 10 minutes as Mr Shields and the gang are wont to do these days, ‘You Are Alive’ lasts for just one minute and 37 seconds.  Admittedly, this may seem an eternity to Napalm Death fans comparable perhaps to Nicholas Maw’s ‘Odyssey’ but Depth and Current describe their new album ‘Transient’ as an experiment:  “A full-length album, for a modern attention span.”  It contains eight songs compressed into just  fourteen minutes, and is released on 7″ vinyl only via Club AC30 records.

‘Transient’ by Depth & Current is  released on limited frosted clear heavyweight vinyl 7” via the Club AC30 imprint, on March 18th 2013.