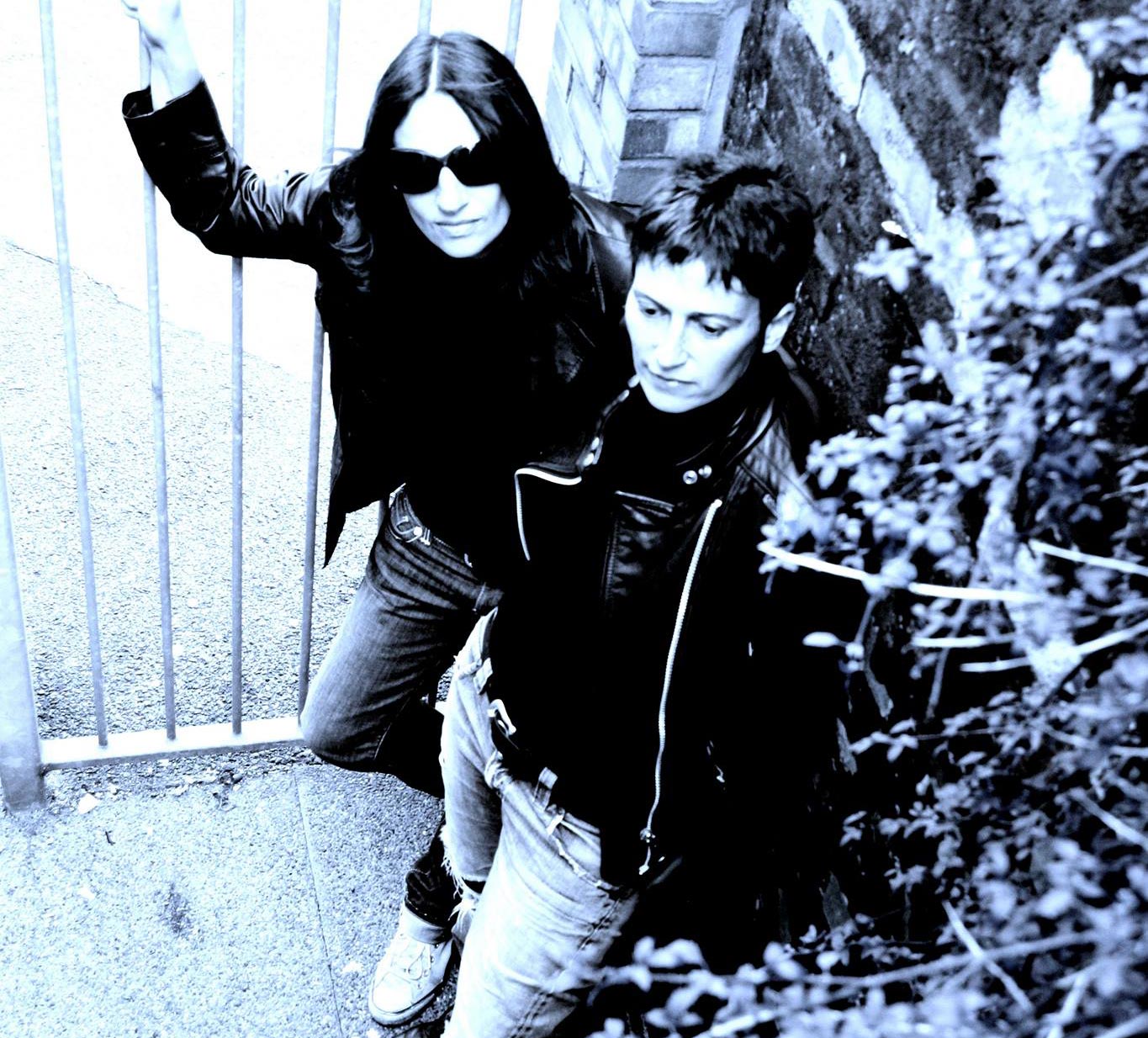 We’ve never had much truck with those who espouse the view that music and politics should be somehow kept separate, sealed away lest they infect each other.  This is of course utter bollocks, and is often employed as a form of control, a device for stifling debate … let’s face it life is politics.  Female guitar ‘n’ drums duo from London and Glasgow Deux Furieuses  (‘Two Furious’ is the nearest translation – furieux being the masculine, Furieuse the feminine) know this, indeed they clearly state their raison d’être is to embark on “a fucked up mission to respond in words and music to the times we are living through.”  And there is much to be furious about; – austerity, institutional racism, abuse and misogyny, reputation management before accountability, the 99%, Ian Duncan Smith’s eminently punchable fizzog etc etc … We could go on but intend to eat at some juncture today but our point is, the relationship between social experience and music as a form of self expression is surely a symbiotic one?  Indeed how can one comment on the world we live in without being political and without often getting fucking furious!

Deux Furieuses have and continue to support causes they feel passionate about, for example they’ve headlined for Clit Rock to raise awareness of FGM and played the WOWZERS Festival at London School of Economics on International Women’s Day 2014.  They are also due to play in Moscow and Saint Petersburg at the invitation of a group of Russian musicians who’d seen them live at the Barfly in London.  Rob Ellis (PJ Harvey) also caught the bands live show during a monthly residency at The Water Rats and was so impressed that a ten-day album session was booked at Bryn Derwen studio in Wales.

Their debut single ‘Can We Talk About This?’ takes its title from the reported last words of Dutch film director Theo Van Gogh just prior to being murdered by an Islamic extremist, apparently offended by Van Gogh’s film ‘Submission’ which examined misogyny and culture of violence against women in Islam.  As you’d expect the song is explosive, confrontational, intense, the sound of a band whose intelligence and passion is infectious and a band who by all accounts are likely to incinerate your eyebrows in a live setting.

CAN WE TALK ABOUT THIS? Produced by Rob Ellis (PJ Harvey) is free to download from 13th October. 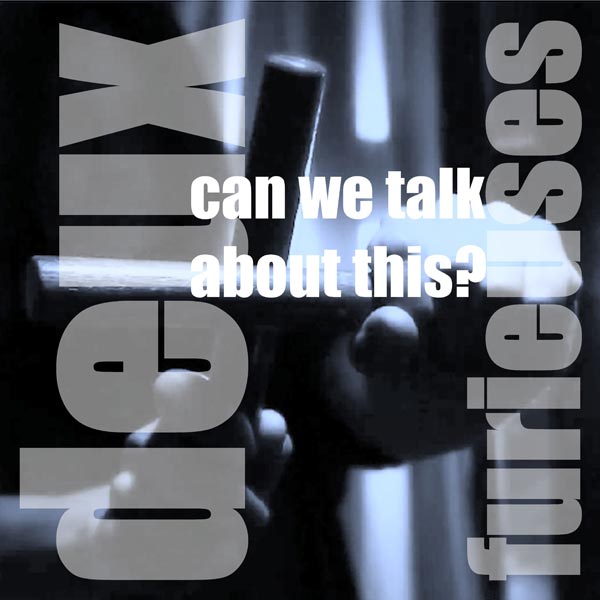