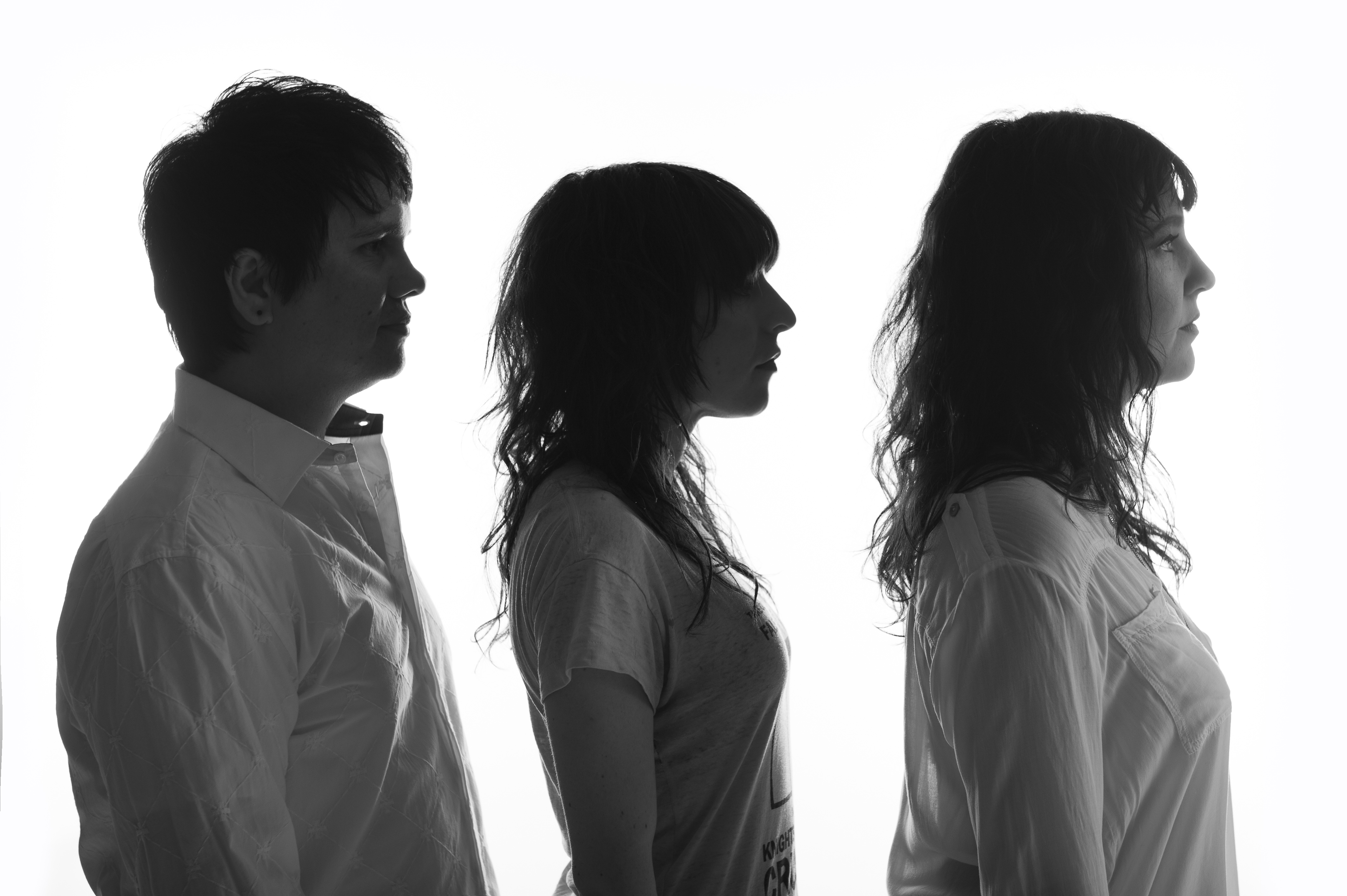 It’s been three years since Dirty Ghosts‘ acclaimed debut album ‘Metal Moon’, but at last their second album ‘ Let It Pretend’ is set for release in October via Last Gang Entertainment.

Dirty Ghosts initially started out as a side-project for singer and guitarist Allyson Baker with her then-husband Ian Bavitz ( AKA MC Aesop Rock ) on production duties.  Baker had previously been in Toronto hardcore band Teen Crud Combo, before moving to San Francisco and forming 70’s influenced psych rockers Parchman Farm.  The band split in 2006 and Baker, who was looking for a change in musical direction started writing the songs that would lead to Dirty Ghosts becoming her main focus.

Prior to the release of their second album the Cataract EP  (released via Burger Records) gives a  tantalising glimpse as to what we can expected from album two. The band who are now a trio include a new addition in the form of drummer Tony Sevener as well long-time friend Erin McDermott who alongside Baker is the only remaining original member.  Baker and Sevener began to collaborate on the songwriting process which according to Baker made it “more of a band – he taught me a lot about how to look at music from a more  pop perspective.”  That’s certainly in evidence on the hugely catchy lead track Cataract which melds the band’s spiky post-punk leanings with a definite pop sensibility. The track also arrives with a video directed by Derrick Beckles, creator of Adult Swim’s ‘Hot Package’ and ‘TV Carnage.’ 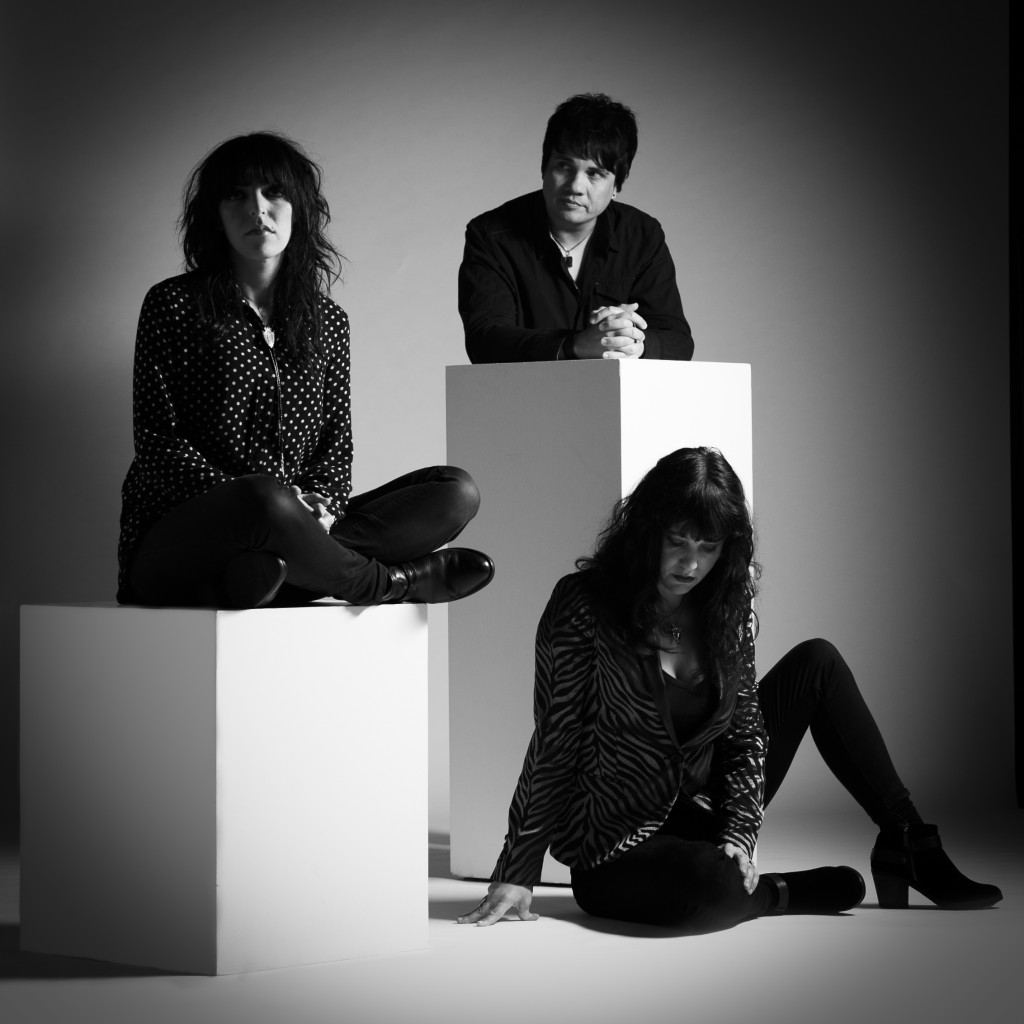