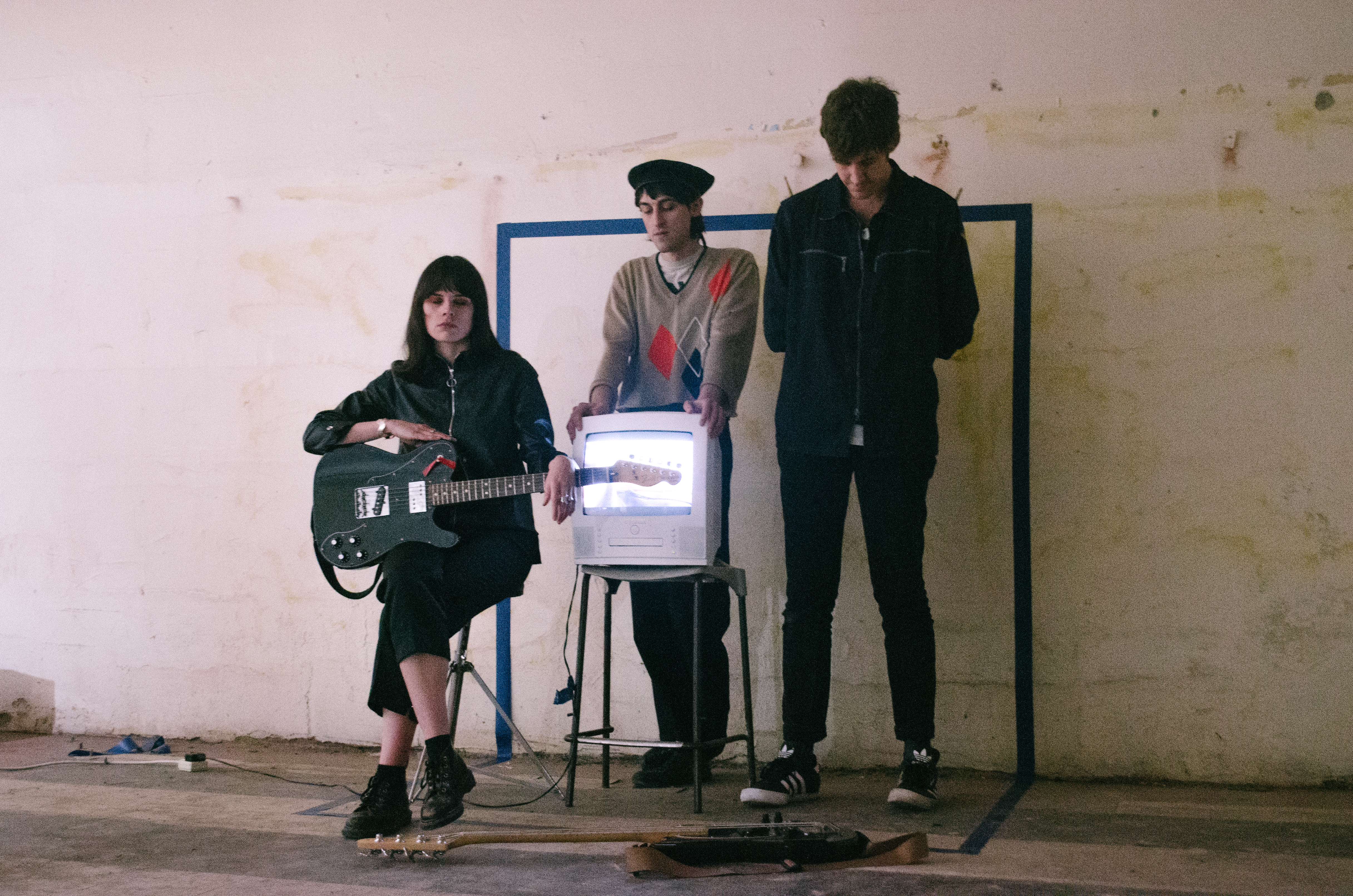 I don’t often feature cover versions, however when the song is something of an underground (oc)cult classic covered by a band whose debut album is one of my favourites of 2019, well, I didn’t exactly find myself between a rock and a hard place.

Leeds trio Drahla take on Psychic TV ‘s ‘Godstar’, a track which pays homage to Rolling Stone Brian Jones whilst hinting his death may not have been quite as accidental as first appeared. Psychic TV was formed by Genesis P. Orridge from the ashes of Throbbing Gristle and Godstar was their only hit from their most commercially successful album Allegory and Self. Of course, P. Orridge never one for conventional thinking, was convinced that the track should have been a much bigger hit, and rather than accepting that chart position was based on other peoples poor taste and electing to buy more copies of other records he alleged there was a conspiracy. Namely that the BBC had been coerced by the Rolling Stones management not to play the track. Truth or fake news? Who knows? But the track was undoubtedly far better than some of the musical atrocities that scaled the charts at the time. Indeed the week Godstar peaked in the charts Page 3 model Samantha Fox was in the top 5 and even purported “comedian” Su Pollard occupied a higher position. Nothing changes.

Psychic TV’s more ‘tune based’ approach after some to their more impenetrable experimental music was surprising given that Throbbing Gristle’s ethos had always seemed to be all about deconstructing and annihilating rock n roll, using ear bleeding, aural and visual art terrorism rather than feeding into the mythology. Instead, they often produced sounds devoid of melody, or anything resembling a tune. Plenty of mash, but no bangers.

When asked why he chose to write a song about Brian Jones  P.Orridge replied that it was because Jones was “The goat of Pan, the scapegoat, the goat that was sacrificed and he was a symbol of the age encapsulating all that was beautiful and all that was terrible”

Drahla’s version of the tune retains the originals evocative almost wistful yet celebratory atmosphere, but they give it their own unique stamp, with layers of reverb and Luciel Brown’s voice far more soothing than P.Orridge’s, who always sounded rather like a person in dire need of a nasal decongestant.

I’ve previously described Drahla debut album ‘Useless Coordinates’ “a welcome escape from the tsunami of empty faux indie mutton fingered lad rock that somehow is allowed to masquerade under the ‘alternative’ label. A schtick that seems to have festival bookers in its thrall. Fuck off. This is the real deal, this is visceral, menacing, bold and audacious. “ So it’s safe to say I rather liked it.

The band are off to the U.S. to play the following dates (note/ the date format is the American format ie/ the wrong way round this side of the pond ;) ) 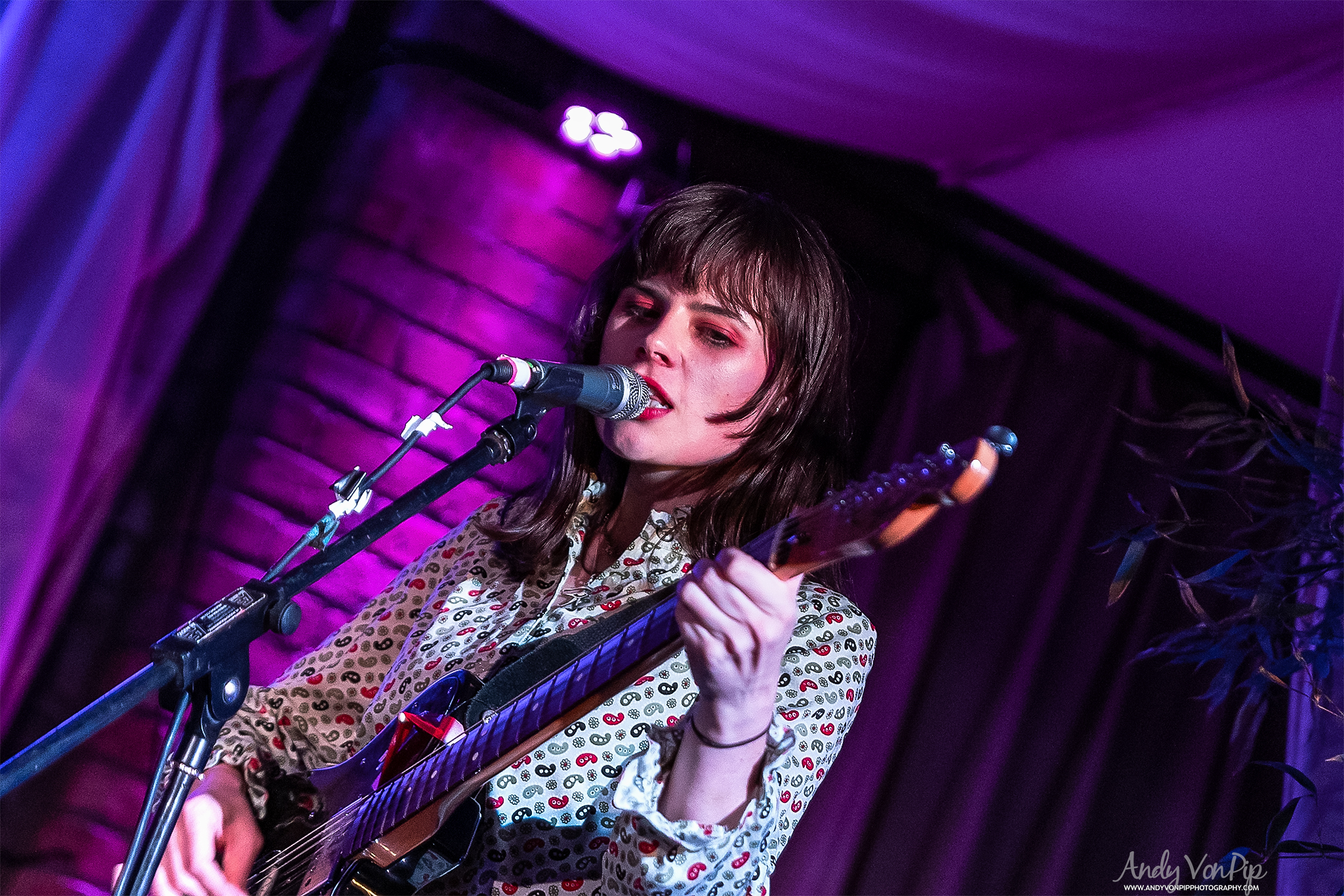 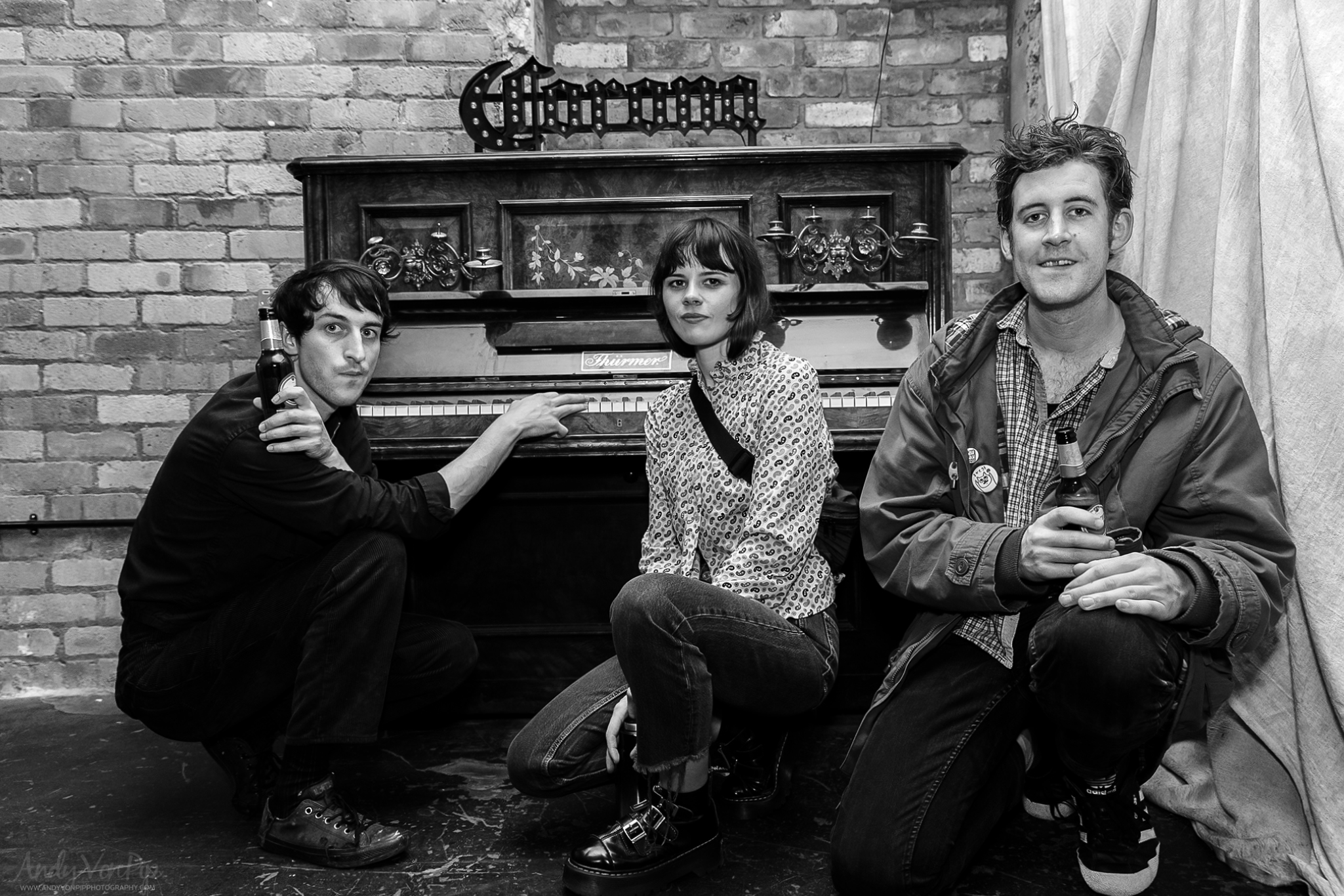