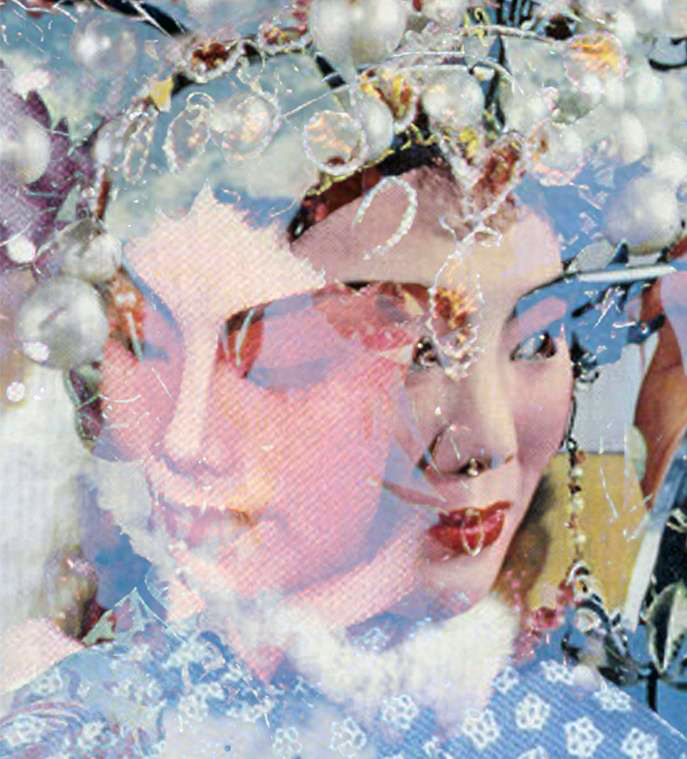 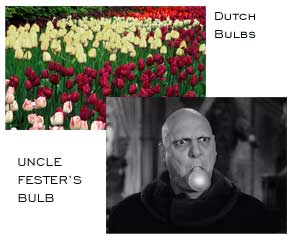 They may not be Dutch, they may not even be uncles, but Manchester’s Dutch Uncles do have a new single out, the somewhat unappetisingly titled ‘Fester’.  We initially read this as” Dutch Uncle Fester” and immediately imagined Morticia Addams’  ghoulish shiny bonced, wild eyed, electrically charged relative, and why not, after all the Dutch are almost as famous for  bulbs as Uncle Fester. :silly:

Perhaps our misreading was somehow prophetic because in many ways ‘Fester’ has provided us with something of a light bulb moment with regard to Dutch Uncles.  They’ve been a band who we have never quite fully engaged with, however with ‘Fester‘ they have hit the musical nail on the head and produced a quirky slice of art pop that sits somewhere between Django Django and Outfit.  It’s all too easy to get this style of music wrong, to over-egg the musical pudding if you will and if you overplay the quirky knowingness things can quickly shift from enigmatically engaging to arse achingly annoying.  However,  Dutch Uncles never overplay their hand and manage pull it off with some aplomb.

‘Fester’ is out on 12th November but  is  currently available as a free download for a limited time. It’s taken from the new album ‘Out of Touch in the Wild‘ which is released on 14th January 2013 via Memphis Industries