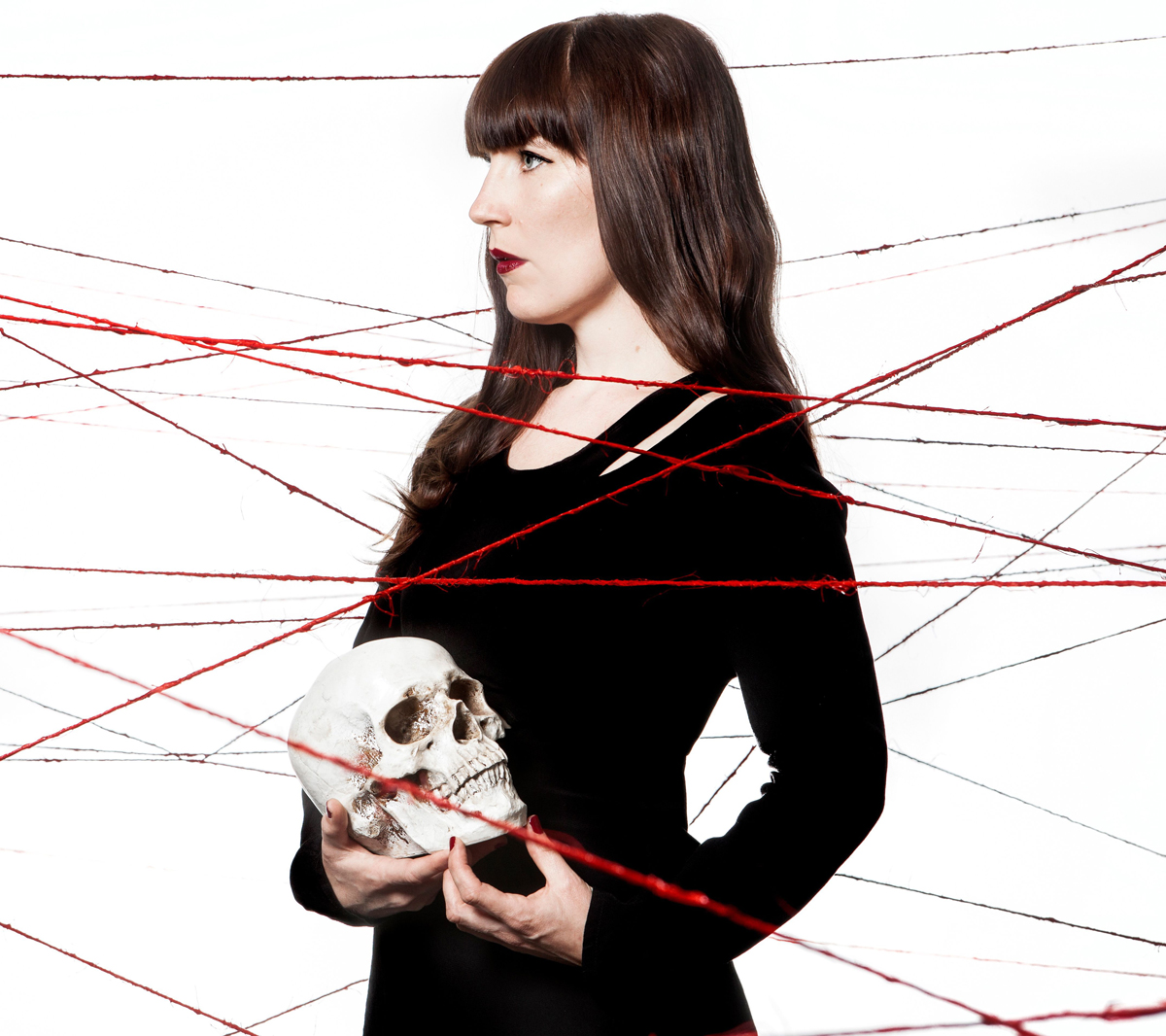 It’s only recently dawned upon us that there’s been a gaping chasm in our record collection, which is perhaps even larger than Eric Pickles appetite. The fact that we’ve only just discovered the work of American singer songwriter Emily Jane White is as shameful an admission as it is shocking.  And as its confession time we may as well divulge the scandalous fact we’re still only on Season 1 of ‘Breaking Bad!! ‘ SEASON ONE for F*cks sake !  I mean it’s a miracle that we actually managed to socially interact at all this year – and as for being allowed to network with the twitteratti elite ? Forget it !

Emily’s work isn’t easy to pigeon-hole, so perhaps we could patent a new genre and call it “Gothicana?” But whatever label people may chose to attach to her oeuvre, the crucial point is that ‘Blood/Lines‘ her latest album is a quite wonderful, timeless collection of songs. Poetic, literate, moving, challenging and hugely evocative, it is in fact everything that music as an art-form, and thus as an act of self expression should be. And of course everything corporate fellating radio play-listed lowest common denominator music is not.

Her wonderful new single ‘Keeley’ is a perfect introduction to the album, a song strewn with Gothic imagery, a world where Belladonna, Devils Tongue, vials of poison and the dead eyes of the moon are all referenced creating an atmosphere that’s foreboding, dark and mysterious. ‘Keeley’ is imbued with a poignant elegiac magisterial grace and infused with a dark yet fulgent transcendent beauty which disturbs and comforts in equal measure.

Emily was once quoted as saying “I’m drawn to writing sad songs. Reflective, contemplative songs. I truly believe that that’s my job. It’s not my job to create happy music. I’m okay with that.”  And so are we because her music has the power to genuinely move and engage us in a way that relentlessly upbeat happy music could never do. We love it.