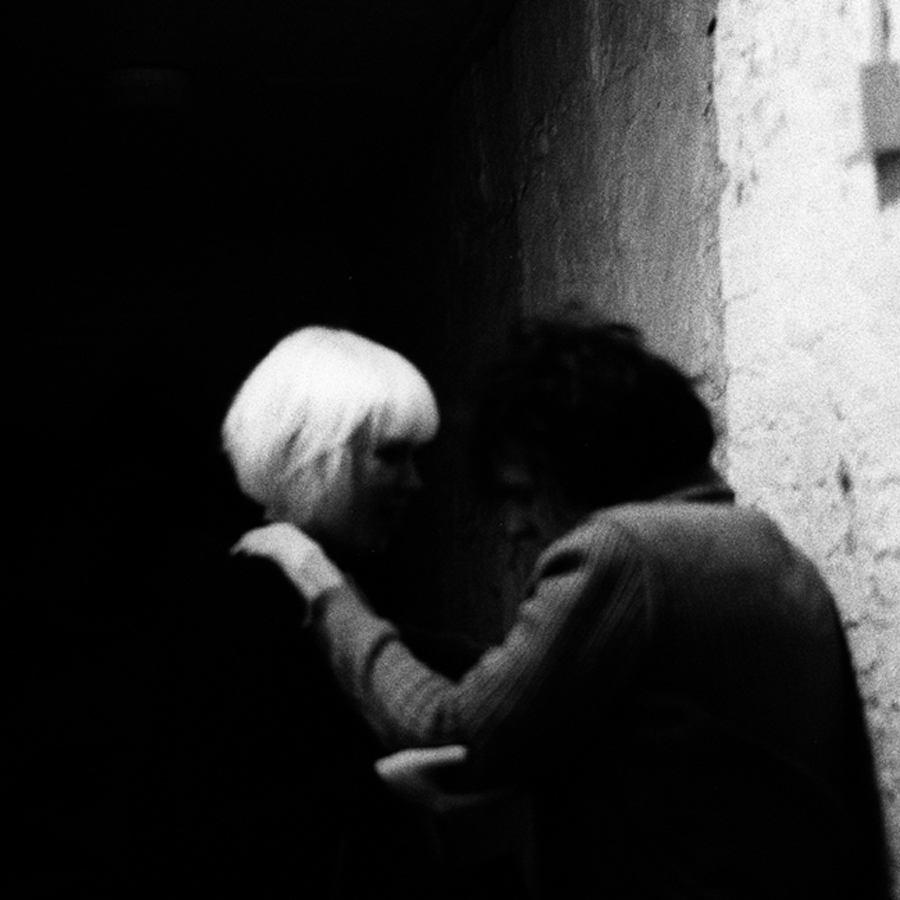 Today’s Track of the Day arrives in the rather sinister sounding form of Emperor Zero. They emerge, as black snow falls, from their underground bunker deep in the dark heart of Manchester to unleash the unsettling but sonically brilliant ‘Mental Health Café’.  The song is dedicated to Sarah Kane whose play ‘4.48 Psychosis, once described as ’75-minute suicide note,’ inspired the songs lyrical content.  The experience feels like you’ve grabbed the end of a severed electrical power cable to be  jarred out of inertia as Emperor Zero create a brooding miasma of dark paranoid menace. It comes replete with the sort of vocal that invokes visions of Lux Interior, Howard Devoto, Pete Murphy and Mark E .Smith having simultaneous nervous break downs. In short it’s fucking marvellous.

‘Mental Health Care’ is out now on SWAYS Records.