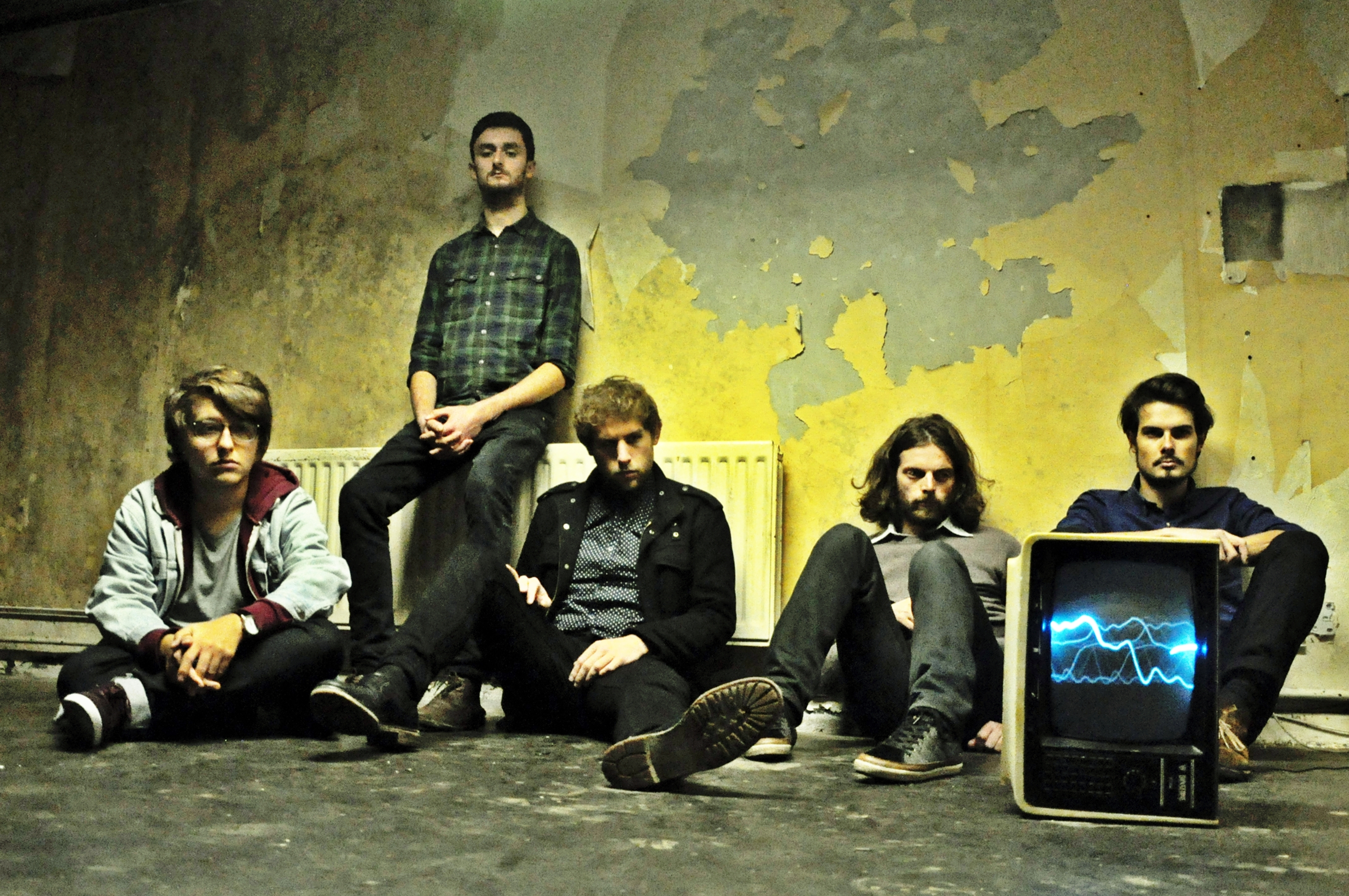 And lo, after garnering praise for ‘Let’s Move In’ Liverpool based band Etches then chipped in with a cover of Marvin Gaye’s classic ‘I Heard It Through The Grapevine.’ Risky, but it was an interesting interpretation which added a new dynamic and drew praise in excelsis, and it was certainly a million times better than CHVRCHES recent defiling of the undead (Hint – see below.)  Although to be quite honest we’re getting a little weary of cover versions, classic covers, ironic covers, ‘fun’ covers- let’s leave em for the live show.

But the band are back with a brand new track ‘The Charm Offensive’ out on 24.02.14 through Club.The.Mammoth Records.  It’s probably gonna be impossible to read a review of this bands in the future without mentioning words such as “brooding” “elegiac” and “stentorian”  and as we’ve previously mentioned it’s genuinely refreshing to hear a band with a male vocalist who doesn’t sound like he’s actually wearing underpants five sizes too small.  ‘The Charm Offensive’ manages to sound sombre without ever coming across as bleak and majestic without any affectation or ostentation. In other words it’s very good indeed.

And talking of great covers ….