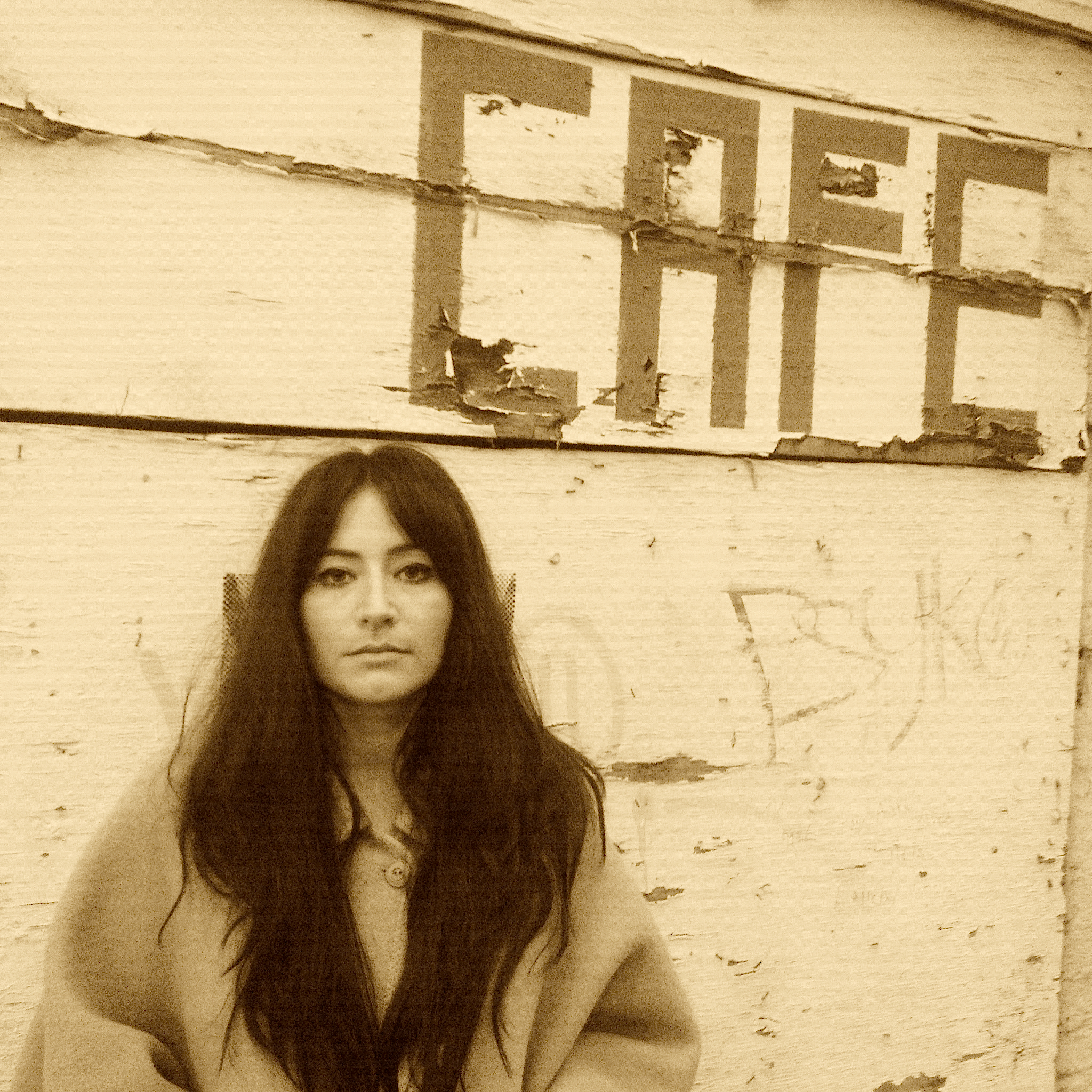 When you’re inundated with new music, you’re bound to miss out on a few musical gems even if said gems are right under your nose.  Eva Peterson is a good example of this phenomenon.  Born and bred in Liverpool and described by Bunnyman Will Sergeant as “ the greatest singer to come out of  Liverpool in the 21st century- It’s just that not many people know yet” you’d have thought we’d have been all over her music like a post-lent Eric Pickles in a pie shop.  And really, we should have been, as her debut album, “Emerald Green Eyes“, which rather shamefully we’ve only just started listening to, is rather fabulous.

It’s easy to compare Eva’s rich soulful voice to 60’s divas such as Dusty Springfield, but maybe the female Richard Hawley is nearer to the mark, as she posses that same commanding emotive warmth, which is somehow familiar yet utterly distinctive.  There’s an expansive cinematic feel to the album and as well as the undoubted 60’s influence there are also pulsing electronic flourishes, chiming refulgent guitars and the sense that if David Lynch decided to direct a spaghetti western Eva could well figure as his latest muse ;)

Check out and download this Baltic Fleet remix of the sublime album opener ‘Jewelled Moon’ below.