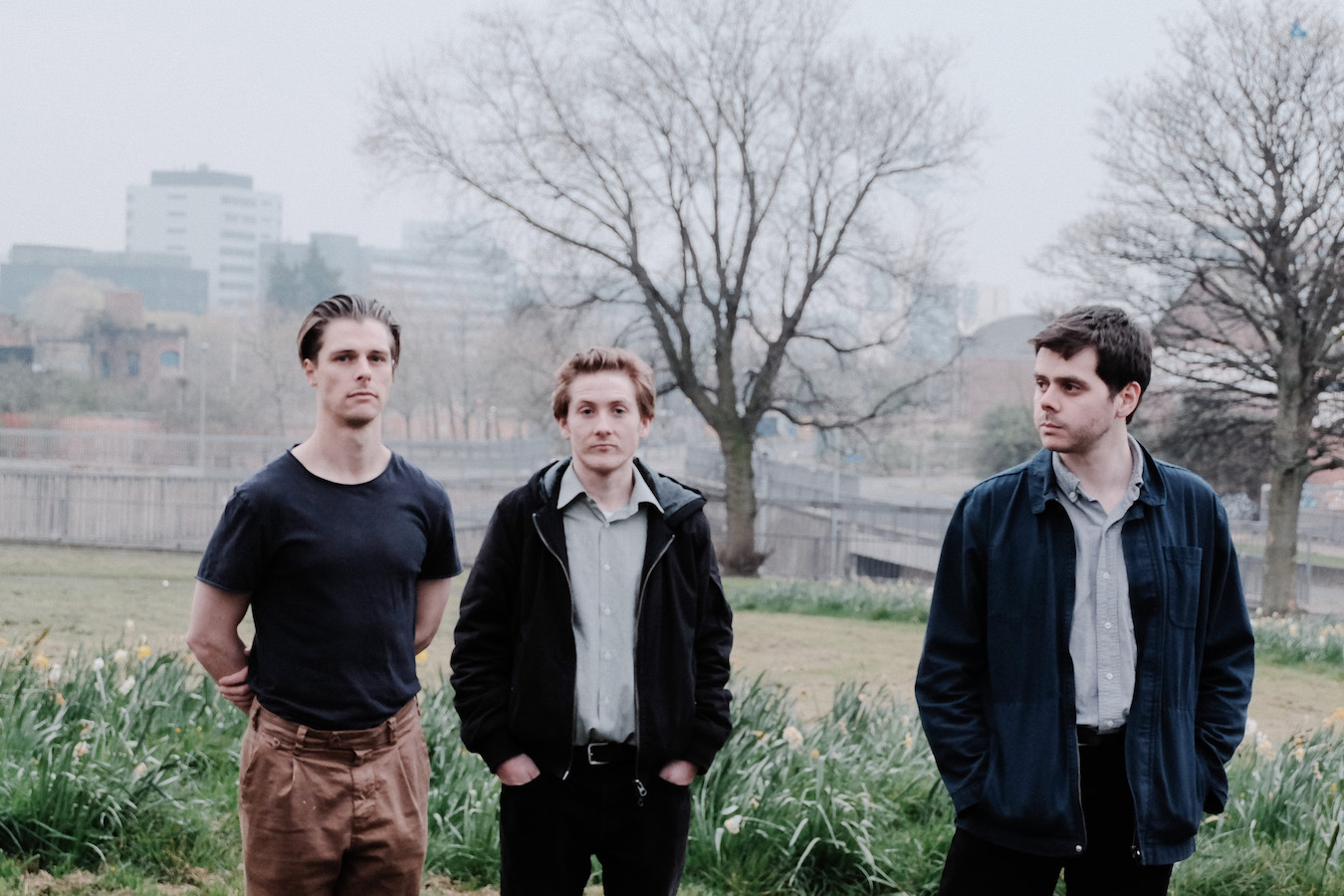 When a band with links to Birkenhead release a song which they describe as “a love song dedicated to the odious, perpetrators of moral panic” they could talking about repellent local MP Frankenfield just as much as they could be referring to the overwrought headlines that scream from the pages of the Daily Mail. These are the real purveyors of “project fear.” But we do live in a period when it’s difficult to know who the fuck believes in what these days.

Eyesore & The Jinx seem to have put their trust in themselves or rather the collective they are part of in Birkenhead, Eggy Records. It’s a label, an artistic collective and also a way of life and seems to be currently producing some of the most interesting music emanating from the Merseyside music scene, without really paying much heed to what’s going on around them. And doing it on a shoestring without some big bollocked backer. Putting on their own gigs and releasing music by like-minded people, on their own terms. It’s proper DIY, and there’s definitely a buzz emanating from the scene that’s springing up around the Eggy crew.

E&TJ’s third single ‘Swill’ is a frenetic disorientating anthem and combines the chaotic dark humour of The Fat White Family with righteous anger, because let’s face it the world is fucked. Vocalist Josh Miller attacks the ‘broadcasters of misplaced hate’ with a vociferous snarl that at times resides somewhere between The Stooges and Mark E Smith. It’s raw, it’s fast-paced and it’s hugely engaging.

Wed 8th May – w/ Drahla at Phase One, Liverpool, UK