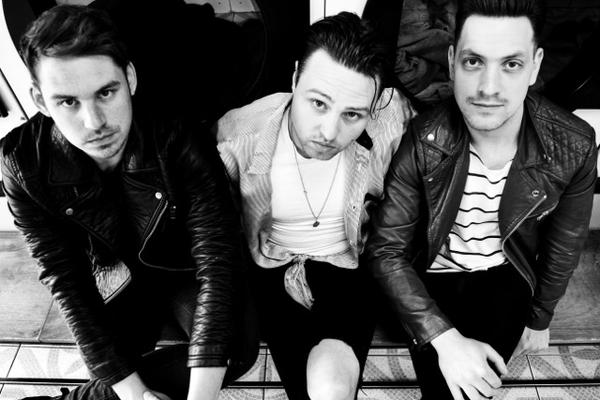 The basic premise of post punk trio FANS latest song Born Into is that the social circumstances you’re ‘born into’ is where you’re likely to remain. Know your place, because  social mobility on a grand scale is a myth! Indeed there is research that suggests that the chances of ‘bettering yourself’ in 21st century England remain about the same as they did in feudal England and that looks set to remain as the Tory plans to reintroduce serfdom get more tangible by the week. Even more depressing is the fact that the concept of social mobility has not only failed but that the super rich elite are set to retain their wealth for the next 300 years at least.  Just in time for My Bloody Valentine’s next album then?

FANS manage to fashion a rousing dark pop opus out of misery, they voice their dissatisfaction in a way that sounds stirring rather than resigned.  Indeed it’s nice to hear a band willing to speak out on such issues, as many people in the UK seem to be fast asleep! And whilst they slumber on George Osborne gets up at the crack of dawn, knots his tie, licks his hair and sets about dismantling the country.  The band explains that their disillusionment is stemmed from an insidious feeing that ‘people who are poor aren’t valued and have no real control or voice. It is literally becoming a crime to be poor which is fucking mental’ 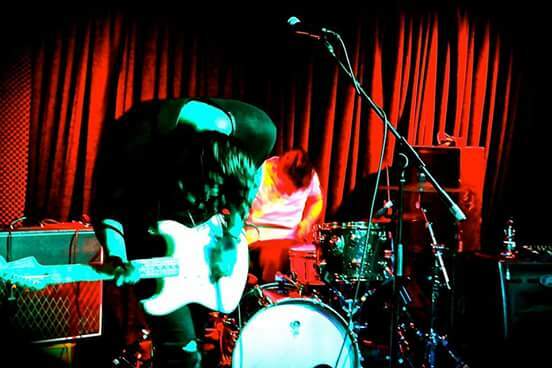