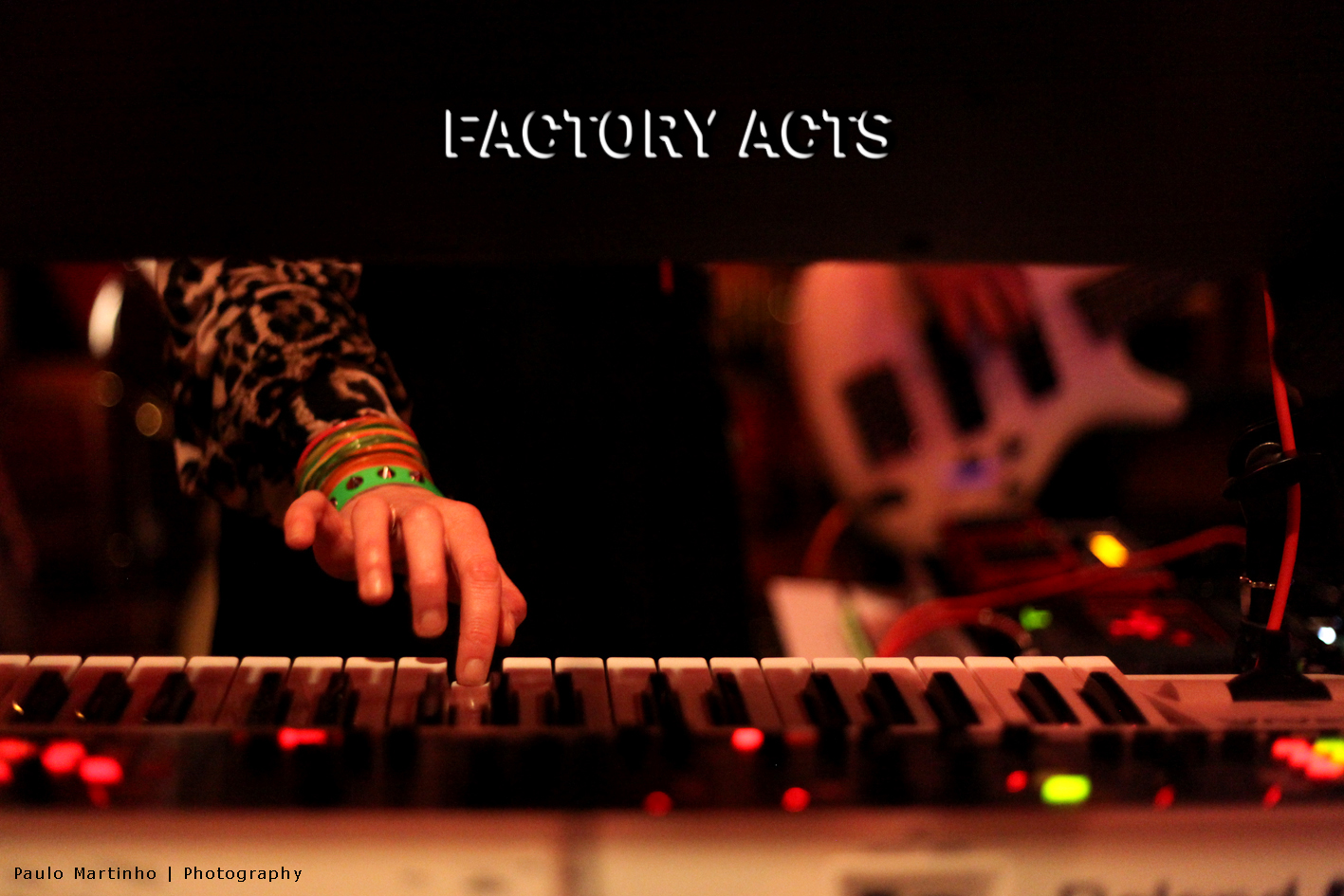 New Salford/ Manchester alt electro dance duo Factory Acts invite you to “Turn up the volume, feel the dark sound, let fantasy surround”, well it would be rude not to in lieu of such an intriguing proposal . And after listening to their début single ‘Fantasy’ you’ll be glad you did.

Throbbing electronic pulses, like shooting stars illuminate Factory Acts’ dark musical sound-scapes, as singer SoS’s (Susan to her family) haunting seraphic vocal weaves in and out of focus, casting a dark magical spell over the listener. By the time she sings “dystopia euphoria” you’ve already been hooked. Utterly gorgeous.

Factory Acts launch their début self-released single ‘Fantasy’ at Gulliver’s in Manchester’s Northern Quarter on Friday 03 August with local favourites ILL and visiting San Francisco electro-queen Violent Vickie. Fantasy is will be available for download August 3, 2012 via Amazingtunes and Bandcamp.