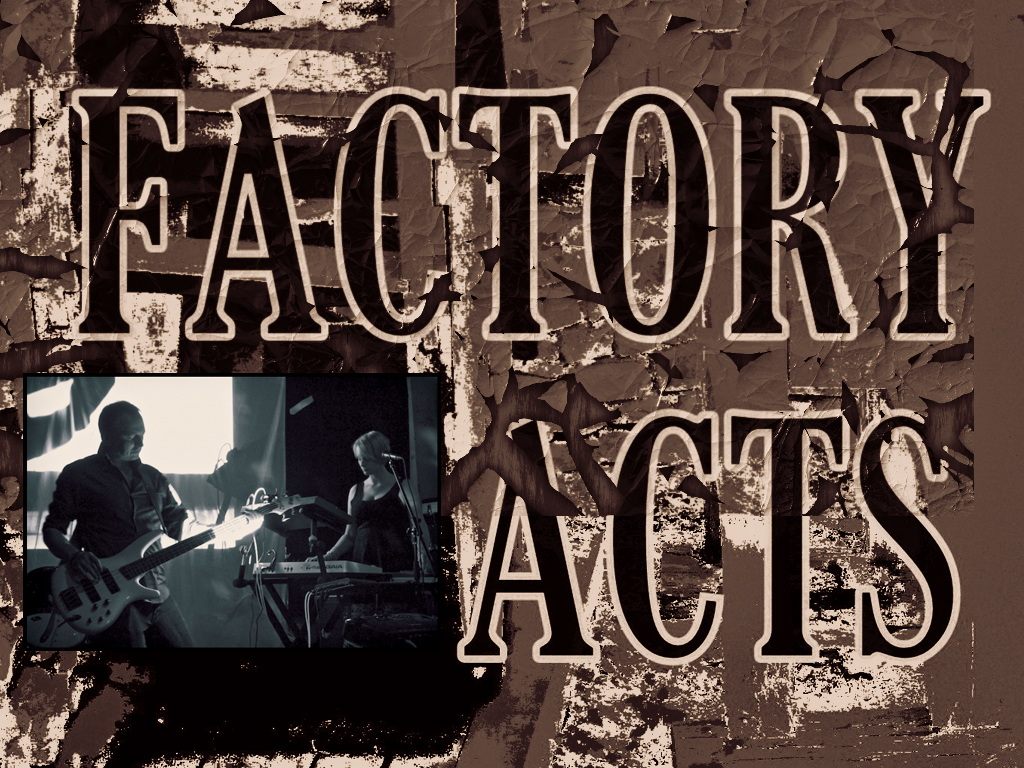 There are many “senseless” things in this crazy assed world, for example re-tweeting Joey Barton,  bankers insatiable greed, cravats for horses, the mayor of London’s increasing popularity and Jeremy Clarkson to name but five.  Some unenlightened folks may find our incessant musical ramblings senseless too, fair enough, each to their own.  However, today you’re in luck because instead of us prattling on about our “Track of the Day” we’ve asked the band in question, Manchester’s newest electronic duo, Factory Acts to tell us what their latest single ‘Senseless’ is all about.  After all, they should know seeing that they wrote it and stuff.  Here’s what’s singer/synth wiz Susan had to say

“We have been dedicating ‘Senseless’ to Pussy Riot, though not specifically written for them, it’s a song that speaks to what they represent freedom of speech, freedom of art and creativity and the courage to be political against all the odds.  Senseless is our protest song against the choking structures that perpetuate inequality and alienate people from one another.  The song is really for anyone who is sick of doing what their told and behaving how others expect them to.  They better watch out because we’re coming to get you!”