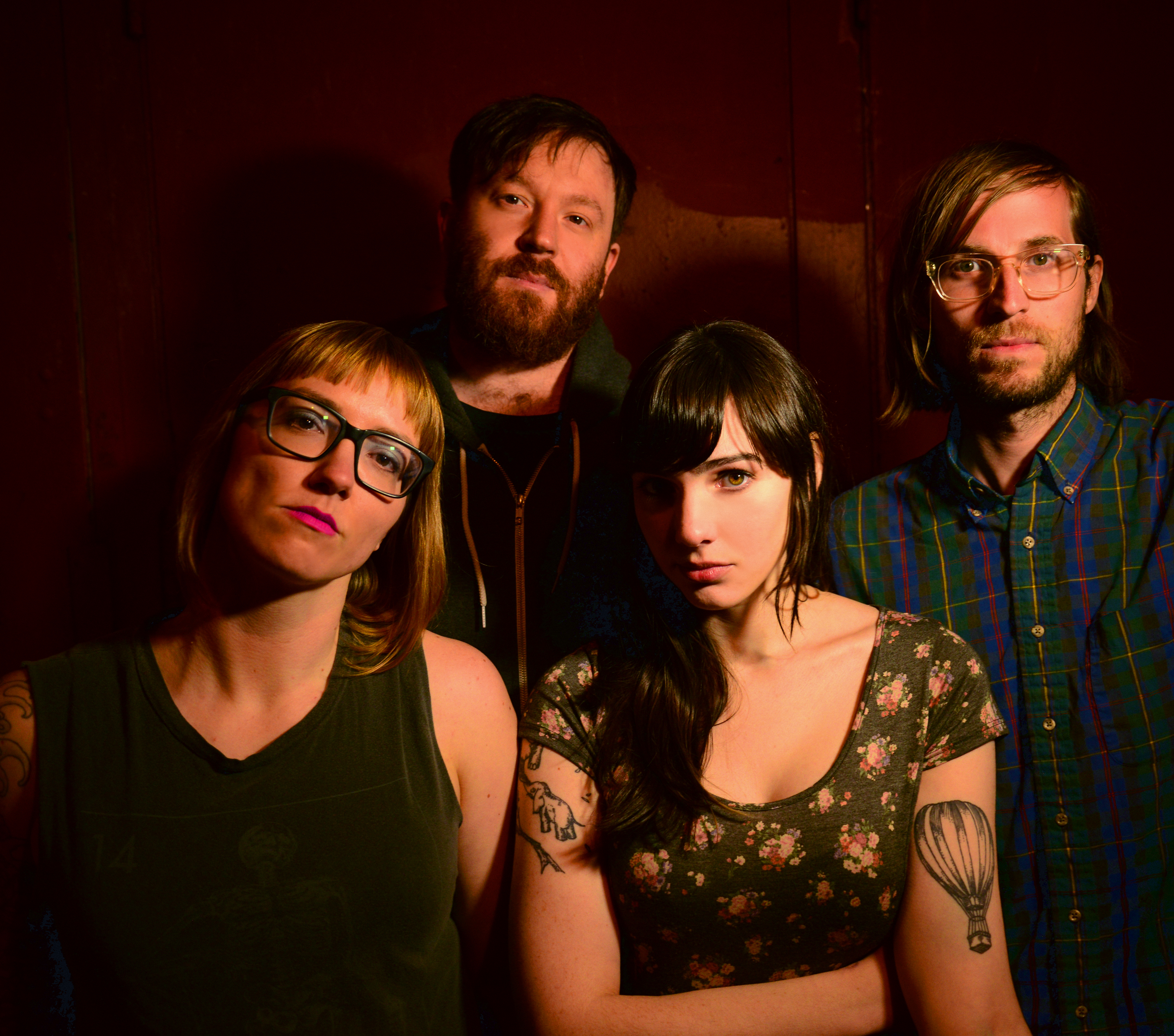 We’ve been following Field Mouse for quite some time now after initially falling under their spell via tunes such as ‘Happy,’ ‘You Guys are Gonna Wake Up My Mom’ and ‘Glass.‘  We’ve previously played them on our  Strangeways Radio show back in 2012 and their hugely anticipated debut album feels like it’s been a long time coming.  But if ‘Two Ships’ the first song to emerge from their debut long player ‘Hold Still Life’is indicative of what the band have been up to, then in a world so full of speed it appears patience is indeed a virtue and the wait will have certainly been worthwhile.

‘Two Ships’ is a subtle reflective fuzzy slice of dream pop with Browne’s warm honeyed vocals reflecting on themes such as social isolation and striving to find purpose in the often impersonal world of the big city (in this case NYC.) However, if isolation can be the catalyst in producing such beautifully evocative, melodic graceful and thoughtful music then it can’t all be bad can it. ;)

Field Mouse was born in 2009 when singer songwriter Rachel Browne met musician and producer Andrew Futral. They’ve since expandedinto a four piece, with the addition of Saysha Heinzman on bass and Tim McCoy on drums and their debut album ‘Hold Still Life’ (inspired by the realisation that life is speeding by) is available on vinyl and digitally on July 22, 2014 through Topshelf Records. 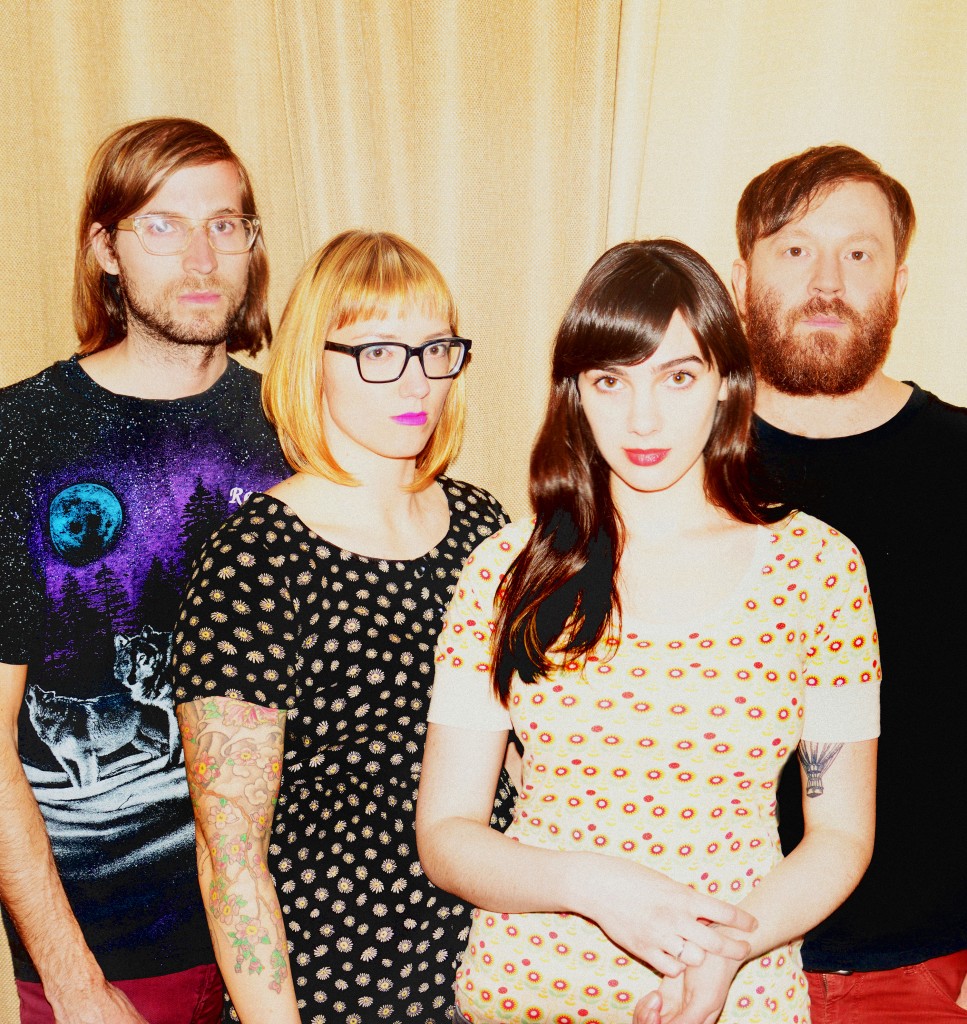