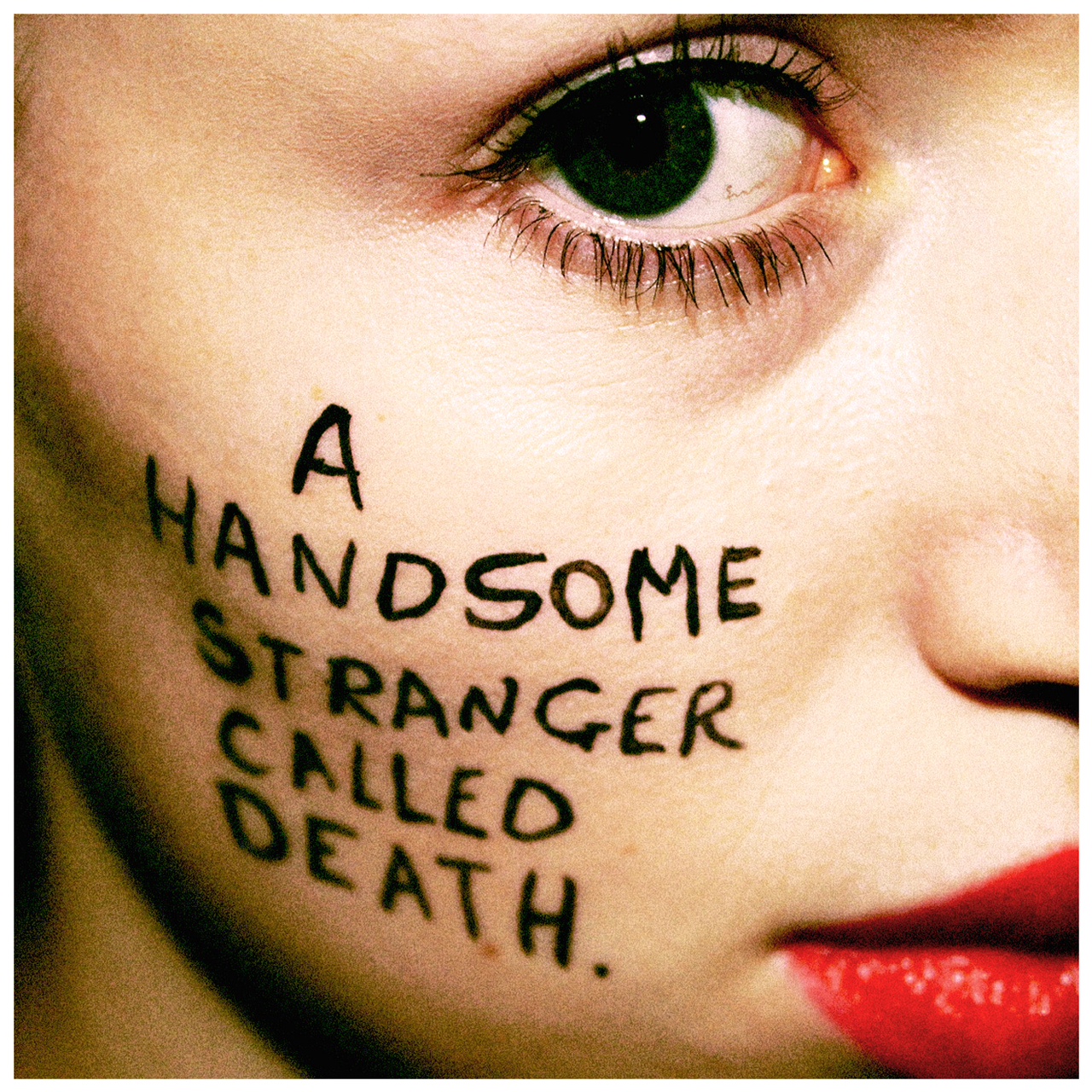 ‘A Handsome Stranger Called Death’, the second single from FOE’s acclaimed debt ‘Bad Dream Hotline’ is released  at the end of the month. FOE, or  Hannah Louise Clark to her friends has been touted as “the next big thing” for a while now, something she would seem as comfortable with as wearing a G-String- check out the lyrics on “Tyrant Song” for example – “are you ready for the next big thing, are you ready for a clown in a G-string.”  However we readily admit we hadn’t made our mind up about FOE and so we sat on the fence and waited until her album was released to see if it delivered on her promise. It did, and whilst plucking the splinters from our derrière, we became more and more enamoured by her bleak, and often scathing observations, because whether she ‘s attacking media machines or slaughtering sacred cows more often than not she hits the nail on the head.  True,  FOE may not be a belly full of laughs, but let’s face it neither is John Fucking Bishop, but she, unlike the aforementioned tombstone toothed “scouse” comic,  is intelligent, insightful and hugely entertaining.

FOE is described as an Art school drop-out, a pensive introvert,a  grunge obsessive, and fan of dressing up in brightly coloured wigs, well aren’t we all , and   “A Handsome Stranger Called Death” apparently addresses her morbid fear of death. Maybe FOE should embrace Woody Allen’s  ideology with which we wholeheartedly concur  ” I am not afraid of death, I just don’t want to be there when it happens.”

11th May – The Great Escape, Brighton

And here’s a remix by Com Truise.