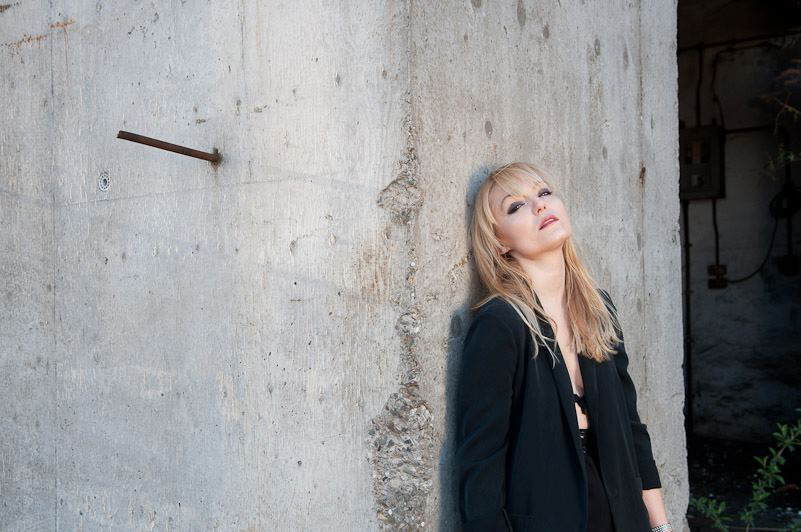 Pati is one of Poland’s most acclaimed electronic artists who released a critically lauded album at just 18 years old which led to commercial success in her homeland and beyond culminating with a stadium tour supporting the legendary Depeche Mode. She first arrived on the public’s musical radar under the guise of “Children,” and then as “Flykkiller ,” she’s  now returned with her solo project  of which “Wires and Sparks,” forms the first of 3 EPs due to be released during 2012.