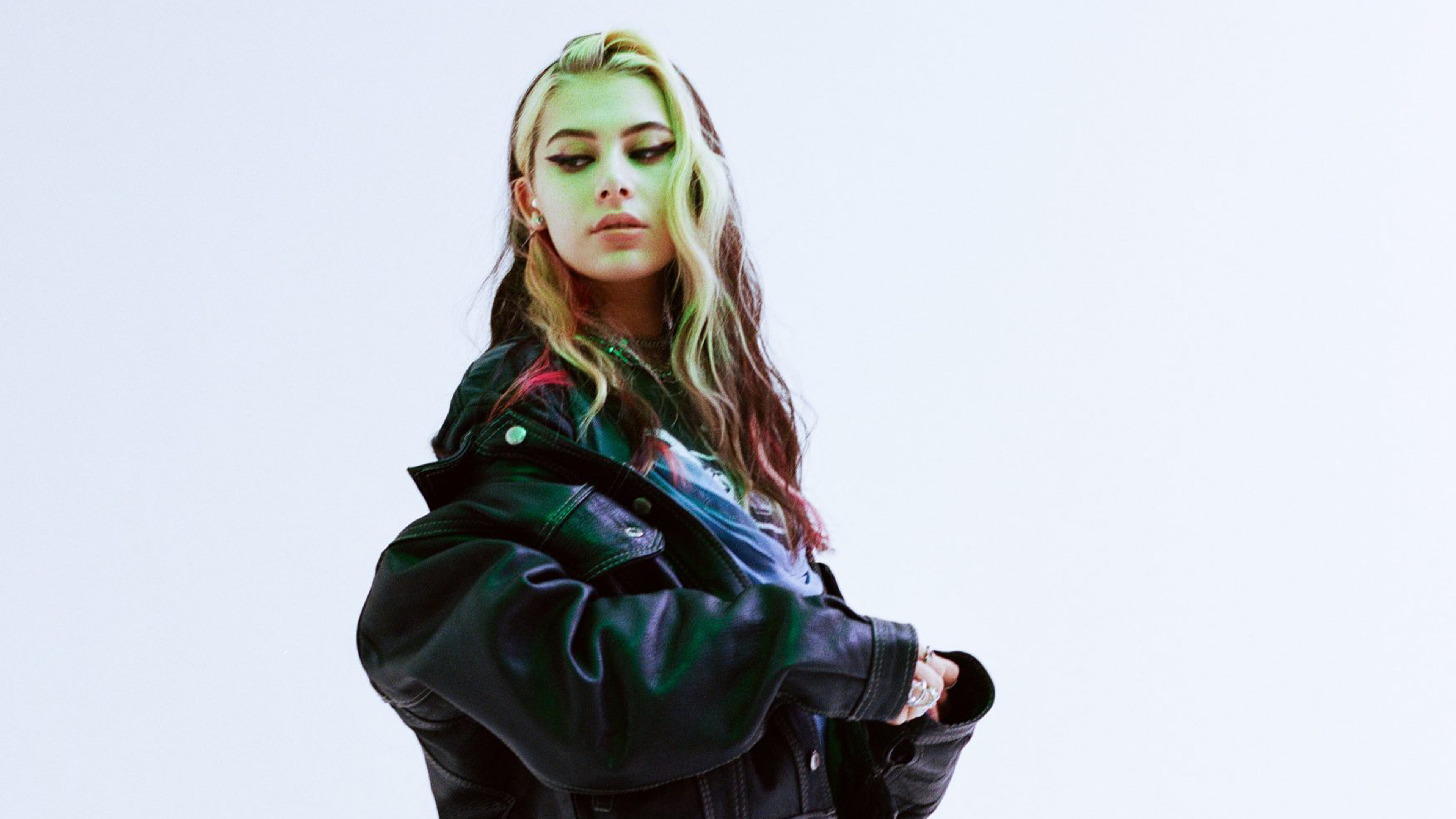 Rising pop star Georgia Twinn releases another ridiculously catchy earworm in the form of “Moth”, and it’s probably her best to date. There is one issue though, the video is insanely cool replete with a dark goth vibe,  up until the point when a very special guest makes an appearance – a fucking gargantuan MOTH. Stick me in a room with a bucket load of poisonous spiders, hurl me in a snake pit, make me roam the flaming bowels of hell in nothing but a pair of ill-advised flip-flops for all eternity,  but moths? Bollocks to that! With their dead-eyed death skull heads and dusty swishing parchment wings – Urgh. But, hey the video can’t be that disturbing, can it? WRONG! Spoiler alert in the video Georgia eats the moth, yeah she puts A MASSIVE MOTH in her mouth! For the record, no real moths were hurt in the making of this video, but even a  massive fake moth is enough to freak me out and trigger my Lepidopterophobia.

The chorus of “Moth” isn’t a million miles away from Nirvana’s “Heart-Shaped Box” and it’s certainly a fine addition to Twinn’s burgeoning catalogue of “certified pop bangers” ( as the young folk say) following in the wake of her debut single “You Shouldn’t Have F****d With Me” and with stellar tracks such as “I Don’t Mind”, “Raccoons” and “M.I.N.E.” under her belt she could well be the next huge pop sensation.  She’s also big on Tik Tok as am I … I have a whopping great seven followers, she has 740.5k .

“Moth” is about needing space,” Georgia explains. “You know when someone you’re dating is that bit too clingy? That’s pretty much what inspired ‘Moth’. I was in a relationship and needed some space but wasn’t getting it and so ‘Moth’ was born.”

We can only hope her ex didn’t hide in her wardrobe and nibble holes in her favourite sweaters before hurtling headlong into a lightbulb.

Anyway, It’s a behemoth of a pop tune.