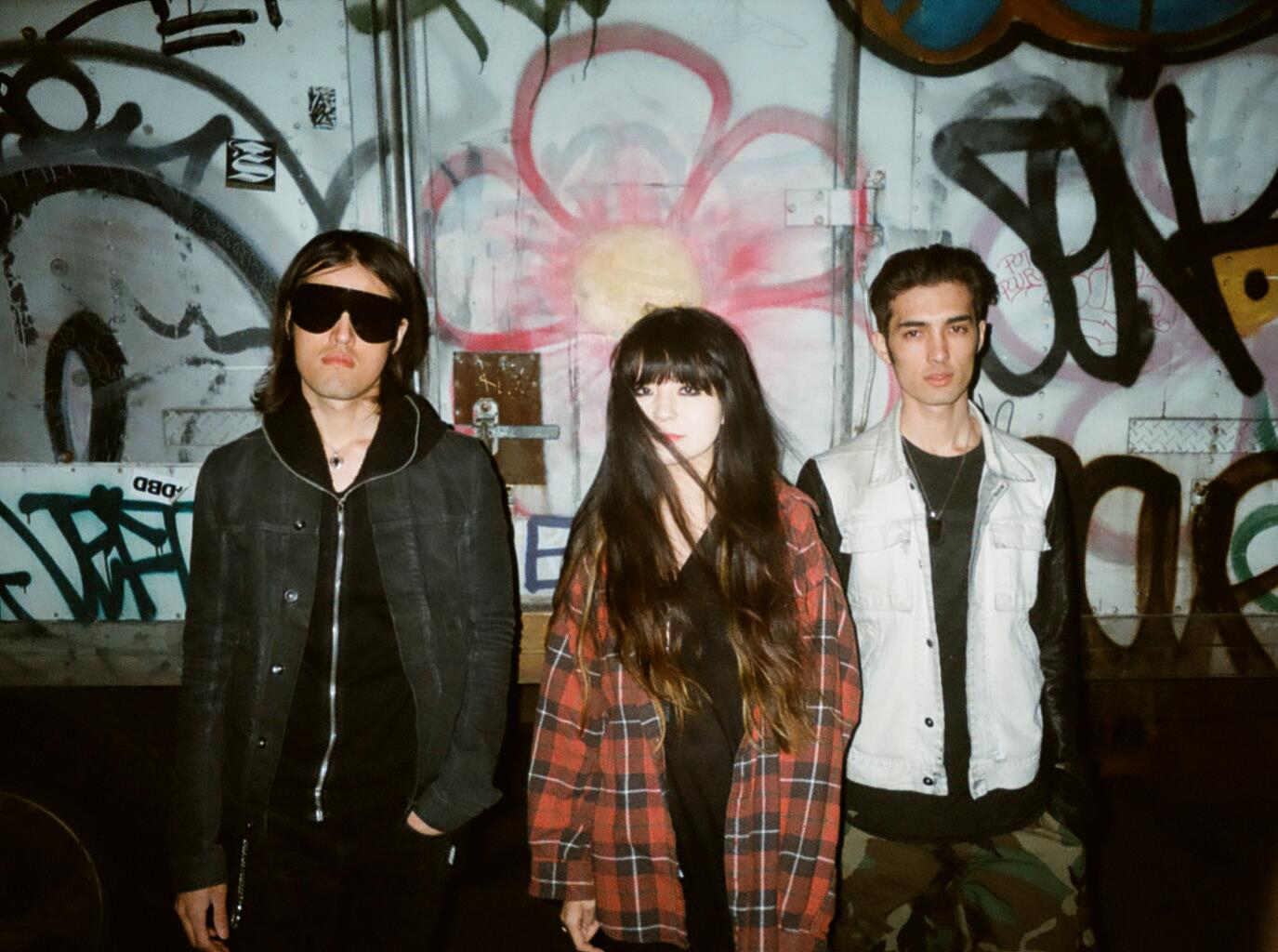 GHXST is a New York based noise grunge trio composed of Shelley X, Chris Wild and Nathan La Guerra and they are about to f*ck the UK in both ears with a tour in June . They are giving away a free taster of their new material through London’s Club The Mammoth and Tip Top Recordings so grab it whilst it’s hot.