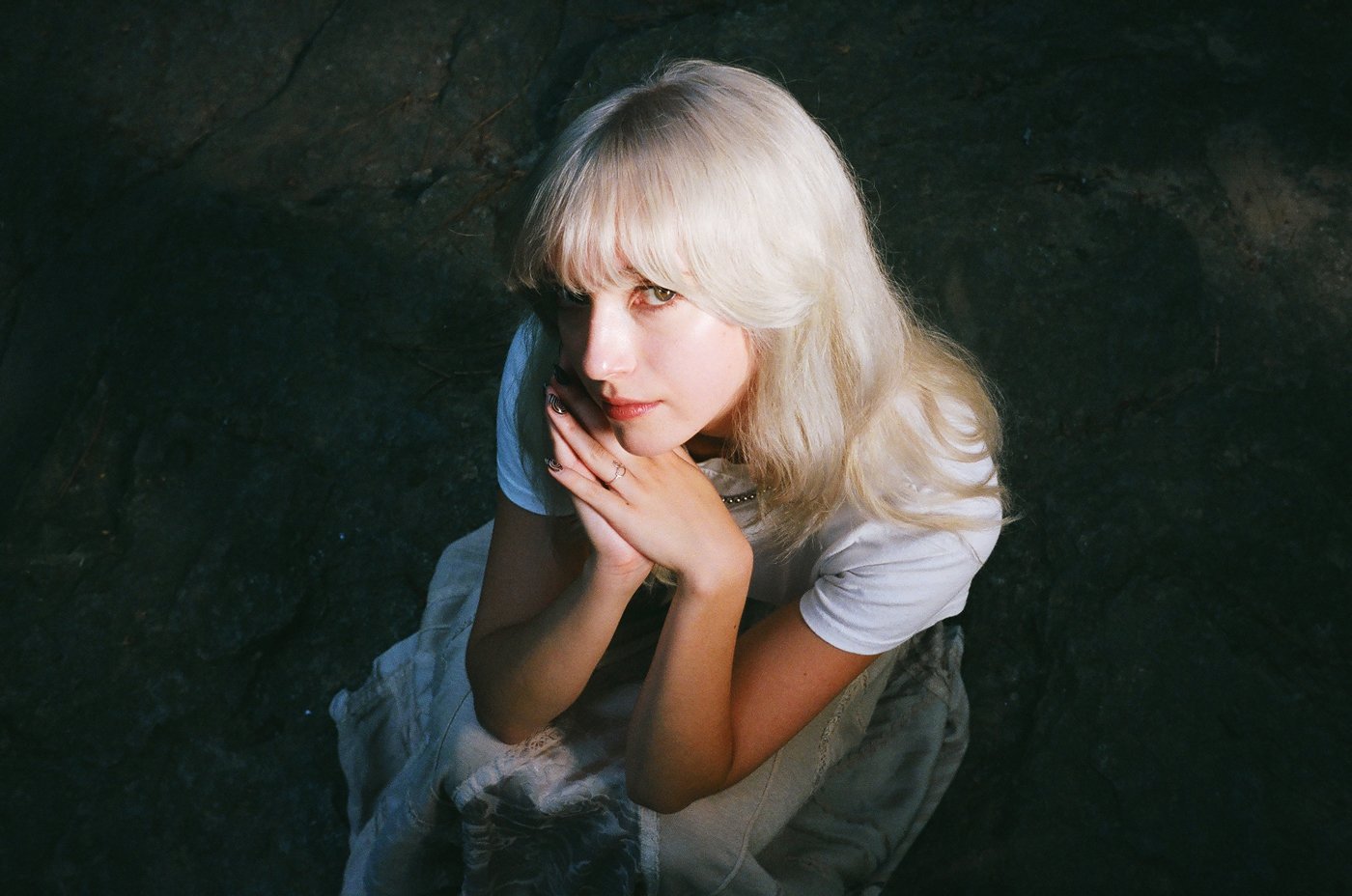 Here’s a new track by girlpuppy which is the musical moniker of the hugely talented Atalanta-based artist Becca Harvey. “As Much As I Can” is from her forthcoming debut EP Swan which is out on August 20th via Royal Mountain Records.

girlpuppy · As Much As I Can

You won’t be surprised to discover it’s a tune dripping with that beautiful shimmering evocative bittersweet vibe much beloved by this blog and slightly reminiscent of artists such as the sorely missed Alvvays . The lyrics are pretty striking too “Internalized misogyny /Middle daughter, middle class / Shunned for your ADHD /Punished under your teacher’s desk”  as well as referencing Qanon and fake news. It’s all quite wonderful.

Harvey describes the track thus “This is a love song to the people in my life that make unconditional love the most difficult,” Harvey explains. “I use the verses to recognise our differences, but also to recognise that we have a lot of shared experiences. I think a lot of it has to do with generational differences, the friction that it causes, and coming to terms with it.

“Lyrically, this is one of my favourite songs I’ve written. It was one of the first times that I wrote something in the moment and realised after the fact that it was exactly what I wanted to say. It’s not meant to be hateful. It’s honest and was my opportunity to exercise vulnerability. It’s a love song.”

Check out the video below