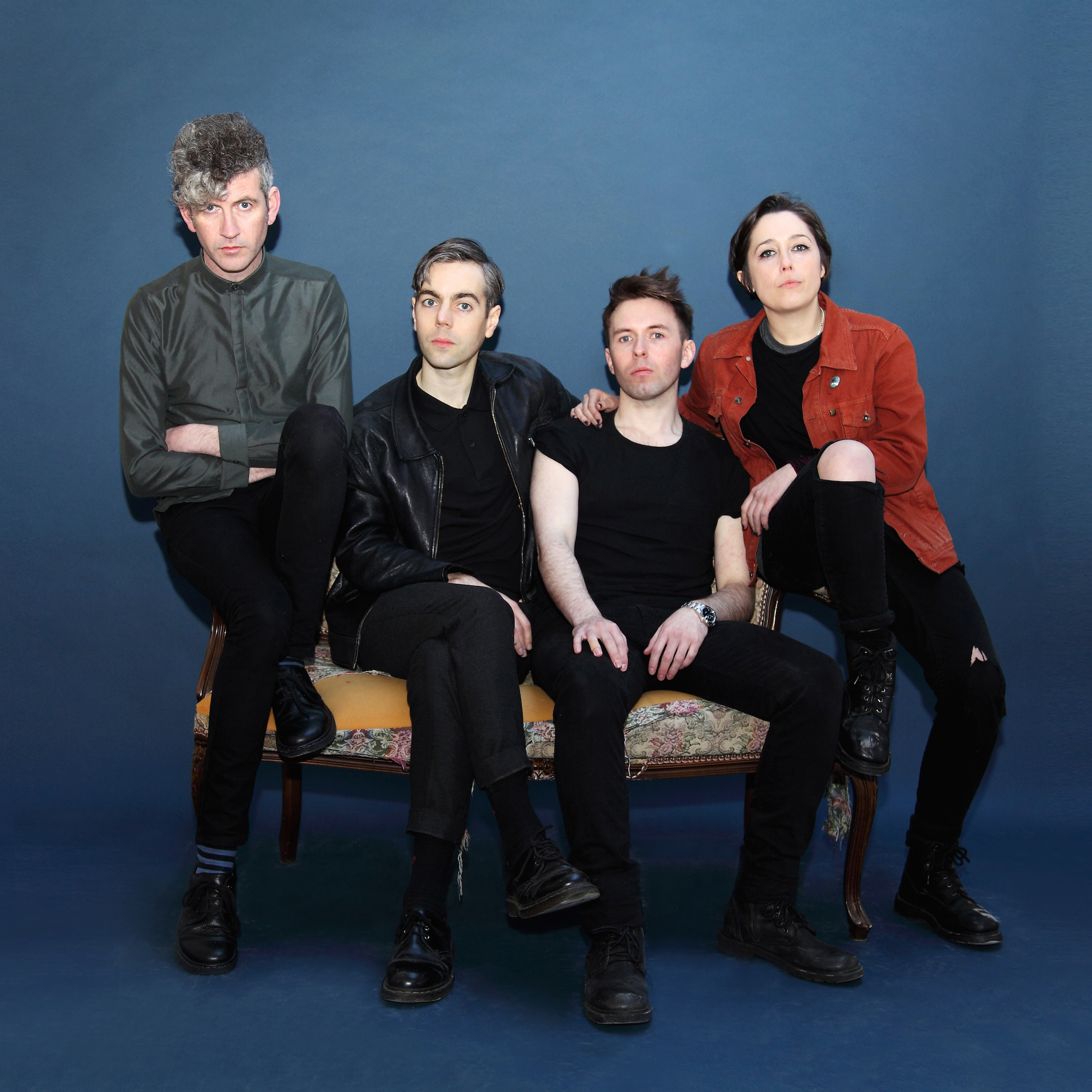 In the wake of  the jaw-dropping magnificence of their previous release,  the eleven minute opus that was Zero Triptych,  Girls Names release Reticence, the lead track from their forthcoming third album ‘Arms Around A Vision.’  It starts out with a swirl of dark, menacing, discordant metallic  guitars , before gathering itself and falling into line with front man Cathal Cully somehow contriving to sound like the missing link between Bryan Ferry and Mark E. Smith, summoning up a sense of dark elegance, cultured squalor and literate aggression.  It’s another masterwork from the Belfast four piece, compelling, enthralling and quite wonderful. It  provides a tantalising hint of what to expect from the forthcoming album which is scheduled for release on October 2nd via the excellent Tough Love Records. Girls Names are a genuinely thrilling outfit who for us, have evolved from being a hugely interesting and innovative band to an absolutely crucial listen. A band that matter. 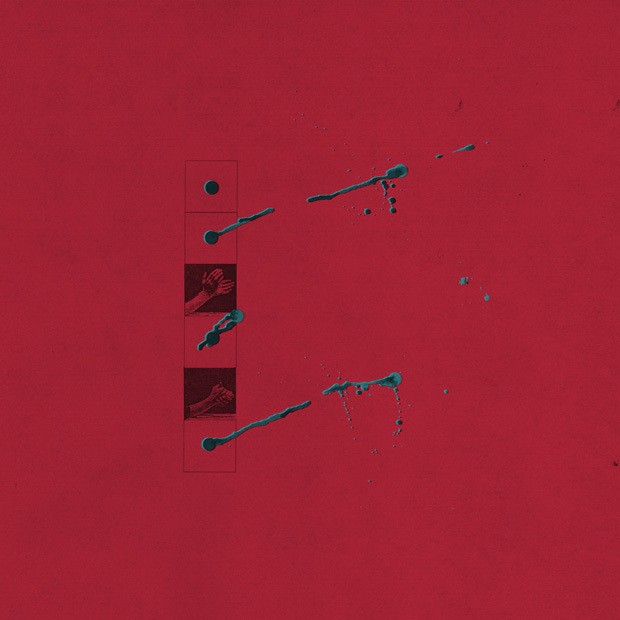