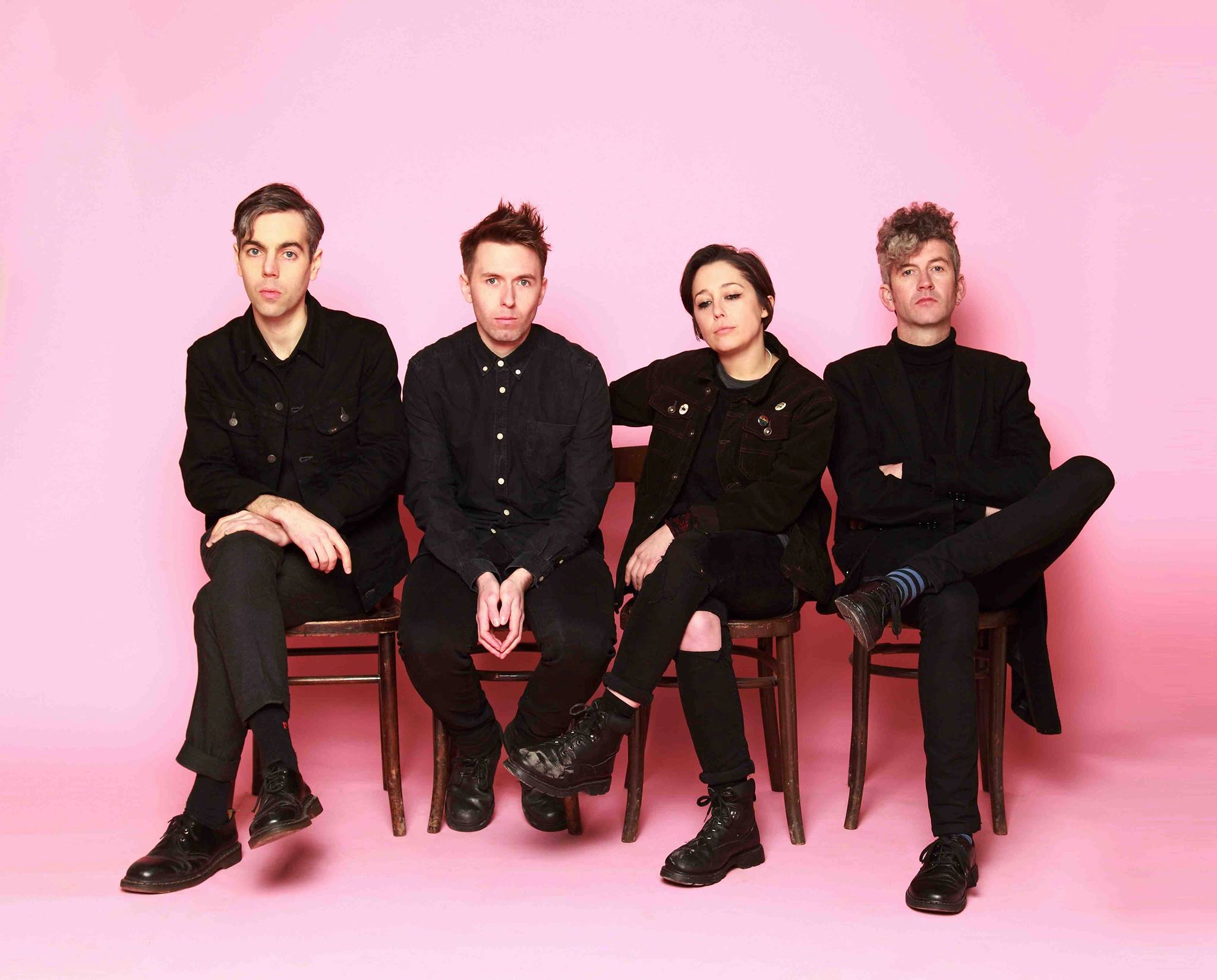 “Burn the past.  Reset the clocks.  A symphony in three parts.”

Belfast’s Girls Names return with the quite remarkable eleven minute epic ‘Zero Triptych’ which they say was inspired by the German artists’ group ‘Zero’ (1957–66) founded by Heinz Mack and Otto Piene. Piene was described as a visionary and a realistic utopian, whilst the group had no formal manifesto or written philosophy and a firm disregarded for rules. Pien once revealed their collective name,’Zero’  was selected as this was the last number in the countdown before a rocket takes off.

‘Zero Triptych’ also breaks the rules, it pays no heed to the unwritten edict that you should keep a song under three minutes if you want extensive radio play. It’s also a statement of artistic intent, and attempt from Girls Names to ‘reset their own clocks’ and ‘zero’ out what had gone before.  It’s the first song to emerge with bands new line up and as mentioned it’s an epic mind bending eleven minute musical journey , which melds a number of styles into one cohesive whole.

Post punk, Kraut rock, pysch-rock are all woven into the fabric of this tune but ‘Zero Triptych’ manages to sounds unlike anything we’ve heard this year.  As previously intimated an eleven minute song is a radio producers nightmare, and some will certainly shy away from playing it at the expense of shorter but ultimately shitter tunes. But to cut even a millisecond from this magnificent piece would be an akin to cultural and artistic vandalism, and indeed a radio edit would be unthinkable.   This is a piece of work that should be savoured in all its eleven-minute glory, because it’s quite magnificent. 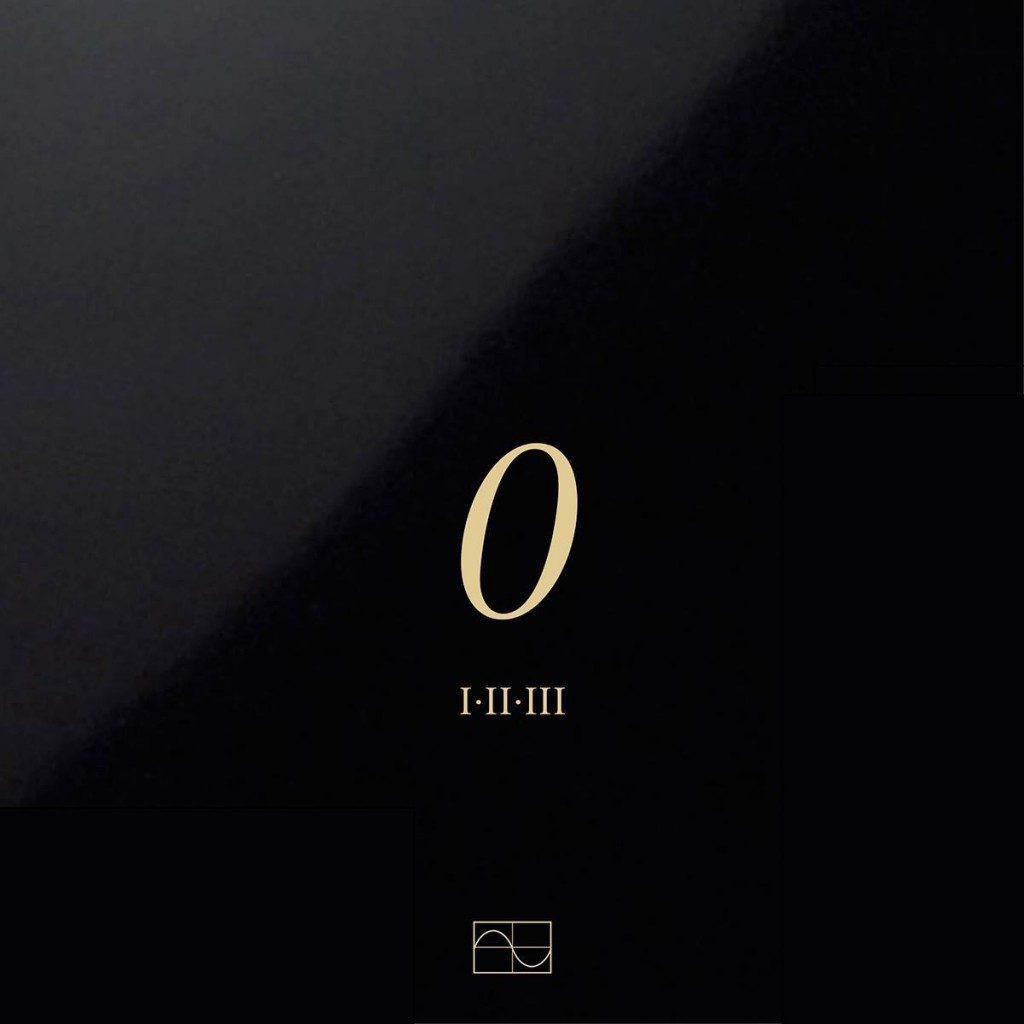 2 thoughts on “TRACK OF THE DAY – GIRLS NAMES – ‘Zero Triptych’”