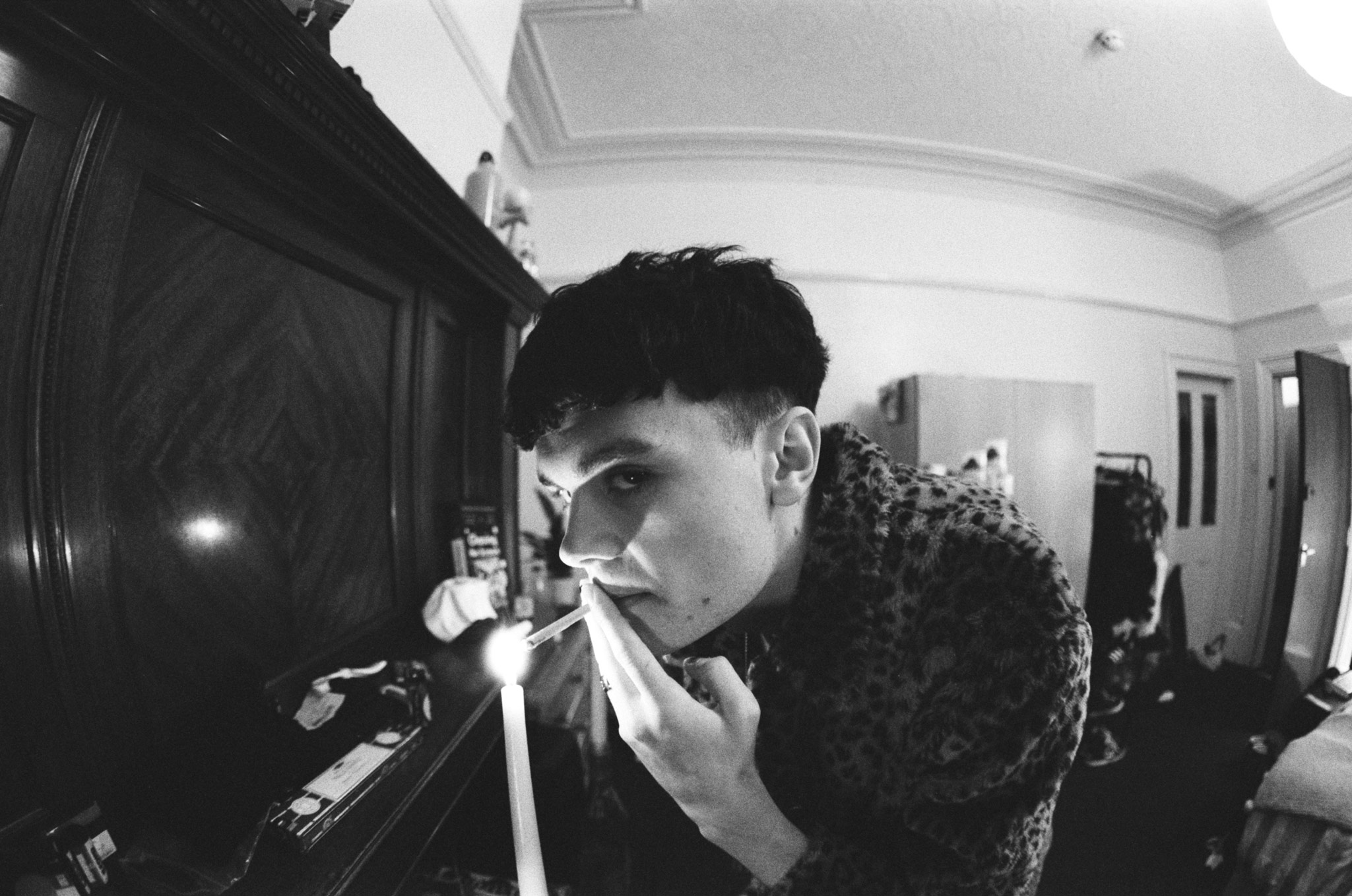 Leeds based GLAMBOY fuses lo-fi bedroom pop with a chaotic garage rock vibe on their second single the driving “Regular Sin.” Imagine Jamie T meets Beck getting strung out on Stella smeared in glitter, at your favourite indie sleaze disco. There’s certainly a sense of messed up dark glamour to Regular Sin’s underbelly, and it’s a track with more hooks than Angling Direct.

Speaking about the song GLAMBOY said: “it’s essentially a piece of musical vomit. Me spewing every little nook and cranny of my brain, in a stream of consciousness onto a beat that harks back to sounds of the 1960s post-war krautrock wave. Some of my favourite records are the records that sound beat up like they were recorded in a bedroom, released without the worry that comes with having to ‘fit in’. I wanted to write a song like that, and make it inherently me. It is raw and dirty in lyric and sound, the furthest thing from pristine, and that’s the beauty of it.”

GLAMBOY will perform at Headrow House in Leeds on the 18th February, and Yana Festival in Manchester on 5th March 2022.