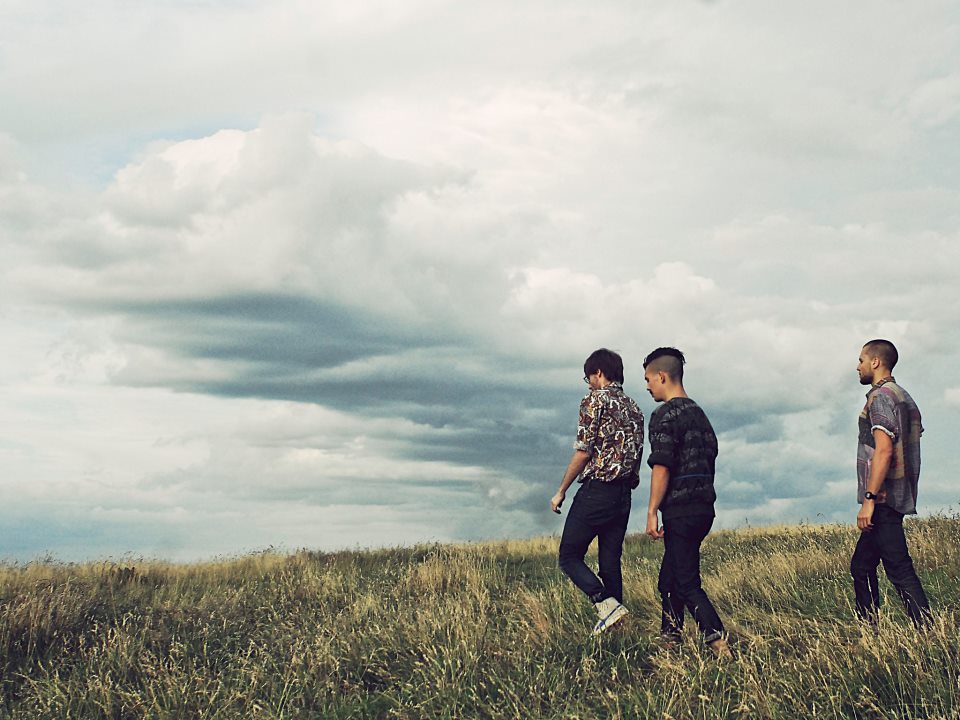 We don’t know much about Glitches, and to be frank we are in holiday mode and have little time to don a shabby, egg-stained  mac and come over all Colombo (but we can make almost anything sound smutty!)  So we’ll relate what we felt when we heard this track, ‘Dust & Shadow’ which they are kindly giving way for precisely no earth pence.  There’s a hint of Matt Bellamy about the vocal, but thankfully, it never goes down the “epic stadium rawk” route, nor do Glitches embrace the ludicrous bombast that have ensured Muse’s transition from po-faced bigheads into contrived panto stadium rockers ala Queen is almost complete.  Instead, the vocals soar, but are restrained which allows the song to flow, and it’s a rather nice song at that, replete with a deft, swirling electronic flourishes, a driving bass and chiming guitars that knit together managing  to sound anthemic without being a “lighters aloft swaying wank-a-thon.”

The band are based in London, they run their own club night and are apparently influenced by everything from Maurice Ravel, through to Catullus, from Kafka, to Constable, and The Decline and fall of the Roman Empire!  (*Quickly hides copy of the Beano*)