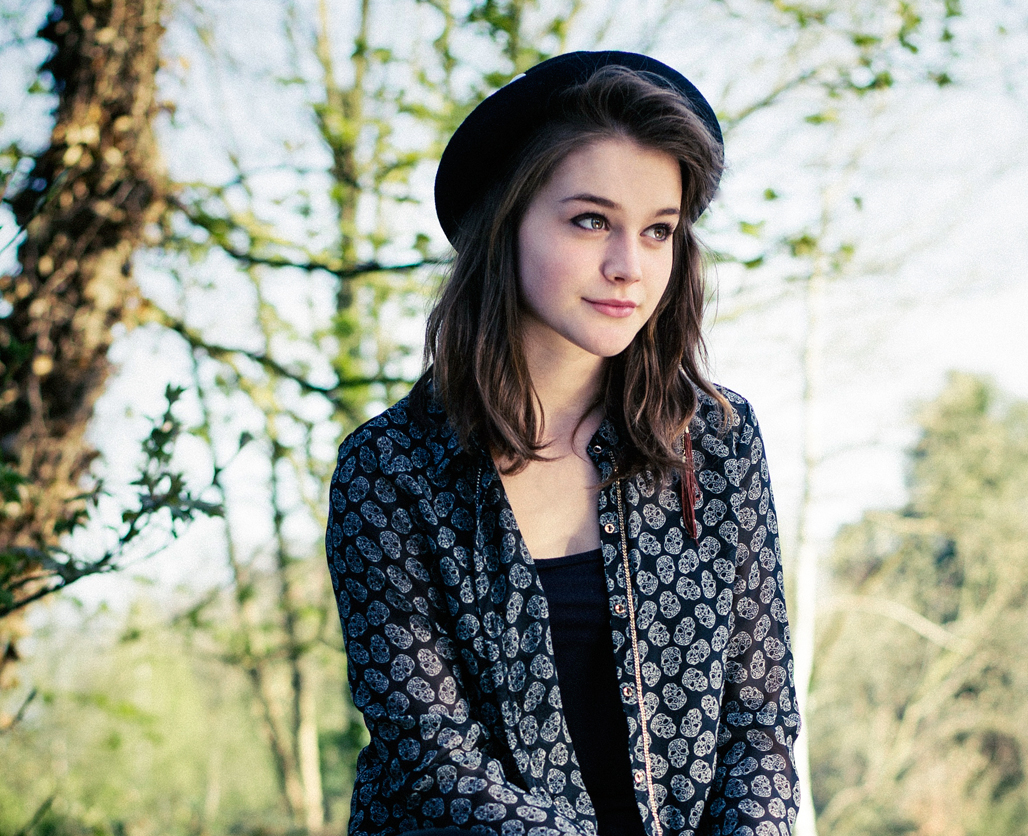 ‘Every Now And Then’ is a track that demonstrates her fantastic voice and is a wonderfully sophisticated evocative slice of pop music from a young lady who is currently unsigned, but unlikely to remain so.

BBC Introducing has already spotted her talent; she was the youngest ever winner of 2012 Strawberry Fair Band Competition in her hometown, and last year played the Secret Garden Party.  It’s not just her voice or ability to construct songs of huge depth and beauty that impress but also the maturity and eloquence of her self- penned lyrics.  We vaguely remember being 15 a dark confusing time when could barley communicate with the outside world, often resorting to a series of primitive grunts and hand gestures, rather like a less evolved caveman.

We thought we’d include a couple of other tunes from Grace Sarah to demonstrate her song-writing talent which highlights her ability to embrace a number of musical styles. From upbeat synth pop, to reflective ballads. Generic she ain’t.

and here’s one of her earlier tunes which were amongst the songs that won her the Strawberry Fair Band Competition 2012.