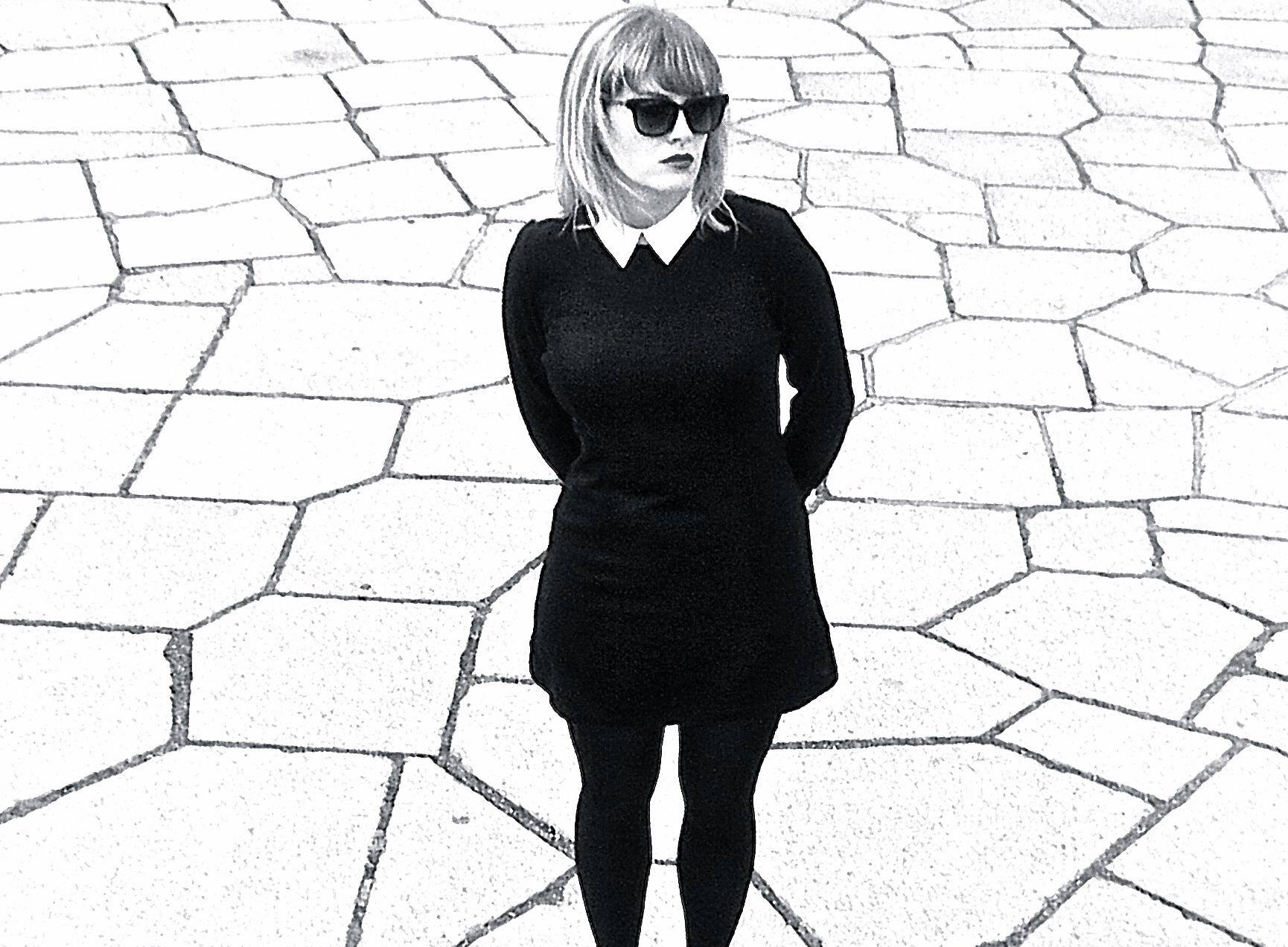 The problem with having a bulging mail box is you often miss things, so we apologise for being a little late to the party.  Gwenno’s  second single, ‘Golau Arall’ (Welsh for ‘Another Light’) released via Peski records a few weeks back is from her forthcoming debut LP, ‘Y Dydd Olaf’ (The Last Day.) She once again proves that as songwriter and eloquent spokesperson for the Welsh language there’s much more to her than the enjoyable polka-dotted pop of her former band.

Whilst our own experience of the Welsh language is somewhat limited, confined to S4C, Pobol y Cwm (not as racy as the title promised) and holidays on various caravan sites in our youth (see our interview with Bethan Elfyn HERE for more details) not having an in-depth understanding of ‘Golau Arall’s’ lyrical narrative is absolutely no obstacle to enjoying this particular gem.